Published by satyajit routray on November 20, 2019

Stating that IVF has helped couples overcome their problems with fertility is no misnomer. Scientific advances in the field of human reproduction have made endless couples realize their dreams of getting pregnant, however, its expansion in developing nations is slightly slow-paced. To bridge the gap, the need for more fertility specialists and researchers in the field, has been strongly advocated. As they study reproductive medical science further, each new intervention brings a breakthrough advancement.

Talking about IVF expansion in India, Dr Goral Gandhi, a senior embryologist and trainer, emphasizes upon the critical need for more specialists in the field of assisted reproduction. Infertility is often translated into an unbearable social stigma, especially in countries like India. As a result, large numbers of infertile couples seek treatment. With couples’ increasing clinic visits, more than half visits are accounted for infertility, thus creating a significant demand for services.

While prevention remains paramount, the need to provide necessary training when it comes to IVF and infertility also remains critical. For infertile couples, the issues surrounding quality assurance have been mostly debated in developed countries; they are clearly relevant to developing countries as well.

“Even if the prevention of infertility remains our first priority, the need for accessible diagnostic procedures and reproductive technologies (ART) is very high,” opines Dr Goral Gandhi, who has been instrumental in not only establishing the strong base of embryology and IVF in India, but has also trained specialists in the field who now work independently, helping couples conceive.

With her mission to train clinicians and scientists in the interest of advancing the understanding of human reproduction, Goral Gandhi is committed to promoting IVF in India. Disseminating superlative education in embryology is her International School for Reproductive Medicine and Embryology (ISRME). Dr Goral Gandhi has trained more than 500 aspirants in the field of assisted reproduction.

Apart from her advocacy in training and development, Goral Gandhi has been maintaining the highest standards of medical practices. She has successfully laid the foundations of assisted conception laboratories in India and one in Ghana, talking about which she said, “IVF is a highly successful medical intervention— but it's still relatively underutilized.”

Further questioning about the training protocols in all IVF Labs, Dr Goral Gandhi, who currently works as Laboratory Director at Indo-Nippon IVF, believes that training varies from one clinic to another. “We are committed to providing the highest standards of practice while dealing with patients. As the process demands round-the-clock attention, team coordination is a must. It helps perform the entire process with more precision and certainty,” she says.

The utility of IVF has been tremendously improved over time in India, due to the quality protocol changes in the lab. “ A lot has changed in the lab," says Goral Gandhi. “For instance, pre-implantation genetic testing is becoming more common with more couples opting for it," she says, so that adds more steps but mitigates error potential.

Refocusing on the training and education, the doctor said, “I received extensive training and education and I want to extend it to other professionals. Through my peer reviewed work, and training workshops, I propagate the use of most advanced technologies to increase implantation rates, reduce miscarriage rates, and increase live birth rates.”

Dr Goral Gandhi has conducted a number of ART workshops, including training in IUI, IVF, ICSI, Vitrification, Trouble Shooting and Laboratory Management in India, UAE, and Jordon. Striving for availability, affordability and effectiveness of IVF in India, she sees her work contributory to help couples who struggle with infertility issues.

“There have been lots of advances in lab equipment, embryo culture, cryopreservation, and IVF as whole since I began my career. This means that as an embryologist I have to adapt, and transfer my knowledge accordingly,” says Dr Gandhi. 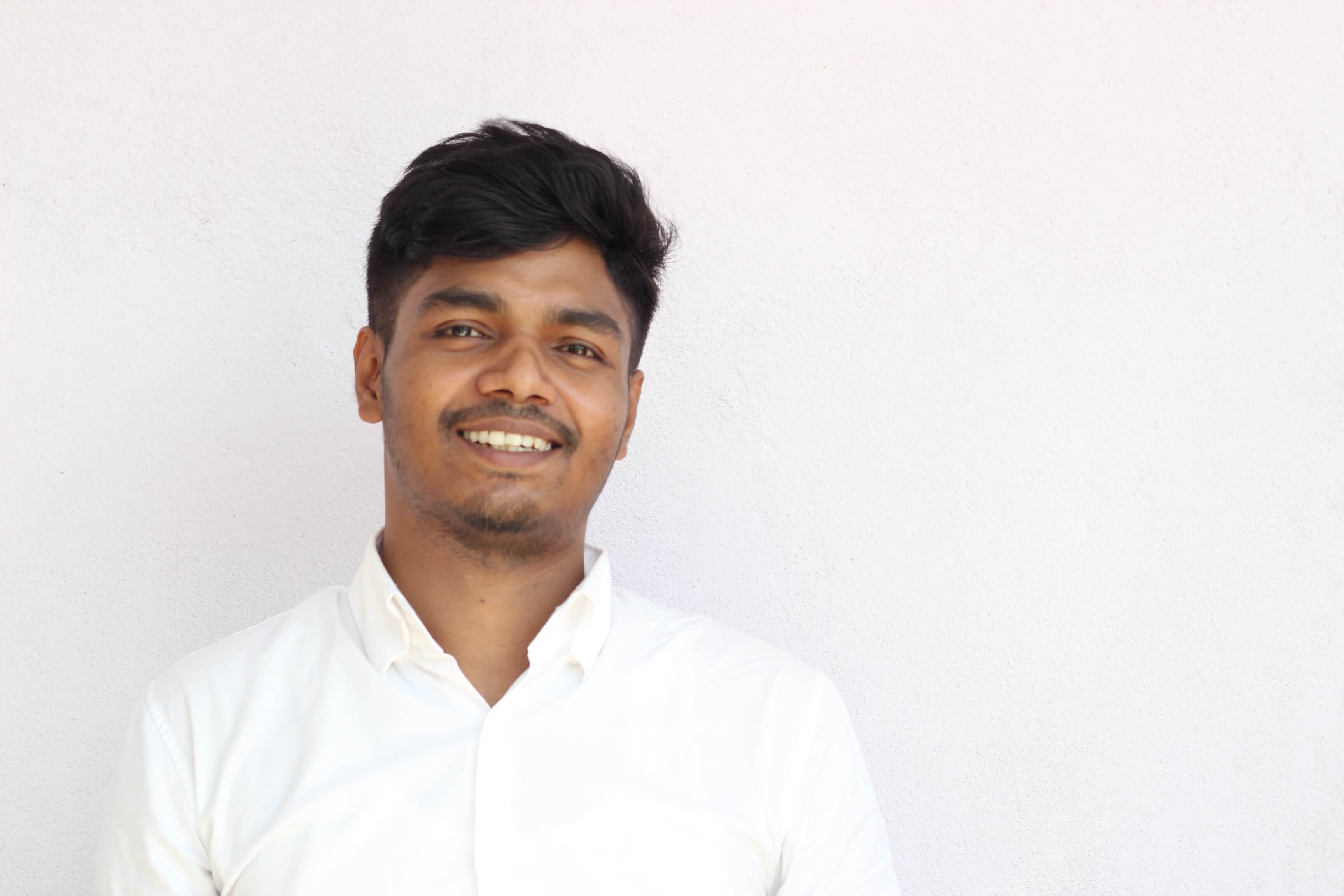 Avid Traveller, Curious Tweaker, and Writer. A young entrepreneur who is into the printing business.

Infertility Treatments: A Choice & Also A Challenge
Artificial Reproduction through IVF: What it means
If your IVF cycle has been canceled due to COVID-19, you are not alone
advertisement

Infertility Treatments: A Choice & Also A Challenge
Artificial Reproduction through IVF: What it means
If your IVF cycle has been canceled due to COVID-19, you are not alone