The Laura Bush you don't know... and the precious lesson she taught me

My mom is known by many for her quiet grace and her service to our country. But her public persona doesn't quite live up to her actual character. The person you see on television is actually quite different than the strong, poised woman who raised me.

They got a few things right, but like all people she is complicated and three dimensional. And as a mother, she has been the most influential teacher in my life.

It is no secret -- my mom writes about this in her book -- that my parents struggled with fertility before having Barbara and me. After five years of marriage, they were afraid having kids naturally wasn't in the cards and so, they started the process to adopt. The day they were accepted at the adoption agency was the day they found out they were pregnant with us. 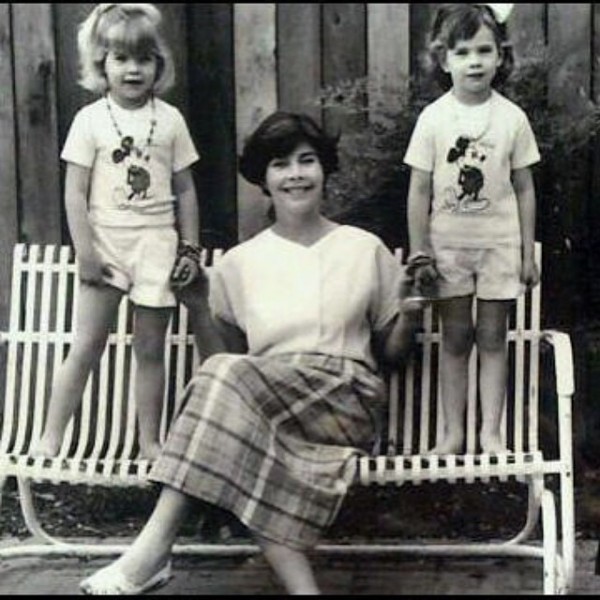 And although elated, my mom had a difficult end to her pregnancy. She was on bed rest, suffered from preeclampsia, and six weeks before her due date, with her liver failing, she had an emergency c-section. My dad barely made it to the hospital in time. She talks about how her doctors would say things like, "If you don't get at least one healthy baby from this pregnancy I will never forgive myself." I can only imagine how badly she wanted to be a mother. 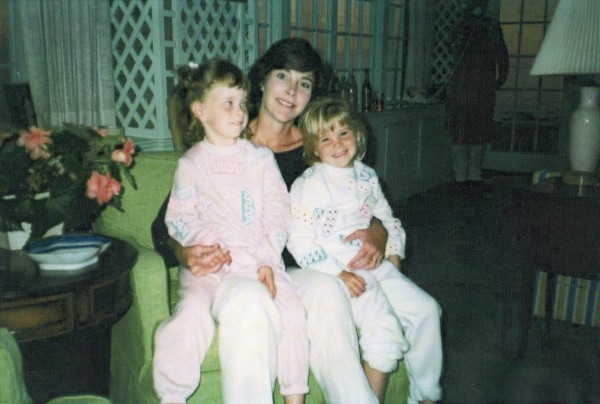 And then, there we were. Two tiny babies, born prematurely, but healthy. I know, because she tells me, that she felt so grateful and so lucky. She often speaks of an uneventful night when Barbara and I were 3 years old. We were wildly riding our tricycles in the backyard of our Midland, Texas, duplex, while she and my dad were gardening. The sun was setting in the infinite West Texas sky and she thought: This is the life. 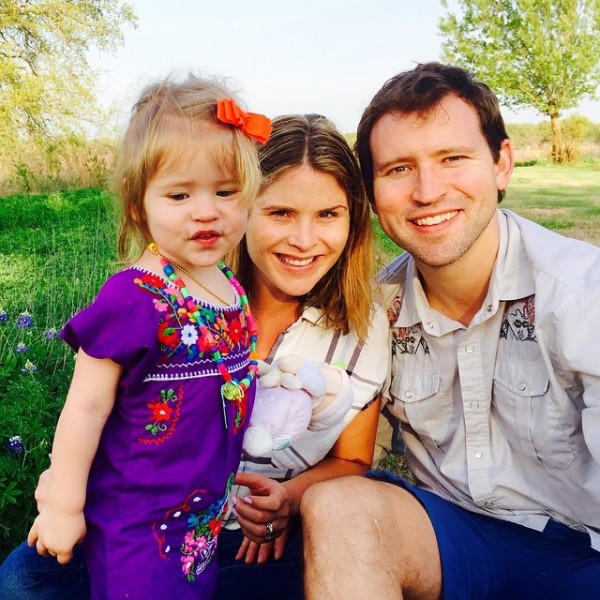 This is life: that feeling of gratitude for life is something I have learned from my mom. Now, raising my own daughter, I understand it's the simplest moments of motherhood that mean the most. 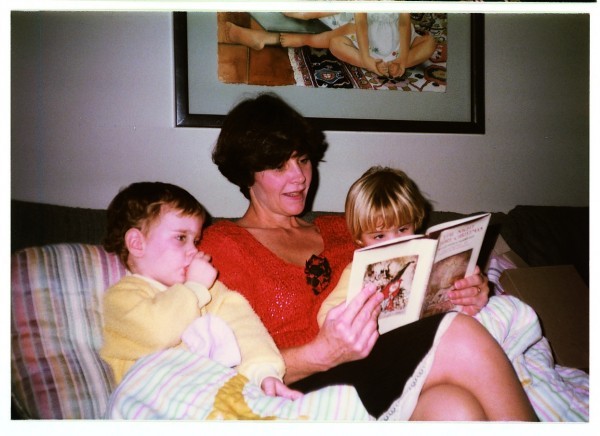 Cuddled up reading every night, my mom taught me the love of books. As a little girl, we spent evenings dancing in our front hallway to the Pointer Sisters' "Fire": Barbara, my mom and me locked arm-in-arm. She taught me that uninterrupted fun, even in its simplest form, creates lasting memories. Later as a teenager, she took me rafting down the Grand Canyon and I experienced her passion for the outdoors through her eyes as we camped under the brilliant stars. 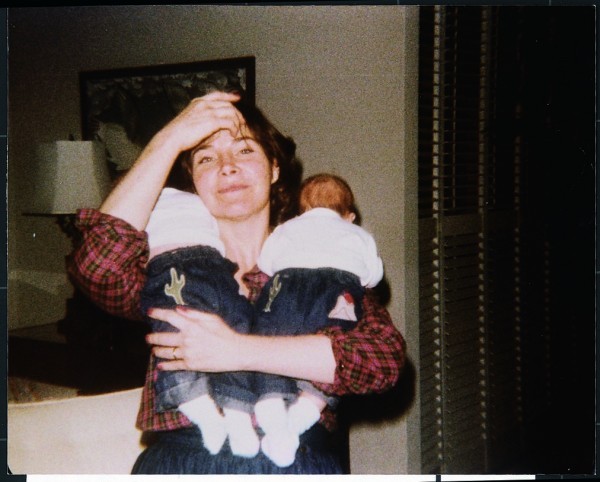 In college she encouraged my affinity for teaching, and she brought Barbara and me along as she and my dad traveled to Africa. She held women living with HIV and told me -- in her gentle way -- that it was my responsibility to do something about it.

So, what has my mother taught me? Well, with a 2-year-old and another daughter on the way, more than anything, she has taught me how to be a mother. 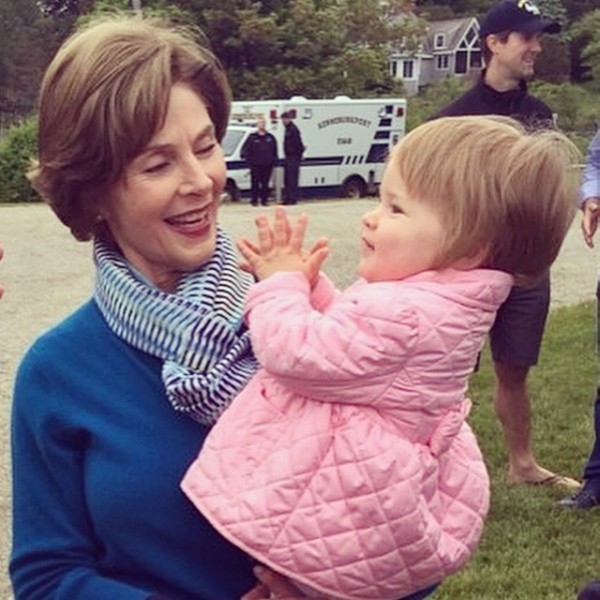 Correspondent for NBC News & TODAY, Editor-at-Large for Southern Living, founder of The Novo Project, Chair of UNICEF's Next Generation, and mom of Mila.

To question myself, to fight prejudice and hatred, and to live an exemplary life.
Jenna Bush Hager: I never doubted my dad's love
A Mom's Purpose
advertisement

To question myself, to fight prejudice and hatred, and to live an exemplary life.
Jenna Bush Hager: I never doubted my dad's love
A Mom's Purpose