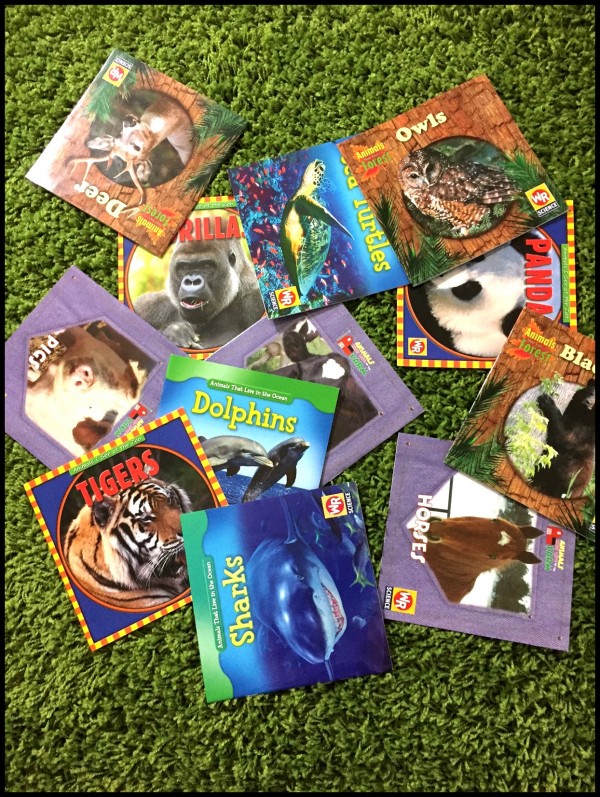 This is a story about the time my five-year-old son invented a drinking game at bedtime.

It started as a matching game, except nothing matched. Ever. Obviously.

We placed about a dozen small books about different farm, zoo, and sea animals on my son's bedroom floor face down and took turns giving clues about the animals. Whoever guessed the animal first got to flip the book over.

Like most bedtime rituals – taking a bath, brushing teeth, going potty, and choosing one 100 books to read – the matching game was exhausting, especially when my patience was wearing thin and my Chinese food takeout was sitting on the kitchen counter.

Still, it was entertaining. Some of my son’s most epic animal clues included:

We played the matching game for at least two hundred years weeks. One night, I tried desperately to redirect him (see Chinese food reference above). Let’s read a book? I promise I’ll read more than one. You can choose! We’ll watch a movie in the morning! We’ll cuddle!

Then things got interesting. “Mommy, where’s your water? We have to do water drink.”

“Every time you guess an animal right, you get to drink water!” he said proudly holding up his Batman sippy cup.

It was eight o’clock on a Friday night. I imagined all the young, hip, and sharply dressed DINKs enjoying two-for-one happy hour specials downtown. “Is it okay if Mommy drinks a glass of wine?”

And so began Water Drink, the drinking game.

“This guy is a fuzzy little fella who likes to splash in the water and play with everyone,” said my son.

“Okay, my turn,” I said. “This animal lives on a farm and likes to eat grass all day.”

This mostly accurate description of a cow threw my son for a loop, which wasn’t a surprise considering his description of a horse a few minutes earlier was “a fuzzy little fella who likes to bark.”

That “Go The F—k To Sleep” guy could’ve learned a thing or two from me about how to make bedtime a little bit less miserable. You’ll be pleased (relieved?) to know there was an educational component to this (inappropriate) bedtime drinking game. Every time we made a match, we opened the book and learned something about an animal.

Did you know tigers like to hunt alone? That pandas like to sleep in trees? That sharks don’t lay eggs? That black bears aren’t all black?

Expect the unexpected, my fellow parents in the bedtime trenches, and by golly, WATER DRINK!!! 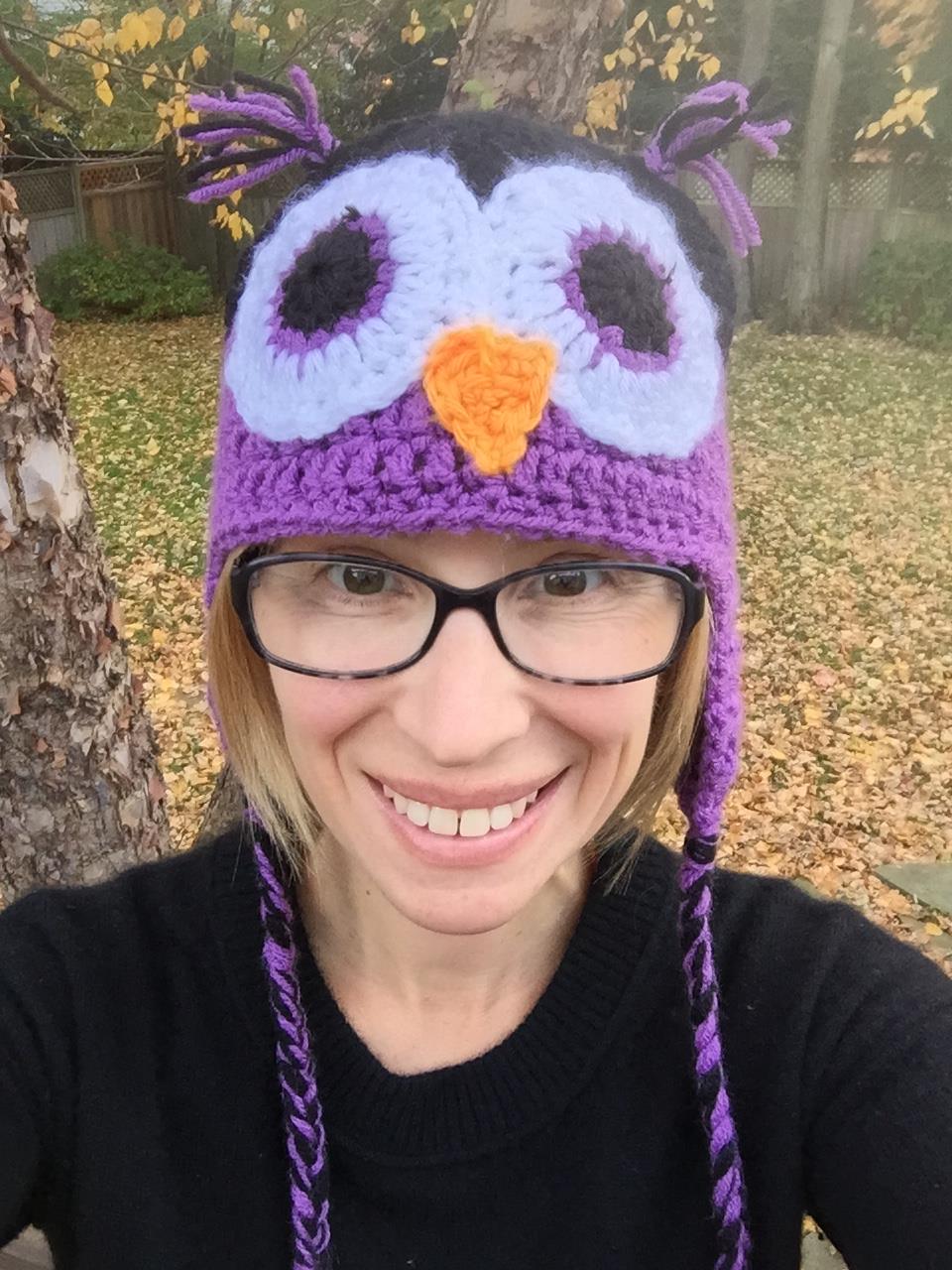