Published by AUTISM IN SOCAL - Francine Mundt on October 3, 2019 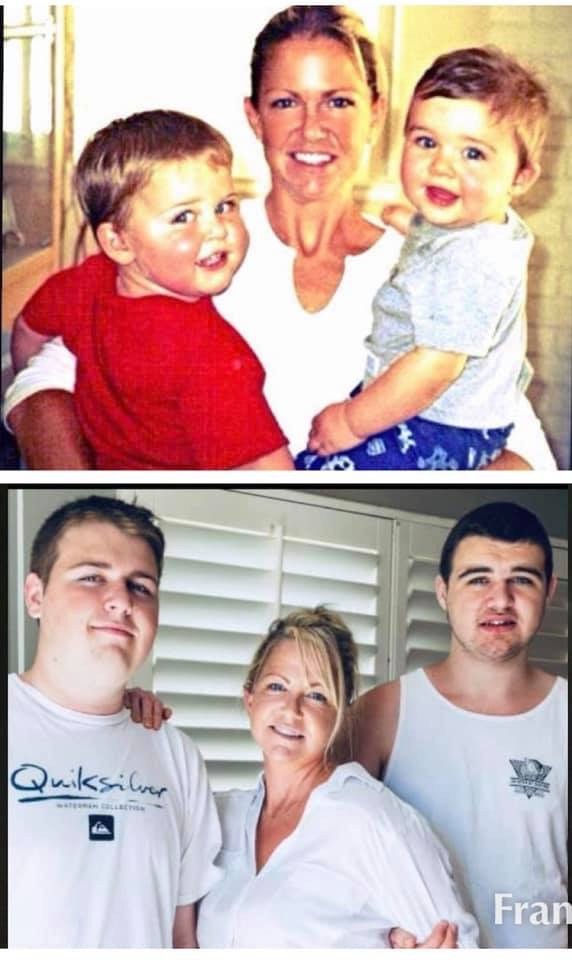 You'd think I'd be used to it by now right?! Rarely having a full nights sleep, doing the same routine every night...making sure every window and door is locked and drilled shut, hiding every tool, drill bit and butter knife (make shift screw driver) in the house. Finding new hiding spots for my keys (then forgetting where I put them). Turning on house alarms, buzzers, ipad and security cameras, making sure his GPS is charged.

Sure I "go to sleep" but is it truly sleep if your keeping one eye open and a ear out all night afraid he will elope again?

Running to the Grocery store to get food for some mothers can be a little bit of a break. For me, running errands consists of rushing, sweating, having zero patience for lines, staring at my home security cameras from my phone and and looking rude when I don't have time for small talk with the cashier.

Daily life consists of constantly scanning for threats, will he be here when I wake up? Will the police knock on my door again? Will a neighbor complain? Will he be in a good mood? Will he take his medicine? Will he break something else today? Will he lash out at me? Of course I don't blame him for any of this, I blame the parts of his Autism that he can't control for it. It's not his fault and I know he hates it as much as everyone else.

It is what it is, but yep...I'm not used to it, pretty sure he isn't either. I don't know if anyone ever gets used to it. Being constantly on guard, with little sleep and always trying to stay one step ahead is EXHAUSTING.

I had mentioned this to my doctor when talking about my stress. How my body is literally stuck in an anxiety type position. The best way to describe it is the way your body would tenses up if you're anticipating a car crash, except, there is not crash and you're lying on the couch.

This was when I learned that Hyper-vigilance wasn't something that happens after deployments with Military Personnel. Much like PTSD, it can happen to anyone in the right situation.

Its when your subconscious is constantly anticipating danger, your senses are on high alert, ready to spot and respond to any danger, and your fight or flight response is just stuck in a sort of Survival Mode. It's the brain's way of protecting the body from danger. There was once a story written about how being an autism parent is similar to that of a combat soldier and I'm guessing that this was probably where the comparison came from as Hypervigilance is common in combat soldiers.

While it won't go away on its own, it is treatable, with the initial recommendation of removing the individual from the stressor. obviously a parent isn't going to remove themselves from parenting but this is the reason that the whole self care thing is no joke!

Taking time off, getting a break and having an outlet is so important! If you can't get away, try writing, journaling, whatever takes your mind off things. That's the first step 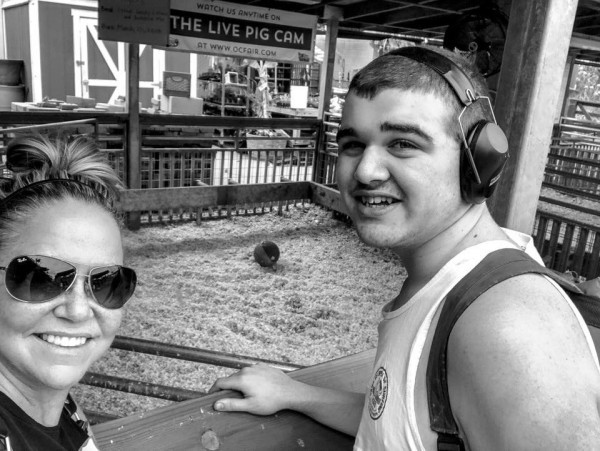 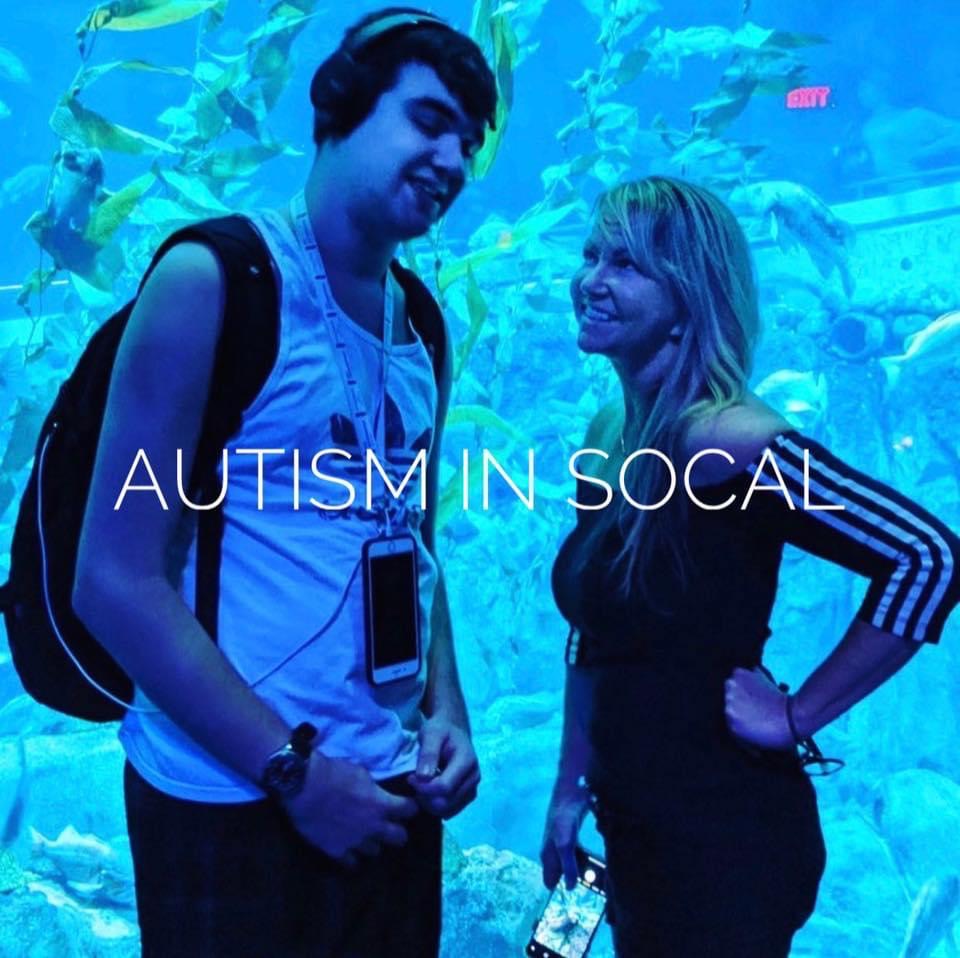