Are Summer Workbooks Really Necessary? Here's What I Learned...

Years ago, when I seemed to be more on the ball in this motherhood gig, I always planned academic goals for my kids every summer. I would buy summer workbooks according to their grade and set out with strategies to enforce daily brain work, with the intention of keeping all that knowledge they learned through the school year fresh and ready for fall. I always worried they would forget it all and start the new school year off with the ruins of a deteriorated brain.

That wasn’t going to happen on my watch. No sir.

My kids were going to stay freshly educated all summer long, and that’s how every summer began and ended. This goal was a huge part of our plans.

My kids were expected to do at least five pages a day, and the enticing reward would motivate them to complete their daily goal. They knew if they finished their workbooks by the end of the summer, they would have a fun outing planned for them to celebrate their accomplishment!

Then somehow, this educational mission began to diminish in its importance. I remember the last time I bought those workbooks, as I recently found my daughter’s old fourth grade summer workbook under piles of junk in her room. There were four pages completed.

I believe that was the beginning of the end.

It seems we were off to a wonderfully mediocre start that first day, but somehow the significance of it all tapered off rather abruptly that summer…and I can’t for the life of me remember how or why.

Perhaps it was the long days at the pool, or the day camps that exhausted them to the point of falling asleep mere minutes after returning home. Maybe I just got lazy. Yeah, that could have happened. Lazy or busy, depending on the day.

I think that’s a good combination for summer anyway.

My daughter is going into high school now, and I haven’t bought another workbook since that almost brand new 4th grade summer workbook I found. Now my kids read whatever books they want at their leisure. In fact, on this rainy day they have chosen to snuggle on the couch and dive deep into their books now. Reading isn't a chore, it's a gift. My kids have learned this through the brilliant authors and extraordinary stories they read.

Work- books on the other hand? That’s an entirely different story… Interestingly, what I learned through this drop in their academic investment came just as elusively as how I dropped it all in the first place.

Much to my delightful surprise, every year my kids did great in school! Each fall, they would jump back onto the academic horse and gallop off into the sunset of great grades and conscious efforts. After that first year of dreading the idea of my kids suffering because of my own slacking efforts, I realized that they did just fine. They dove right in and never struggled to keep up with the onslaught of material poured out on them each year.

Now, I’m not trying to encourage you to drop whatever educational intentions you may have for your kids in the summer. I certainly understand the need to address those children with learning difficulties, school issues or any educational needs that change this approach all together. I also believe every child is completely unique and moms surely know best for their kids.

What I am trying to say is that if you find yourself at the end of the summer, and those workbooks have only four pages done…your kid just might be all right too.

Don’t sweat it, parents. Apparently, our kids’ brains don’t deteriorate all that much over a few months. And it’s really amazing how the fresh break of summer—and all the good stuff that summer brings—may even feed their brains with the vital juice to make them work that much harder and be that much smarter during the school year.

Maybe taking the break is actually the best thing to do after all.

I’m going with that.

Instead of looking down at their workbooks on a long road trip, my kids looked out their windows at the new landscape they had never seen before. Instead of staying stuck in their rooms to finish those pages, they spent hours at the pool playing games with new friends. Summer experiences can be more valuable than any workbook offered. Instead of numbers and words, kids can learn that spending hours outside building forts in a tree or wading in a creek looking for hidden Indian tools can actually fill places in their brains that summer workbooks cannot.

There’s a whole lot of learning going on in the summer, more than math facts and vocabulary and spelling. I believe it’s called Life Lessons.

*The original version of this post was first published on Scary Mommy.

Christine writes over at TheMomCafe.com. 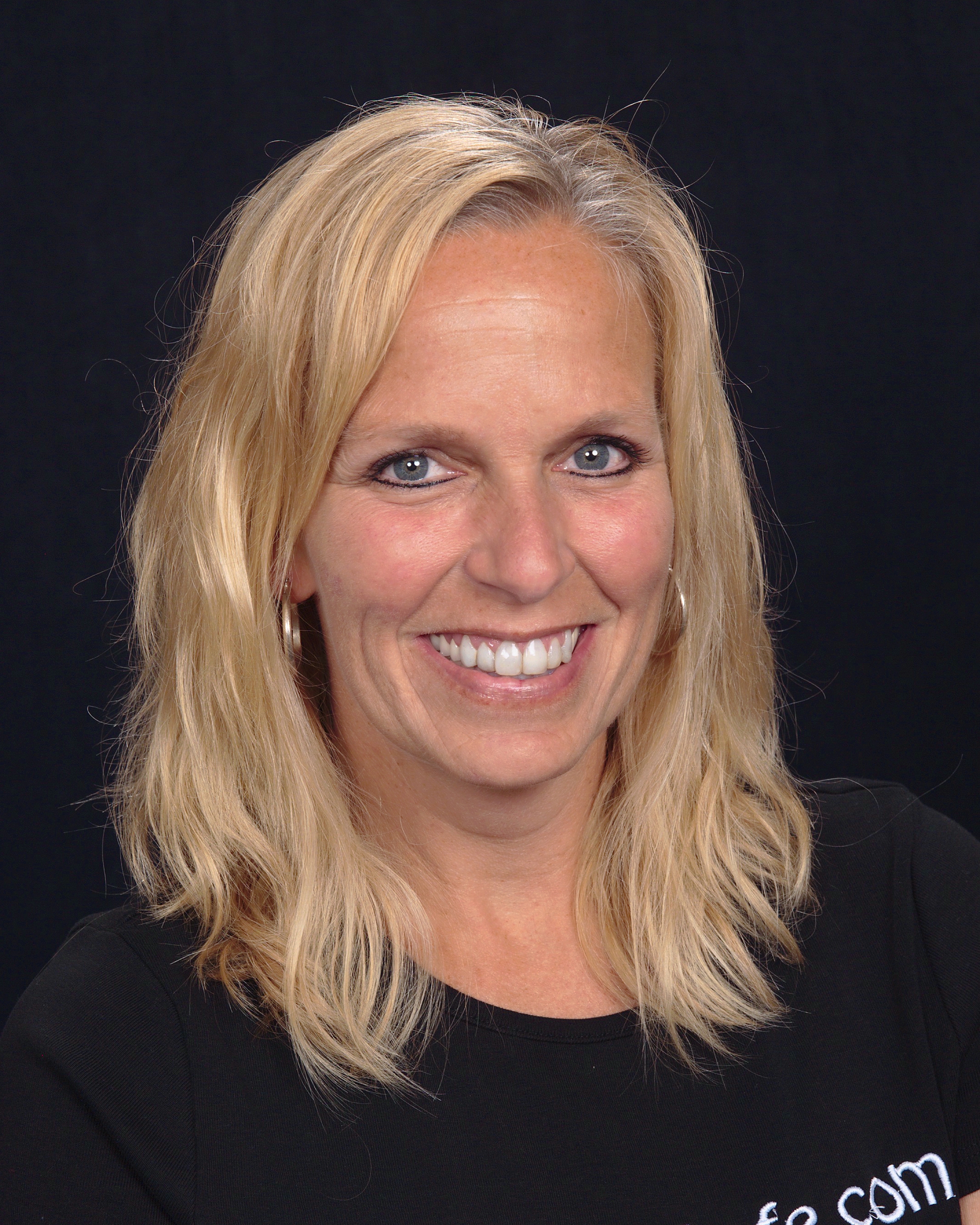 Christine Carter writes at TheMomCafe.com, where she hopes to encourage mothers everywhere through her humor, inspiration, and faith. Her work is published on several various online publications and she is the author of "Help and Hope While You're Healing: A woman's guide toward wellness while recovering from injury, surgery, or illness." and “Follow Jesus: A Christian Teen’s Guide to Navigating the Online World”. Both sold on Amazon.

It Doesn’t Have to Stay on the Screen
Don't fear the 'summer slide,' embrace it!
The Importance of Day Camps for Kids
advertisement

It Doesn’t Have to Stay on the Screen
Don't fear the 'summer slide,' embrace it!
The Importance of Day Camps for Kids