Accidentally Dropping My Baby...I Feel So Bad About It, But I Learned I Am Not Alone! 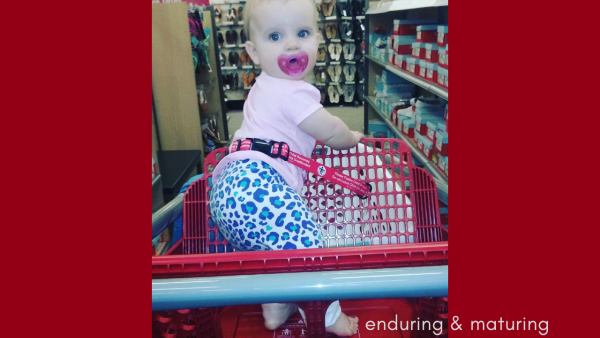 I felt so guilty. Who in the world let me have children? I was the worst mother in the whole world! Every mother thinks they are the absolute worst when something accidentally happens to their children at their OWN hands. Here is the truth: you are a superhero, a warrior, a safe haven, a woman with a heart so strong that it is soft. Its okay to cry, Mamma, its OK to cry an ugly cry -like a messy blubbering disaster zone kind of cry. But don't let guilt hold you hostage! Every mom, every single mom has accidentally dropped, bonked, or bruised their wee little babes. Here are stories from moms just like you and I who have been in the same shoes!

"Alyssa was on her changing table and I was crouched down getting some clothes for her out of the bottom drawer. Mark walked in and we were talking and I wasn’t paying attention to Alyssa and the next thing I know she is on the ground. I scooped her up and we both immediately started crying. After finally getting her calmed down, I spent the rest of the morning “testing” her to see if she was ok. I checked her eyes, made sure she was using her arms, gave her a drink, and then finally after a rigorous round of checks, I took her my mother in laws where I started the process all over again before coming to work. Luckily I have had some very kind people come up to me and tell me their stories which has made me feel a lot better- even if I still feel like the worst mother ever." - Traci A.

"My daughter was born 7 weeks early – and weighed 4 pounds. After she was released from the NICU – we had several appointments back at the hospital for checkups. She was born in late January – and it happened to be a particularly yucky winter that year with snow and ice. At one of her follow up visits, I was carrying her into the hospital (why I didn’t take her in still strapped to her car seat – I have no idea!). My toe caught a rough spot on the concrete and due to the ice I slipped and fell. I knew in that moment that I COULD NOT FALL ON TOP OF HER so I basically THREW my sweet 4 pound baby!! She skated across the ice all bundled up – and was just fine. We have re-told this story many times over the years - and always with the sentiment that God was watching over and protecting her! But man….did I feel like the worst mom in the world!!! " - Leslie Z.

"I broke the rules and had Lucas sleeping with me in the hospital. Well after just giving birth I was extremely tired. While I was sleeping peacefully, he was “accidentally” pushed and or blanket flipped out of bed onto the hospital floor. I found myself picking my 12 hour old baby up. I just dusted him off and hoped no one saw. By the way (husband) still does not know….. my son will be 12 next week. So if I can keep that a secret just a little longer I would appreciate it! " - Anonymous Baby Dropper

"If I had a dollar for every time my big, fat pregnant butt knocked my toddler to the ground when I bend over to pick something up, I’d be able to afford a monthly gym membership!" - Laura W.

"When I first moved to Chicago in January, I had my 4 month old twin daughter in the car seat in the grocery cart. It was snowing and like 0 degrees outside. I was running through the lot with my hand on her infant seat when I hit a mega pot hole that I didn't see in the snow and the cart stopped cold.. Her seat literally flipped through the air and rolled to a stop in the lot. Thankfully the carrier handle was up and she just came to a stop after flipping about four times. I thought I broke my shin because I hit it so hard on the cart. She didn't even whimper until I got her to the car and took her out of the seat. She was 100 percent fine, but I was hysterical for about four days thinking DCF would come and take her away from me.. It's probably why I NEVER judge another mom!" - Whitney F.

"When my fourth child was just 6 weeks old we were visiting my parents in Pennsylvania. I was so sleep deprived that when I was feeding him, I dozed off. When I woke up I realized that he was done eating and I proceeded to put him up on my shoulder to burp him. I fell back asleep again and woke up to him crying because he fell off of me and on to the floor. I still don’t really know exactly what happened but it was horrible. I immediately felt like the worst mom in the world. Who drops their 6 week old off the bed? Especially since I don’t agree with co-sleeping. I woke my husband up to ask for help and he thought I just needed a break…I looked at him and said “no, I just dropped him on the floor.” Needless to say, he woke up pretty quick after that. I cried off and on all day because I felt so bad." - Kristy L.

"Just recently I was playing with my 3 year old on his bed, and I playfully hit him with his pillow and he laughed and dramatically fell back bumping his head on the wall. I felt terrible!" - Kendra P.

When my now two year old was just three months old I was holding her upright on my shoulder. Kissing her sweat head, I lost my footing on the stairway and both feet went straight out from under me! Poor Eleanor's face hit the corner of the step right between her eyes. She screamed and it rocked me to the core,. I thought for sure I had just altered her face forever and certainly she now had brain damage. I couldn't even look at her for fear there was going to be so much blood! Passing her off to my husband I called my EMT sister- crying for her to hurry over. Her response after hearing my plea, "edie...seriously...I'm sure she is fine." There was never any blood. She was done crying by the time I hung up the phone, just smiling away.

If we think we are the only ones who have ever done these things the guilt can just eat us alive. Our poor mamma hearts can be so hurt we convince ourselves we should have never been allowed to even have children. But mamma, you are rockin it! And you most certainly, absolutely, positively are NOT the only one who has ever accidentally dropped, bonked, or bruised your babe. 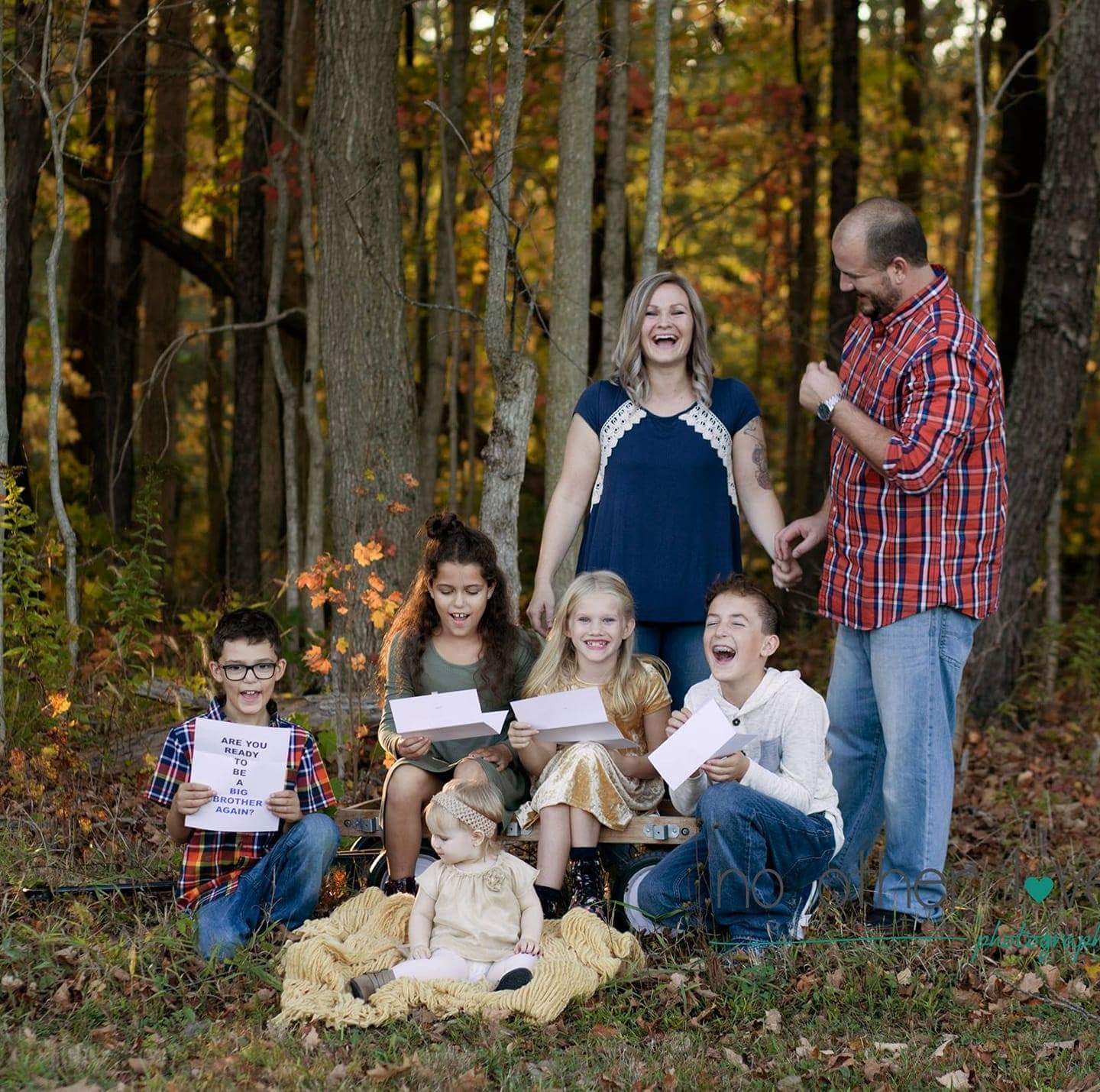 Hi, I'm Edie. Im a wife to 1 and a mother of 6. Giving others permission (even thought they don't need it) to be authentic is really why I write anything. None of us are alone in the good and in the bad. Be real. Be you. Be perfectly authentic.

How I Found Myself Missing 4 A.M. Feedings
Flight for Life
The Day My Life Became Meaningful
advertisement

How I Found Myself Missing 4 A.M. Feedings
Flight for Life
The Day My Life Became Meaningful