How many of us get our kid’s eyes checked annually? Before I spoke with 15-year-old ABC’s “Black-sh” star Marsai Martin about her vision initiative for kids, Optometrist was not one of my calendar alerts for my kids.”Nearly half of parents with children under the age of 6 have never taken their child to the eye doctor. By that age, it’s recommended that children have already visited an eye care professional three times.” -https://thinkaboutyoureyes.com I had Dr., and Dentists, but had skipped the vision tests. I have to confess each time I have spoken to my mother-in-law (a marriage and family therapist) about my kids having any kind of challenge in school her first response is have you had their eyes checked? And yet I still have not. Sorry, Mom, it’s on the Calendar reminders now.

I felt especially motivated as a parent after Marsai shared her personal experience with undiagnosed vision challenges. Headaches, dizziness, problems sleeping and learning challenges, were something Martin faced on a daily basis. Marsai shared that before glasses she would isolate herself, play by herself on the playground.

“I was just there to learn.”But after she got glasses she shared that she found self-confidence. She began to push herself to her full potential. “I became more social which is deeply who I am”.

As a parent, you could want little more than for them to feel like they get to be deeply who they are and self-confident, especially at a young age.

Physical, emotional, mental and life challenges can hinder a child at any age. When I asked her how she felt when her parents supported her after, she voiced her pain and received her first pair of glasses she said

“I felt relieved. I felt like “wow! I said something about it, I'm confident in what I said,” and that was a big change. I really felt like it was something bigger than me that I couldn’t really tackle, but when I made sure it was said to my parents it was totally easy, it was super chill, and now I'm trying to preach that to other kids to do the same thing as I did.”

That’s why Marsai is passionate about more people taking the Essilor 20/20 Vision Pledgehttps://www.essilorusa.com/2020-pledge to support a nationwide movement to give more kids 20/20 vision by the year 2020. It also gives you the chance to win glasses for an entire school! The more obstacles we as parents can eliminate for our kids the better. We shouldn’t wait for the symptoms to add an eye exam to the list.

Marsai wants kids to find the courage to talk to their parents (or a trusted adult)about what they are feeling. I asked what can we do as parents to start the conversation. I question for all of us parents of tweens or teens on any topic. She said to check on them without being overprotective. What does that look like I asked?

I often feel like I am asking my kids to get too in their feelings, and then at other times I feel like I don’t allow them to share like they need to. It’s a hard dance, especially because each kid is different even within your children. She asks us parents, to prioritize our kid's vision health and emphasizes that our kids know when they feel overlooked. Being able to talk about how they are feeling physically and emotionally is important to them getting the help they need. If I am honest with myself, I relied too much on the school for vision, hearing and other regular testing they do. I am committing to prioritize preventative health for my kids.

Have you had your child’s eyes checked but they won’t wear their glasses? I found Marsai’s wisdom to encourage kids to wear their glasses profound. I asked what would you say to kids who feel worried about what kids will say. Be confident and be healthy. She said she was worried about wearing glasses because she was already one of the few( if not the only) black kids in her small-town school and she felt that her glasses would only add more attention to her. She realized with the help of her supportive (and from what she shared, incredible) parents:

“I had to think they’re just kids. They are my age they are going through the same struggles I do. They put on their pants the same way I do. When you think about it that way it’s more like, “oh it doesn’t really matter what they think about it, it only matters what I think about me and the self-confidence that I have”.

Marsai felt insecure about wearing her glasses to auditions. The first audition she wore them for was for her role on “Black-ish.” She said that part of the reason the casting directors liked her for the part were her glasses. She was obviously a great actress but they loved her glasses. You never know, the things we feel most insecure about can be the things that make us positively stand out. In the words of Marsai, she felt she could be the deepest version of herself after she received her glasses, she found self-confidence and she began to move forward to pursue her dreams. She encourages all of us, no matter how old we are, young or not so young anymore, to continue to pursue our dreams. 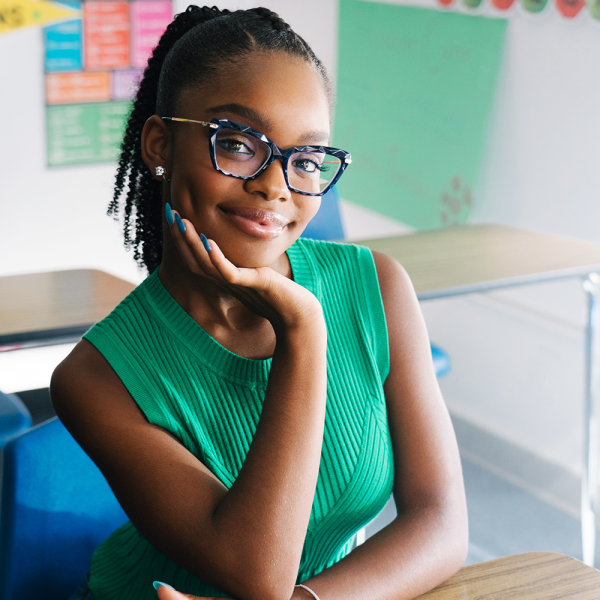 “You are never too anything. I always like to say, “be confident, be passionate, and just try something new. Don't be afraid because if it doesn’t work out then there are so many more opportunities to do whatever and if it does workout keep moving forward.”

Please go to Lets-Talk-Teens.org/interview-Marsai-Martin for the full interview. 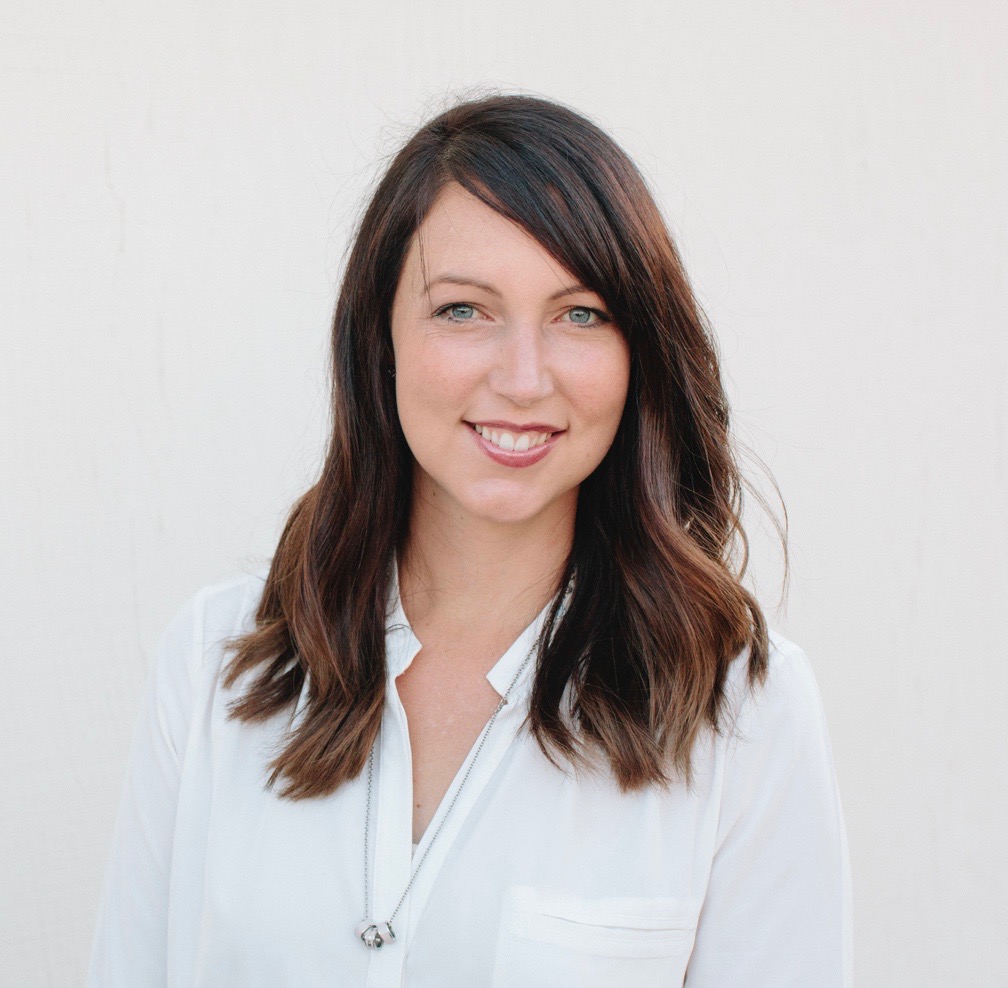 Bree Jensen is the founder and executive director of the nonprofit Lets-talk-teens.org, a place parents, educators, youth workers, and teens can go to ﬁnd resources and tools to navigate the modern world we are living in. She specializes in digital and social media wellbeing. She is a youth advocate, speaker, writer and mom of four including a teen, who has spent the last 16 years helping families, schools, and communities across the country navigate the ups and downs of the teen years. She loves all things coffee and adventure.