A tale of mom feet 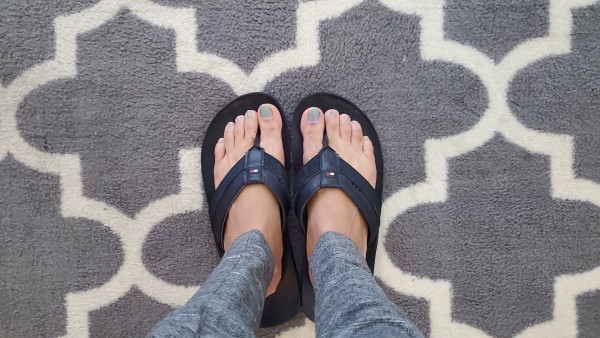 Say hello to my mom feet. Don’t be fooled by their appearance though. These feet have a story to tell.

You see, before they belonged to a mother, they were just normal feet. They were treated to regular pedicures. They were even moisturized every single night.

Even after an entire night of in dancing away in heels and walking back barefoot on the gravel, sore and weary, they held their own.

As time went by, they comfortably tucked themselves under the warmth of a partner, but just as swiftly kicked him away when they were done so they could take up all the space under the blanket.

Then, things changed a little bit. Slowly, they began to support the weight of more than one person.

The healthy blood flow that once kept them silky and smooth, now made them swollen and itchy. But they persevered. At least they were still being pampered every week with a nice massage and hot soak. They were more than ok with that.

Yes, they bore the weight of two during the day, but at night, elevated and warmed, while tired, they were happy.

Until the day everything changed, forever. It happened suddenly. One day they were nicely snuggled in fuzzy slippers, going about their day as usual and the next thing they knew they were shoved into extremely uncomfortable nonslip socks, wildly kicking in painful exasperation as a tiny human made its arrival up north . They should have known then that life was not going to be same ever again.

Gone were the times of a full night’s rest. And the comfort of being tucked under a warm body. They were lucky if they got any rest at all at night! They supported her as she rocked the baby at varying speeds. Sometimes nearly crumbling from sheer exhaustion, but keeping steady, for her.

The days weren’t much better. There were no pedicures, no massages, no moisturizing. Just the occasional shower- and even then, they were lucky to get dabbed with a splash of body wash.

And so they wilted, they dulled, they somehow survived.

However, the reality is that while they may not be the prettiest feet, the stories they tell are those of beauty and triumph.

The nail-paint may not be perfect, or uniform, or fashionable, but it is full of love. The love a little girl who learned how to walk as she stood on them, strenuously trudging, day in and day out.

The shoes they wear may not always be the right size- but they are grateful for the stand ins from a partner, always available to save the day as they try to do too much at once.

They may not be soft and smooth as they once were, but the cracked heels and stubbed toes speak of monumental moments when they overcame pain, anguish, and despair and when they accomplished the seemingly insurmountable. They’ve jumped in muddy puddles; they’ve trekked difficult terrain. They’ve skipped and they’ve hopped, with smaller versions of themselves on either side, often uncertain of their ability to keep going.

Perhaps some day their outer glory will be restored. But today, today these mom feet will stand proud of the mountains they have climbed and of the miles they have run. They chase, they follow, they guide. They hold memories of their own- those that will forever be cherished in the footprints they leave behind when their time is up. Not anytime soon, though. 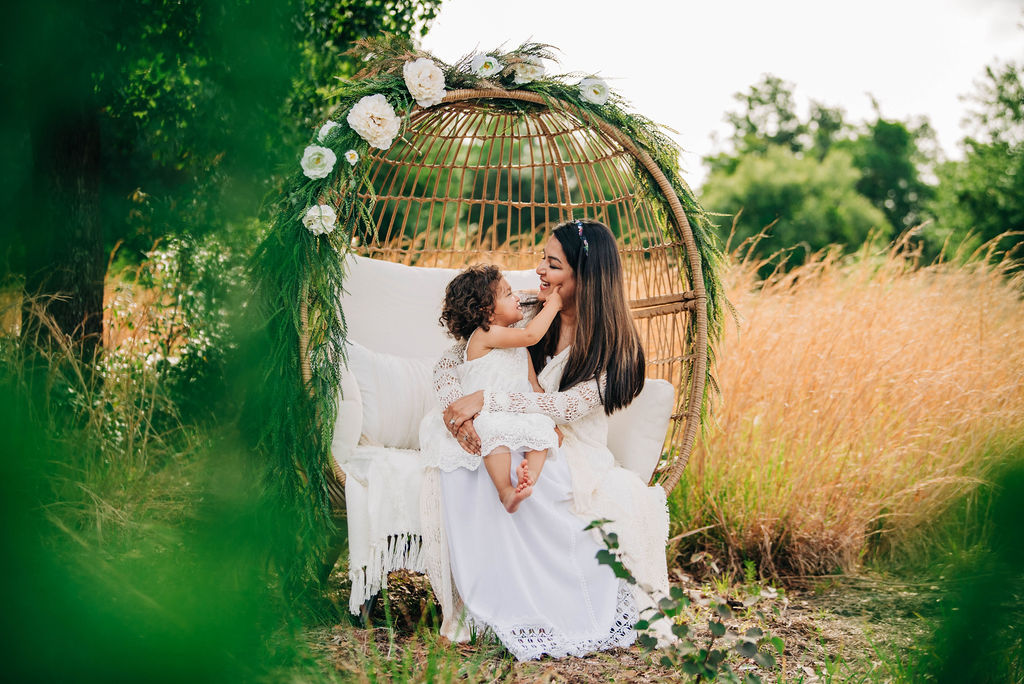 Mom of two. Lover of desserts. Living my happily ever after- most days.