A stay-at-home mom's life is not a vacation

Published by jthreeNMe on November 8, 2021 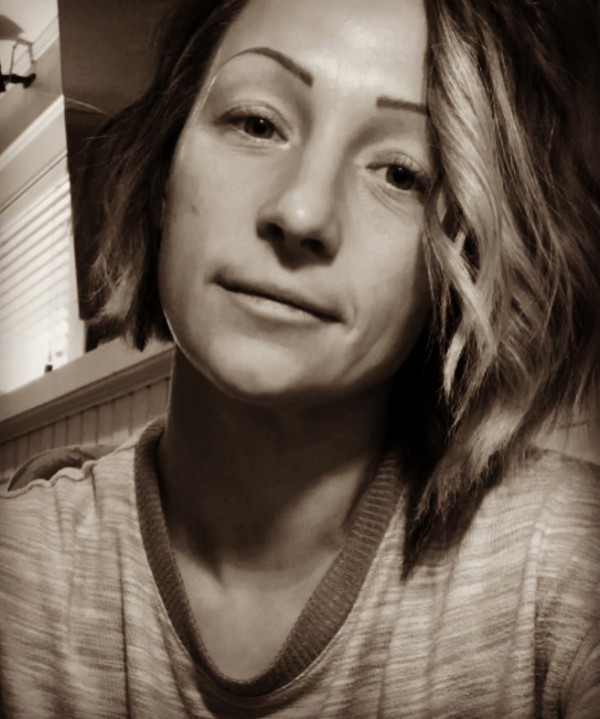 Not having to punch a clock someone is holding you to.

Not having a boss.

Not having to wake up with an adequate amount of brainpower each day.

Not having to be "on" for the many conversations you will undoubtedly have.

Except that, us, SAHMs, we do punch a clock, in that we would literally like to punch the clock because we are never not really off it.

Breastfeeding,
teething,
nightmares,
tooth fairy duties,
cuddle sessions,
co-sleeping,
pretending to sleep,
tending to sleepwalkers and sleeptalkers,
and then never really sleeping a sound sleep
-- because who even knows what that is anymore --
just to wake up to another full day and a just as full evening to follow.

And we do have a boss. Some of us more than one. And they are needy and demanding and expectation-setting and unrelenting in the responsibilities their presence places upon us.

And you think we don't need "brainpower" because we're dealing with kids and not adults? C'mon. Seriously. Have you ever had to convince a kid to

study for a test,

or had to come up with an explanation for why a boy dog and a girl dog both need to be involved for there to be a baby dog without having the how people make babies conversation? That sh*t takes brain power and tact.

And you think people who go to work have a buttload of conversations they don't want to have or were ill-prepared for? Well, try being an around-the-clock, homebound mama to three opinionated, word-loving, curious as all hell children, and then tell me who's got it more challenging.

And hear me when I say,

I'm not saying that it's me or SAHMs in general.

I know how freakin' hard it is to be a working parent because I've been one of those too.

I'm just saying that I'm tired of the perspective and perception that SAHMs are shams.

That we "pretend" to work hard but that we sit around watching Bravo and eating cookies.

That we spend money like it's our job sans one.

That we think we are any holier or any better than a parent who spends less time at home.

That we have a lack of ambition, or why the hell wouldn't we be chasing ours.

But if it were,

a beach in Bora Bora,

while a chef prepares her meal back at the beach

and where her masseuse is awaiting her return.

But since it's not, she's

sitting at her desk,

attempting to be productive,

while her middle kid repeatedly asks for a phone charger,

while the older two fight,

while the youngest is running around half-naked and screaming "Jingle Bells" at the top of her lungs,

while the dog is pawing at her,

the microwave is beeping,

the laundry is lining the eat-in,

the couch pillows and blankets are unfolded and on the floor for the umpteenth time today,

the dishes remain in the sink,

and now she feels guilty because she just snapped at the kids for interrupting her train of thought, which she spent the last twenty minutes chasing down.

Her life isn't a vacation.

But that doesn't mean she can't or won't take mini ones here and there in the form of ignoring all of the surrounding nonsense for the sake of her sanity, peace, and little "me time."

And it doesn’t mean she doesn’t love it because for most of us SAHMs, we’re living the dream — our dream — it’s just all a bit harder than anyone gives us credit for.

Social Distancing has forced my neighborhood to slow down & I hope this attitude stays
"See ya at the party!" What a Bomb-A** Life Motto!
Moms, the Truth Is That NO ONE Has It Better
advertisement

Social Distancing has forced my neighborhood to slow down & I hope this attitude stays
"See ya at the party!" What a Bomb-A** Life Motto!
Moms, the Truth Is That NO ONE Has It Better