A Picture Is Worth A Thousand Words 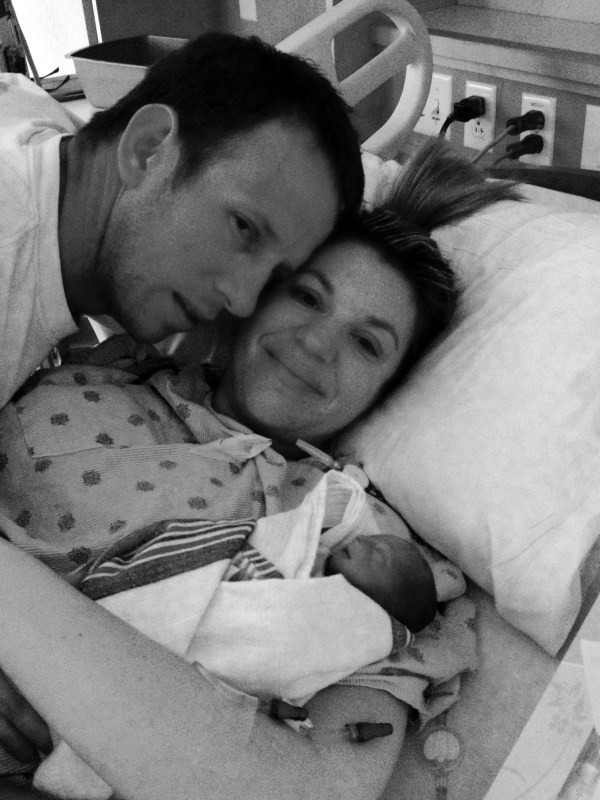 The room was filled with laughter and excitement. Balloons bounced from kid to kid as the sugar high from cupcakes consumed the pint-size crowd. The lights dimmed and attention turned to the screen at the party, a special video to honor the first birthday of our family friend. The crowd went silent as music played and pictures began to fade in and out. The weekly pregnancy bump photos transitioned into the first family picture, a beautiful couple glowing with their newborn bundle of joy in their arms.

As I watched these precious moments, my eyes began to well up with tears. A lump formed in my throat as I did everything I could to hold it together. I never expected a child’s birthday party to be a trigger, but at that moment I was sad, jealous and in a daze. I never had that beautiful moment, where your life becomes complete as you welcome a baby into this world. As a parent who experienced both premature birth and child loss, I was robbed of that Kodak moment.

I always knew my pregnancy was different from most people, given that I was “high risk” due to being pregnant with triplets. I never had a birth plan or any expectations, I just assumed the doctors and fate would guide the way. On June 23, 2013, any hopes or dreams went out the window when I went into labor more than 17 weeks premature. There was no excitement or anticipation when my water broke; no thrill or panic that we were finally going to become first-time parents. Instead, as my contractions began, there was only fear and devastation. 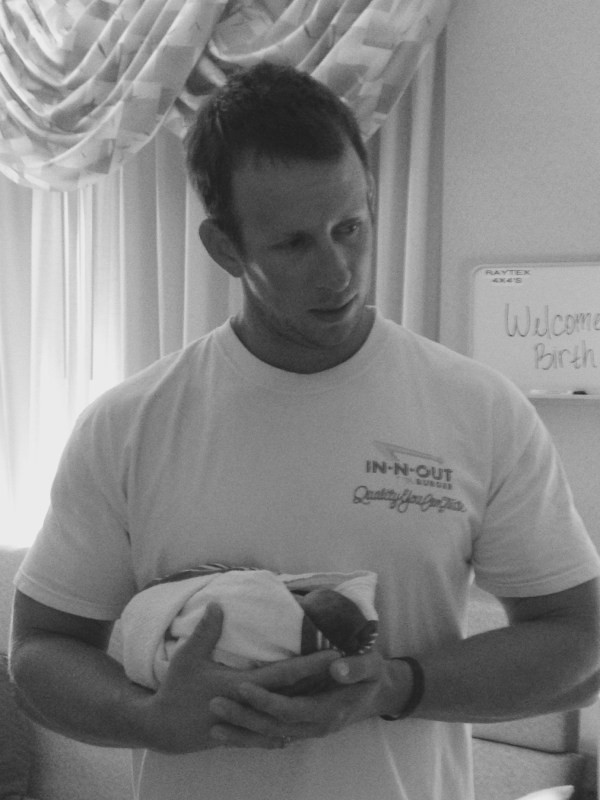 In the early mornings hours of a peaceful Sunday, my world came crashing down. A glimmer of hope arrived as my first child, Abigail, was delivered. We witnessed a squeak and a kick from our tiny one-pound baby. But within minutes, it was apparent, her lungs were too weak and she would soon pass away. As I lay in the hospital bed in shock, there was no elation, no proud parent moment. My face was red with tears and exhaustion. My hair was dirty, a greasy mess due to weeks of hospital bed rest. My husband was in tears next to me. There was no time to be no camera-ready. His attire to welcome our children was a stained In ‘n Out t-shirt due to the emergency situation unfolding in the room.

I held our daughter in her first and final moments of life. The weight of our tragedy slowly sank in as the doctors called her time of death. My first-born child only lived for two hours and we have no happy pictures marking the miracle of life. Seventeen hours later, we were faced with a similar situation. My health was deteriorating and our other two triplets needed to arrive. Peyton and Parker were born naturally, within 20 minutes of each other. And once again, there was no camera-ready moment, marking the birth of two of our triplets. They were alive, but because of their severe prematurity, there was no time to even snap a photo. It was a race against time to save their lives and doctors whisked them away to the NICU before I even realized they were alive.

As the video wrapped up, a chorus of “Happy Birthday” swept over the room. The applause around me snapped me out of my daze as I quickly wiped away the tears rolling down my face. As we walked to the car I turned to my husband and said, “That was hard.”

This is reality for parents of premature children or those who have lost a child. Sometimes that birth plan doesn’t go as planned. It’s been nearly four years since I became a parent, and I’ve come to accept the tears. It’s OK to be sad. It’s OK to feel envious. Sometimes life just isn’t fair. But rather than dwell on my heartache, I choose to embrace the hand I’ve been dealt in life. 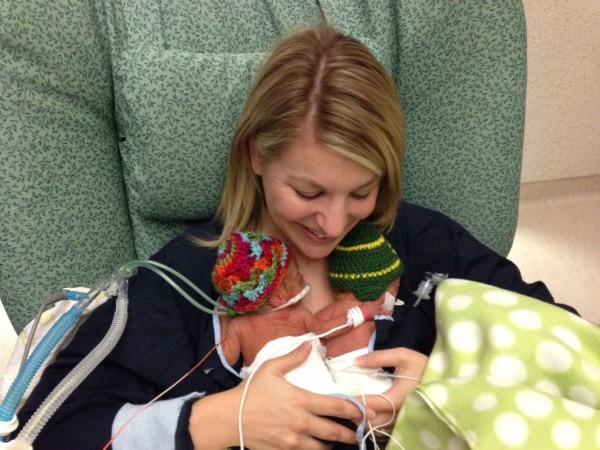 As I look through the pictures of that fateful day in June, I am at peace. I didn’t get that perfect picture, with a perfect family and a perfect child. But that’s OK. I have a raw, emotional photo, showing a special moment etched in my memory forever. We may not be smiling, but those tears show our love, on a special day when we saw our children for the first time. And as I reminisce over our journey, I find myself smiling through those tears. Our pictures are beautiful, just a different kind of beauty. Instead of newborn photos, we have precious moments and milestones to hold onto; the first time we held our children in the NICU; the day our son peacefully passed away; the day our surviving triplet came home after four months in the hospital. A picture is worth a thousand words and those few pictures are all that we have. We’ll hold onto to every moment, both good and bad, for those pictures hold the key to our hearts.

A version of this story originally appeared on Perfectly Peyton.

My Baby Wasn't Considered Viable - Why Doctors Saved Her Life
As A Parent Who Has Lost A Child, It's The Question I Dread The Most
How a Breast Milk Donation Blossomed Into A Lifelong Friendship
advertisement

My Baby Wasn't Considered Viable - Why Doctors Saved Her Life
As A Parent Who Has Lost A Child, It's The Question I Dread The Most
How a Breast Milk Donation Blossomed Into A Lifelong Friendship