A Peek Behind the Curtains 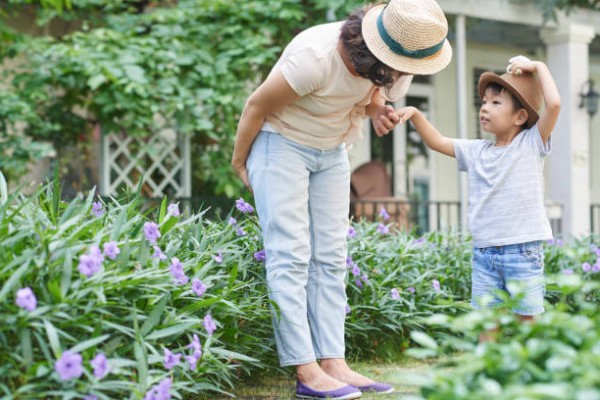 With all the talk of climate change, plastic pollution and environmental degradation, my mind has been mulling over ways in which our family can do our bit to do what sometimes seems impossible: save this planet for ourselves and future generations.

I’ve been inspired by a 16-year-old Swedish ‘girl’ who has quite simply taken the world by storm. Her name is Greta Thunberg, and she’s on a mission to wake up the world, particularly politicians, to the clear and present danger constituted by climate change.

As she says, we’ve got less than ten years to drastically change the way we live our lives before irreversible negative climate change is inevitable.

The planet’s on fire

That, as a Mom, is a sobering thought. I don’t want my kids to have nothing to look forward to but a dying civilization. I want them to inherit a healthy planet full of the diversity of life that I have enjoyed, as have my forebears.

I don’t want them having to deal with the fact that we’re in the middle of the Sixth Mass Extinction, and that they’re probably never going to see a whole host of animals in the wild in their lifetimes.

My new year resolution to clean up the entire house with the help of junk removal Toronto is now complete. I now reckon it’s time to turn my attention to more serious things - Things that involve personal change, which is always scary. But I owe it to my kids to take whatever action I can take to avert climate disaster.

I’ve realized that although we need to pressurize our political leaders to respond to the climate emergency with urgency and zeal, even we ordinary people can make an impact.

I’ve recently been reading interviews with George Monbiot, an acclaimed environmental activist and writer. According to him, there are two things that we should do immediately if we are to make any significant impact on climate change. These are to stop consuming animal products and to stop flying.

These are pretty radical changes to make for most of us, but he says that we can swap all the cotton buds to bamboo that we like; unless we make these two changes to our lives, our civilization is doomed.

What a frightening thought. I’d been wondering how to make these changes for our family when I remembered my mother saying: “Slowly, slowly, catchy monkey.” I’ve taken her advice and am slowly serving more and more vegan meals to the family.

I was amazed to find literally thousands of vegan recipes online that I’m never stuck for an idea. And the beauty of eating vegan (if you avoid junk vegan food, that is) is you’re not only saving the planet, you’re doing your body a whole lot of good in the process.

I’ve become positively cunning in my quest to elevate vegetables to poll position in our home. Instead of the traditional dairy-laden mac‘n’cheese, my family now happily eats a vegan version that uses potatoes and carrots to make a ‘cheeze’ sauce.

The kids are blissfully unaware that they’re not eating ‘real’ cheese. Happy kids, happy cows, and happy planet. It’s a win-win. It’s also a lot cheaper to eat a plant-based diet than eating meat, dairy and eggs. Rather than opting for expensive meat substitutes, it’s cheap and easy to explore the wonders of lentils, beans and other legumes.

Worried that your family won’t be getting enough protein or other nutrients? There’s no need to be concerned.

There is a lot of good scientific evidence showing the benefits of a vegan diet over traditional meat and dairy-heavy diet, so you’ll be doing them good on your quest to save the planet. And in between all this, I’m recycling, reusing and repurposing up a storm! 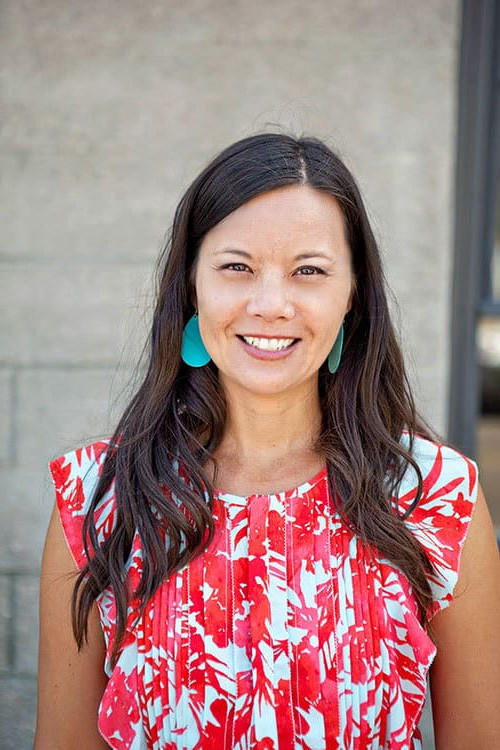 You’ll find my favorite DIY and homemade recipes for beauty, personal care and cleaning products along with detailing my journey of raising my 2 kids.