A mother protects her weakest cub

Published by Danielle Sherman-Lazar on February 5, 2020 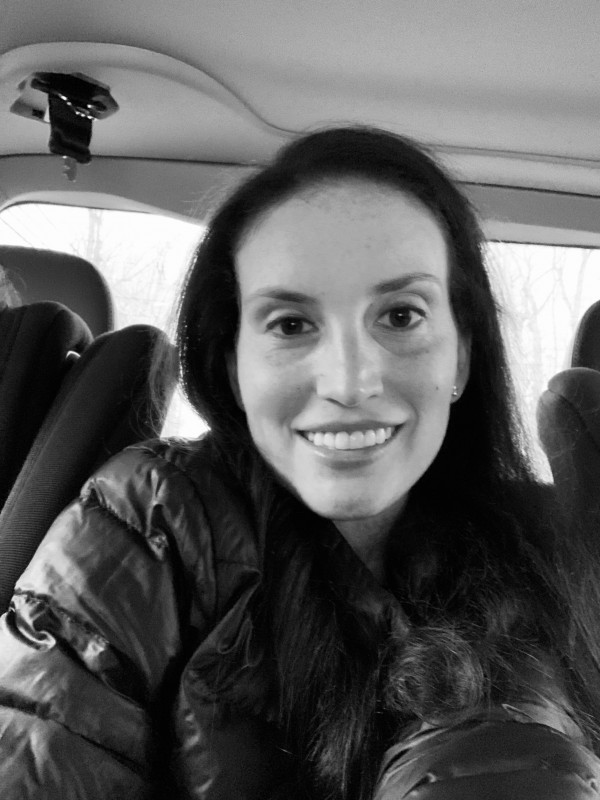 A mother protects her weakest cub.

She shines a spotlight on that child and stares a little harder.

She becomes more watchful and starts to question every oddity.

Why did he just leave all of his friends and sit alone?

Why didn’t she eat that popsicle she normally devours?

A mother starts out from a distance: following his cues, overanalyzing his every move—

waiting for an opening.

Because a mother protects her weakest cub.

She’ll try to support him

with a rub on the back and a warm embrace.

She'll listen and give advice when asked or as she sees fit.

Because a mother protects her weakest cub.

She won’t let anyone talk badly about her child, even if she knows what they’re saying is true.

Because no one is allowed to talk smack about her child, except for her.

No one else has earned that right—

because no one else loves her child more.

A mother protects her weakest cub.

Because a mother is only as happy as her least happy child.

A woman will hear this phrase and never understand it—

until she becomes a mother.

Then she’ll live it and know it—

walking into it as her new truth.

Because if her child’s unhappy, her chest will tighten and her throat will constrict—

and she won’t be able to breathe.

Because a mother takes on the suffering of her children.

If her child is feeling down—

This starts the second her child’s born. The first time he wails, her soul jumps from her body:

A mother’s body is never fast enough when it comes to matters of the heart.

And she’ll continue to participate in this emotionally exhausting game of chase her entire life.

She’s so inextricably bound to them--

she can’t help but take on their emotions.

And for them, she’ll do anything, including sacrifice her own happiness—

over and over again.

You'll never regret having more kids
Dragon Eyes - A story of compassion, peace and love
The realities of raising a kid of a different race
advertisement

You'll never regret having more kids
Dragon Eyes - A story of compassion, peace and love
The realities of raising a kid of a different race