“If he is to die, then let him die, and decrease the surplus population!" —Ghost of Christmas Present from "A Christmas Carol"

My son Ty’s life story plays out like a modern-day "Christmas Carol." Ty played the part of Tiny Tim, whose life depends on Scrooge’s enlightenment and help with his illness. The part of Scrooge is played by the systemic greed that skyrockets the price of medicines.

Ty was born in October of 1996 in Pocatello, Idaho and appeared to be healthy at birth. He inherited a big personality and great sense of humor from his dad, a love of swimming and Halloween costumes from me, and a rare and fatal disease called Niemann-Pick type C (NPC) from both of us. 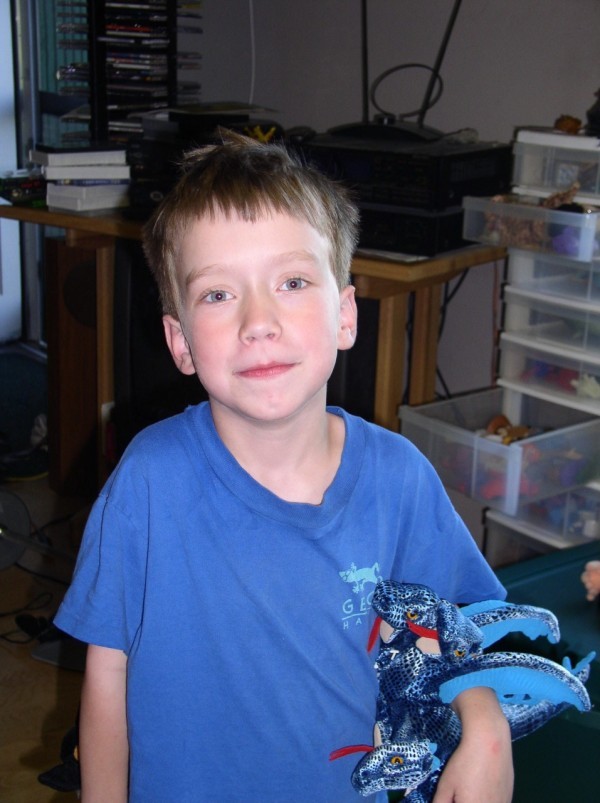 There is no approved newborn screening test for Niemann-Pick type C, so unbeknownst to us, Ty was born with a terrible genetic disease that would rear its ugly head as Ty aged. The disease would to take away his abilities to walk, talk, swallow, eat and breathe until it would eventually kill him.

Ty was 8 years old when we finally received the horrible diagnosis of Niemann-Pick type C disease. This was after years of trying to find reasons for his enlarged spleen, poor fine motor skills, learning difficulties and balance issues. NPC disease interferes with the ability to metabolize cholesterol. Large amounts of cholesterol accumulate within the liver, spleen and brain. This metabolic disorder leads to a series of neurological problems that are ultimately fatal.

Once we had the diagnosis of NPC, we were introduced to a host of medical and educational professionals to meet Ty’s increasing needs. Ty lost his ability to read in second grade after he had learned to read in kindergarten. He did not have the balance or motor skills to ride a bike, and he could not write due to fine motor skill problems. He had his first grand mal seizure when he was 12 years old.

The list of medicines that Ty needed increased as he aged and the disease progressed. One of his medicines, miglustat, had been through clinical trials in the U.S., but it was not approved for NPC disease. Because of this, our insurance company refused to pay for it. Miglustat cost $46,388 a month, or $500,000 a year. We had to fight for two years to get the insurance provider to pay for the medicine. We provided letters from medical experts explaining how beneficial the drug was, and involved the employee union. Finally, the drug manufacturer covered the copayment and our insurance company paid the rest. Miglustat improved Ty’s quality of life. Ty was choking and coughing when he swallowed, but after starting miglustat, his swallowing improved and remained stable for years.

The cost of rare disease medicines is extremely high. The drug Zolgensma was approved by the Food and Drug Administration (FDA) in May 2019. It is a gene therapy for Spinal Muscular Atrophy (SMA), another rare disease. The cost is $2,125,000 and in 2019 it was the most expensive drug the world had ever seen.

Access to a rare disease medicines like miglustat and Zolgensma is not a question of availability but of cost. These price tags make the drugs very difficult to obtain for most families. Hemgenix ($3.5 million) for hemophilia and Skysona ($3 million) for Cerebral Adrenoleukodystrophy (CALD) are gene therapies that were approved by the FDA in 2022. These gene therapies are now the most expensive drugs in the world. 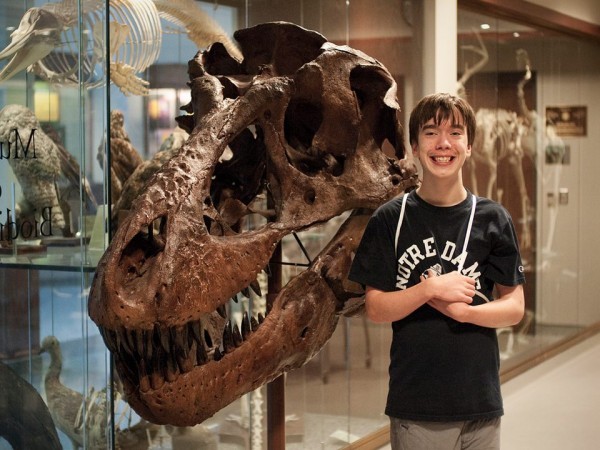 There have been three drugs presented to the FDA for approval for Niemann-Pick type C disease, and all three were denied approval. The two major reasons I see for the drugs to be denied are:

2. The cost of rare disease medicines is very high. The price tags of these medicines threaten the U.S. health care system. Currently, the FDA is prohibited from considering cost or value in its decision-making. However, the current situation with rare diseases is that drug discovery has outpaced health care financing.

There is a need for a nonprofit way to research and develop drugs for rare diseases. High upfront reimbursement for these medicines means that the total costs could exceed what the health care system can manage. This creates a need for new financing and reimbursement models that can ensure patient access to these state-of-the-art medicines. 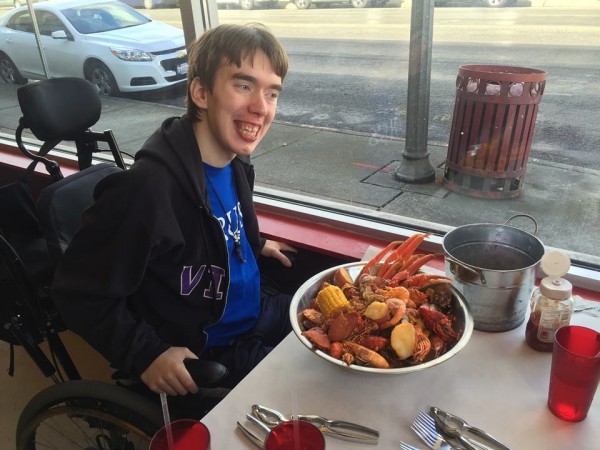 “(Tiny Tim) told me, coming home, that he hoped the people saw him in the church, because he was a cripple, and it might be pleasant to them to remember upon Christmas day who made lame beggars walk and blind men see.” —Bob Cratchit from "A Christmas Carol"

These gene therapies are miracle cures and can make babies with SMA walk (Zolgensma) and blind men see (Luxturna). Medicare and Medicaid must be allowed to negotiate prices of all drugs, and this process should factor in federal investment in drug discovery. Congress needs to work for these changes so patients can access these medicines and treat or cure these terrible rare diseases.

Ebenezer Scrooge: “Spirit, tell me if Tiny Tim will live?”

Ghost of Christmas Present: “I see a vacant seat in the poor chimney corner, and a crutch without an owner, carefully preserved. If these shadows remain unaltered by the future, the child will die.”

Ty died in September 2017 of aspiration pneumonia, caused by one of the seizures he routinely experienced. He was 19 months into a clinical trial of a medicine for NPC disease and three weeks shy of his 21st birthday. 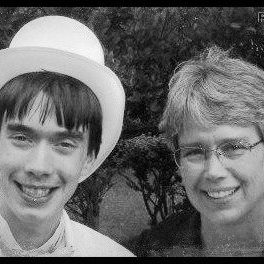