A Message On Grace From A Miscarriage Survivor

We got married later in life. I was 39 and he was 44. On some level I always wanted a family, but never allowed myself to give it much thought since life as a single girl had become my norm. We conceived for the first time on our honeymoon. We were ecstatic! Just 8.5 weeks later we were blindsided by a "missed miscarriage" at our first ultrasound appointment. Surgery and heartbreak left a wrath on my body. Four months later we were pregnant again. We were numb. We found out at home just days after the New Year. 5.5 weeks later, hit by another loss. This time we were experiencing the full trauma of the loss as my body purged. 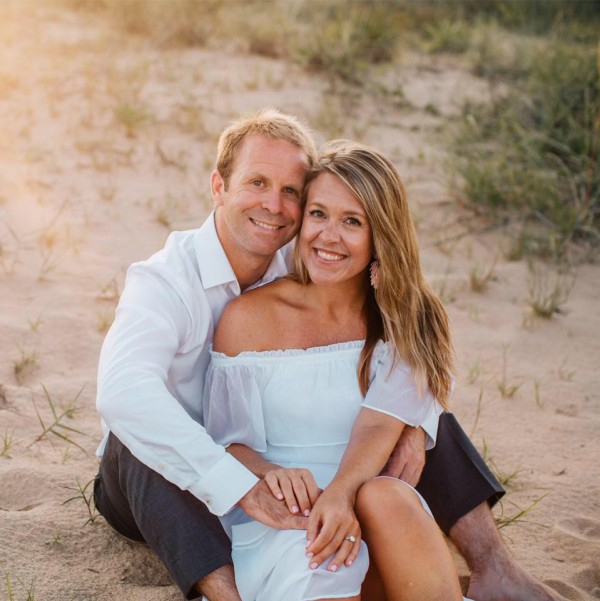 I’m a personal trainer and I’m use to the never ending ebb and flow of the body as it undergoes physical and emotional challenges. But the biggest battle I’ve ever had to face was the one left in the wake of my miscarriage.

As a “highly functioning grieving person” I believe it to be important to share stories like this. We as a culture must do better. I’m not stuck, angry, or depressed. I’m grieving and I’m sharing in hopes of bringing awareness. No one should be responsible for making a grieving women feel terrible. Let me assure you, she feels bad enough and can barely process the event. The only thing to say to a woman who suffered such a loss is “I’m sorry.”

There needs to be grace given for the woman and her partner. She shouldn't have to explain why she won’t be attending your baby shower. She may send you a gift, it just won’t be off your registry. To the complainers, she won’t allow herself to listen to you air out your pregnancy misery or new mommy problems. She's not the audience you’re looking for.

She won’t be explaining her feelings, as they are unexplainable.

As miscarriage survivors, we aren’t “feeling sorry for ourselves” we are grieving. We won’t “just get over it”. To the massage therapist who said she won’t touch my body again without a doctors note, you won’t have to worry about that. My body doesn’t need repair. It’s not broken.

When you tell me you’re giving me space. I didn’t ask for that. That seems to be a solution for only you. To the ones who said nothing. I hear you too, loud and clear.

To the friends who took it upon themselves to drop food on our porch without asking or bags of beauty and bath products, to the ones who had flowers delivered we thank you. To the ones who sent daily texts of bible verses, prayers, or a simple “thinking of you” that required no reply. It means more than you know. To the clients I had to cancel again and you responded with grace, I appreciate you.

To say this has changed me would be an understatement. I’m thankful for the growth, just not for the way it came about. My hope is one day I’ll be able to honor others TTC as a pregnant women myself. To acknowledge the pain those around me feel during my joy. To hold space for both of us. In the meantime, grace will grow, my body will heal, my faith will strengthen. I’ll
hold God close and my husband will hold me closer. 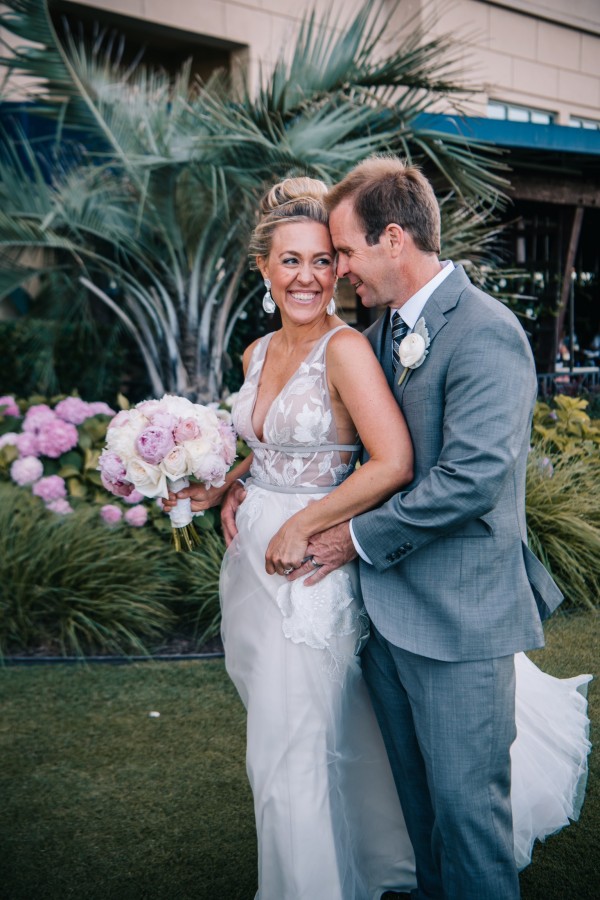 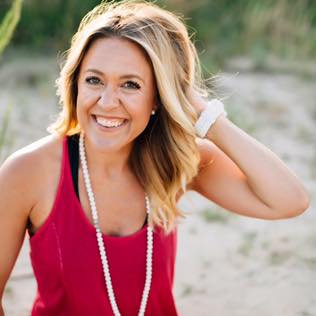 Newlywed, miscarriage survivor x2, personal trainer. I enjoy cooking simple food, crafting homemade cocktails, and adventuring with my husband. Our daily home routine is designed to accommodate and inspire our fit life. I’m a self proclaimed advocate for sustainable wellness.

Why We Should Talk about Miscarriage
What NOT to Say to Someone Who Has a Miscarriage
Miscarriage: The death no one talks about
advertisement

Why We Should Talk about Miscarriage
What NOT to Say to Someone Who Has a Miscarriage
Miscarriage: The death no one talks about