Why It’s So Important For Mothers To Keep Talking About “The Hard Stuff” In Motherhood.

Published by Danielle Sherman-Lazar on May 16, 2019 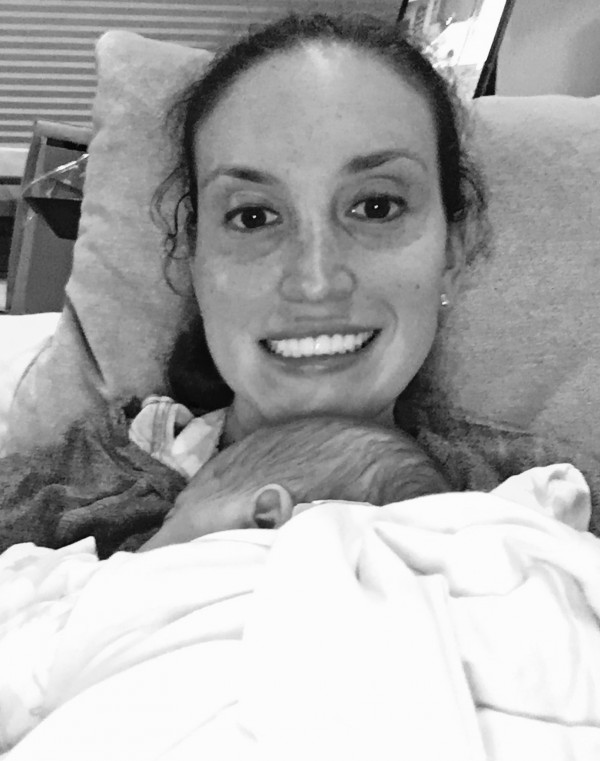 Going into motherhood, everyone mentioned the tired.

So, I felt prepared for the tired.

It’s a different kind of tired than I’ve ever experienced—but I felt I wasn’t slighted because I was given fair warning and what I was doing, taking care of this little being, combated that exhaustion with ease.

No one mentioned how hard it would be to get my babies to latch and I’d be bonding late at night with a pump. No one mentioned that my child would be one of those misbehaved children that I swore I’d never have—because they all have their moments.

It could be that I didn’t know many mothers when I was going into this whole motherhood thing (also, I wasn’t following any of the sites that give you raw insight) ---but it seems I wasn’t aware of many things.

I think this lack of information also has to do with the judgment we place on one another. I heard about the tired because no one is ashamed of that. It's the guilt that comes with certain topics in motherhood: feeding our children junk food and letting them have screen time, not being able to breastfeed, and having a C-section, to name a few (because if these things happen, we go to the “f” word—failure.)

The other day at the doctor when I went to feed my third baby formula instead of breastmilk, I felt so much shame- waiting for my scarlet “S” for Similac. It’s the same guilt that compels me to explain why I decided to formula feed in the first place. The language of motherhood has become a language that is derived out of failure and shame. If we can't fulfill a specific task, we are made to feel not good enough. This needs to change.

How has something so positive, like having a beautiful, healthy, baby been made into something so negative? So many women shouldn’t be struggling to feel “enough” because they can’t do it all. We are human.

It’s hard to keep a positive and open attitude that motherhood is individualized with all the talk about what is best. And when it comes to our kids, that we love more than anything, how can we not do what is considered "best" for them? And if we can't for whatever reason, of course, we are going to feel less than.

This is why it’s so important for mothers to keep talking about “the hard stuff” in motherhood. It’s important for others to know, it’s not easy, and as long as you love your child, everything will work itself out.

Cooking only healthy food for your kids doesn’t make you the best mother.

Having your baby naturally, no epidural, doesn't make you the best mother.

What makes you the best mother is doing what works best for you and your family. A mentally happy and healthy YOU is the best mother—because she has the most love to offer her babies.