A Lifetime Of Lessons In Just One Year

Though she had been diagnosed with Autism six months prior, as those months had passed, the only ones truly affected by this diagnosis were her father and I. We spent that time traveling from one evaluation to the next, hearing terms like "severe expressive and receptive deficiencies" spoken about our little girl. During that time, we remained outwardly strong and determined to do whatever was best for her, all the while, inwardly grieving the loss of the future we thought she'd have. For us, it felt like time had come to a screeching halt. For Piper, who was just three years old, nothing had yet changed. If she sensed the anxt we tried so hard to hide, she didn't show it.

Then, as slowly as those six months had passed, someone hit the proverbial "fast forward" button on our lives. There was the first IEP meeting, where all of her delays were laid out in black and white. Nothing can prepare you emotionally for something of that nature. We knew she was having trouble at preschool, but it seemed so much worse hearing the words spoken out loud by someone who (we thought at the time) didn't know Piper like we did. As the psychologist recounted her observations, they sounded like a story of pure loneliness, and it broke my heart.

"At times, Piper would look and engage with another little boy, however the interaction was limited to less than 10 seconds and no more than 2 times during the 15 minutes outside."

It was glaringly obvious that our time on Denial Island was over. Now, Piper's life would have to change, too. We had little time to ready for it, as she was given placement in a full-time, special-needs pre-K program, effective immediately.

And so, one year ago, we took her in for one last day at the preschool she'd attended for two years. We said our tearful goodbyes, and just like that, it was time for Piper to move on.

I sit here, just one year later, astonished by how unfounded so many of my worries really were. The strangers I had no choice but to entrust my child to have become like family, and the lonely, isolated shell of a child Piper was at that time has long since become a stranger. The air that was once filled with silence and frustrated outbursts is now filled with the giggles of a 4-year old little girl who changes the lyrics of songs to make them about her friends! She has friends, which seems like a gift and a miracle wrapped up together. 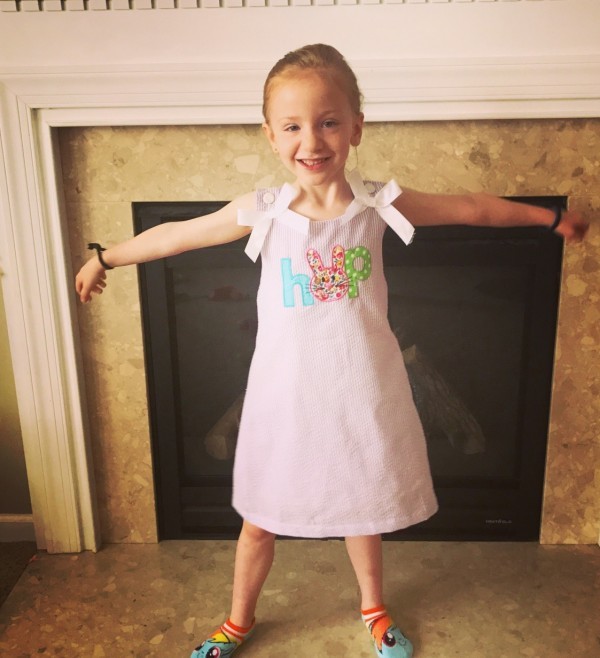 If it is possible, in one year's time, for a young child to lead a million-mile journey, Piper has done it.

One year ago, I blogged one of the most painful pieces I have ever written. With a heavy heart, I wrote:

" I know this is just one chapter ending, and that Monday, another beautiful one will begin. But today, I am sad. Because this wasn’t the plan."

In retrospect, I realized that in those words, I was expressing my own grief. The "plan" I referenced was mine, not Piper's. Though she continues to face (and tackle) challenges, her journey is a beautiful one. My only plan, moving forward, is to continue to let her guide me. After all, this is her journey. I'm just lucky enough to be her mom. 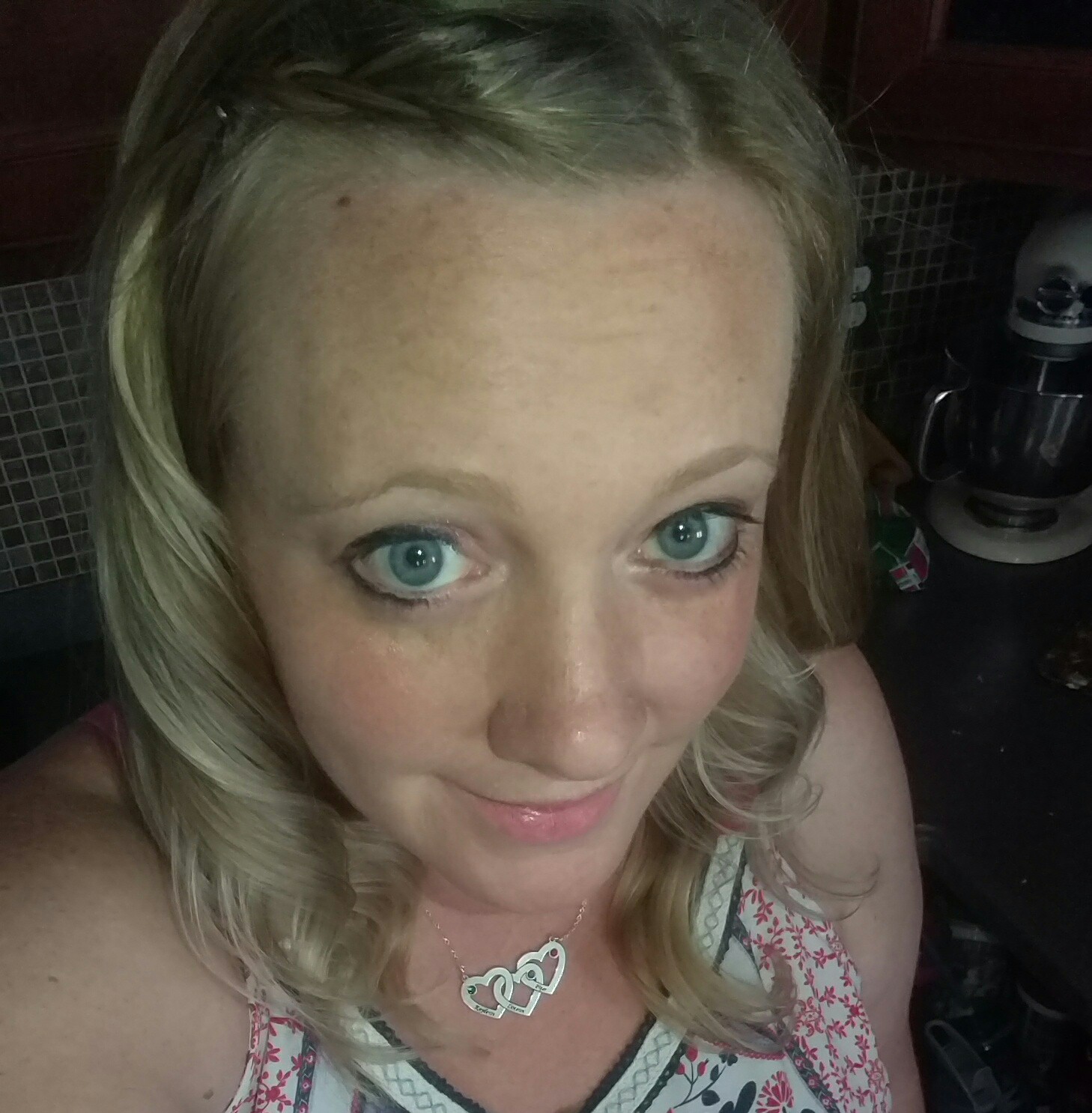 I Started My Kids' Preschool Journeys Early and I Don't Regret It
7 Practical Benefits of Preschool For the Stay At Home Mom
Hoda Momma: What I Would've Said Had I Known You Were Adopting
advertisement

I Started My Kids' Preschool Journeys Early and I Don't Regret It
7 Practical Benefits of Preschool For the Stay At Home Mom
Hoda Momma: What I Would've Said Had I Known You Were Adopting