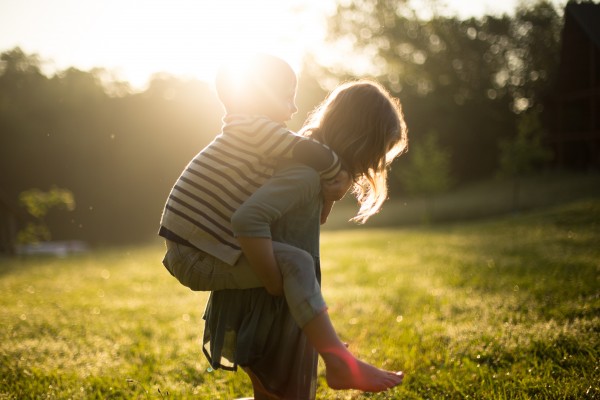 When my husband and I were just married, we spent so much time thinking and talking about our future children. I’d had a baby names book in my possession for almost 20 years. It was one I’d borrowed from my cousin’s house as a child and just never remembered to give back. It was old when I first saw it, and that was more than two decades ago, so by the time we were ready to seriously start thumbing through it, the pages were yellowed and more than a few of the names seemed not only old-fashioned but outdated.

Still, I have a soft spot for bygone eras, so I didn’t throw in the towel just yet. I researched and brainstormed and made more than one list. When we found out we were expecting, five years into our marriage, I pulled out that list. We’d decided to not find out the gender of the baby until birth, so we had to pull out both the boy’s list and the girl’s list. You’d think after so many years of thinking about this decision, at least one of the names would have struck us as perfect. None did.

We spent about five months of the pregnancy carrying around a nameless, though very loved, baby. Then, I was driving one afternoon and a name came to me. I’d been listening to Johnny Cash on the radio, so maybe that had something to do with it, but I like to think it was simply fate intervening and helping us make up our minds. I called my husband and simply said, “June.” I could feel him smile across the phone lines as he agreed, “It’s perfect.” A few weeks later at one of my prenatal checkups, my doctor measured me and said the baby was growing a little ahead of schedule. My early July due date was pushed to the end of June.

We were so sure that this child would be called June we didn’t even consider that maybe it was a boy. Still, we chose a boy name just in case, and had two monogrammed necklaces made. When the late summer rolled around, I went into labor one week before my due date. June was born on June 23, 2014. Two years later, we welcomed her younger brother Ford. That name came to me while vacuuming one autumn morning, though it went against our history of buying Chevrolets, which caused quite a bit of good-natured ribbing from friends and family members. We kept his gender a surprise too, and secured the name Vera as a backup, though in our hearts we were certain it was him all along.

By now, you may have noticed a pattern emerging. We stuck with short, four-letter names for a few reasons. Chiefly, I wanted them to be easy to spell, simple to say and easy to remember. We went a little more creative with the middle names, which were both derived from our family lineage. Still, we’ve taken those shortened monikers and made them quite a bit longer over time. June is, of course, always referred to as Junebug and Ford has been changed affectionately to Fordio.

Still, I look at them both and can’t help but think of how certain I was of each of them. How I knew that she’d be a girl and he a boy. Of course, I couldn’t possibly anticipate their nuances or characteristics that are still blooming. I didn’t know that she’d have a penchant for both soccer and the stage, or that he’d grow to love trains and fancy eyewear like his mom. They’re inquisitive, curious, playful and good-natured and perfect fits for the names they were given. It’s our joy to watch them grow into the people they were destined to become.

I believe they’d be just as sweet no matter what we called them from across the dinner table, but to hear them respond and react when we speak their short, though special names, is such a gift. Naming them was a privilege, but raising them even more so. I pray they know how much time, thought and total love has gone into both 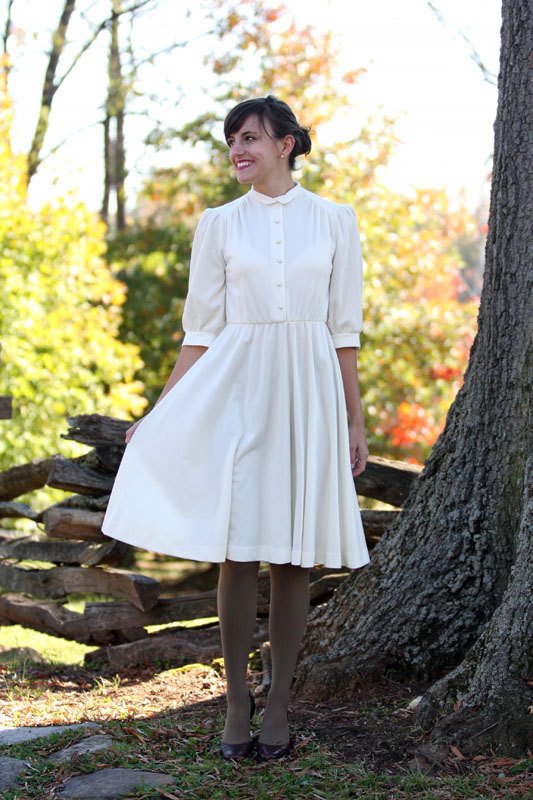 I'm a stay-at-home mother of two with a penchant for everything vintage, thrifted, and lovely. I like to share honest reflections about motherhood with communities who understand how beautiful, hard, chaotic and wonderful it really is.

What’s In a Name?
10 Creative Ways to Choose the Perfect Baby Name
Choosing a Name Through the Journey of Adoption
advertisement

What’s In a Name?
10 Creative Ways to Choose the Perfect Baby Name
Choosing a Name Through the Journey of Adoption