A Few of My Favorite Things ... "Influencer" Edition

Published by Sarah Hernholm on December 22, 2022

If we are going to scroll, we might as well engage with accounts that make us feel good about ourselves and offer up positive reminders or even some laughs. I mean, if we're going to be influenced, let's make sure it's for the better. 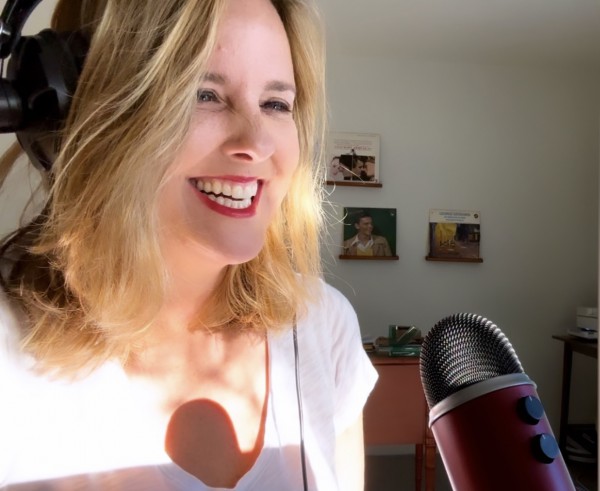 I take my scrolling seriously. So seriously that I only follow accounts that bring some form of positivity in my life. If you're looking to do the same, check out some of these accounts and give 'em a follow.

Favorite "Influencers" (in no particular order)

Nick Trawick - I can't explain it, he just makes me laugh. He does these skits as Kleptora and when I need a reprieve in my day I go to his account. I'll even rewatch the "backpack backpack" ones multiple times. I'm not alone in finding joy in this account ... Nick is about to reach 1 million followers. So, if you're looking for some ridiculously wonderful nonsense, go give him a follow.

Hayden Cohen - Known as @hayderz, Hayden is an "aspiring real housewife of instagram". His content often includes great parodies of the "influencer" world and is guaranteed to make you laugh. One of his recent holiday reels has been enjoyed by over a million people . Full transparency, I reached out to Hayden months ago to come speak at WIT . He responded so quickly and became one of the best WIT Hangouts of the year.

Haley Hoffman Smith - In her own words Haley is an "EFT & manifesting fanatic. Singer/songwriter 🎶." She has "influenced" thousands of people to incorporate EFT into their daily routines and her reels often include just the message you need at just the right time. Haley's account is the motivational friend you need in your life. Oh and she recently released a holiday song ... you can check out her music here .

QveenHerby - If you haven't experienced a Qveen Herby self-care insta reel, well here you go and you're welcome. She's got something special going on. She's got the ability to make you feel like she's your biggest cheerleader and supporter. If I'm feeling overwhelmed, I'll head to her account for one of these sessions. But her awesomeness doesn't stop there, wait till you hear her rap .

Noa Tishby - On a more serious note, and I've shared this publicly before, every time I post something calling out anti-semitism or share my support of Israel, I get hate in my dms. Gratefully, Noa provides so much support, education, and resources to address this type of hate and ignorance. Her approach resonates with me because instead of deepening divides, she builds bridges with her words and actions. I have WIT Teen Sara to thank for introducing me to her account.

So how seriously do you take your feed? Do you make sure that what you are consuming as you scroll are things that make you feel lighter, happier, more informed? I think there's nothing more important than our mental health and if we aren't going to stop scrolling, than at least let's scroll the good stuff. 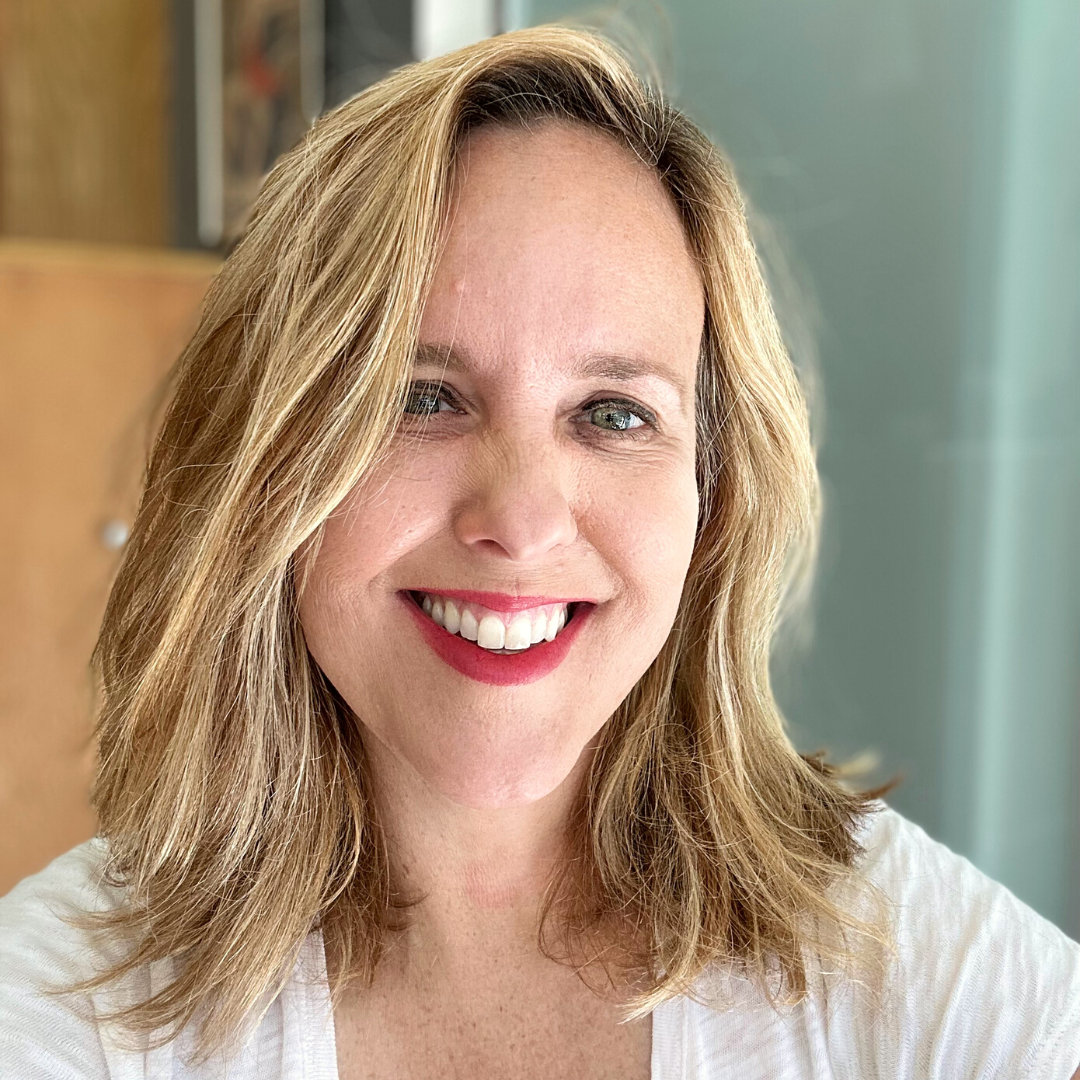 I am the founder of WIT - Whatever It Takes. WIT helps t(w)eens develop EQ and build companies that make an impact. 3x TEDx speaker. FORBES Contributor. Committed to doing Whatever It Takes to make the world a better place! #doWIT