A Developmental Delay is a Comma, Not a Period

Published by Johnathon Briggs on April 14, 2019

The doors of the daycare fade in the rearview mirror as I steer my Ford Fusion toward Maple Avenue, easing into the flow of a Friday rush hour in the Chicago suburb of Naperville. It’s nearly 6 p.m. and my Dear Daughter (DD) is in the backseat, strapped in her car seat, sipping a smoothie and snacking on Lay’s barbeque chips. Suddenly, she blurts out, “Bluetooth audio.”

That’s my cue. I activate the SYNC system to stream music from my iPhone to the car stereo. “I know what you want to hear,” I say to DD. Before I can scroll to the song in my library, she excitedly shouts, “Ring my bell!”
Seconds later, the 1979 disco classic “Ring My Bell” by Anita Ward pours out from the speakers. DD does her best to mimic the opening lyrics, but doesn’t hit her vocal stride until the chorus, which she belts out with such gusto that she has to close her eyes to concentrate:
You can ring my bell, ring my bell
(Ring my bell, ding-dong-ding)
You can ring my bell, ring my bell
(Ring my bell, ring-a-ring-a-ring)
In DD’s version, the Rs sound like Ws, so it’s more like, “Wing my bell.”
I let out a sneeze in the midst of what feels like her “American Idol” audition. “Bless you, Daddy,” DD says before getting back to her groove. She pauses again when we’re a few blocks from home to announce, “We’re almost there, Daddy. We’re going to see Mommy.”
When you’re the parent of a child on the autism spectrum, you see miracles where other parents see the ordinary. What happened today during our 10-minute drive home is one of those miracles.
That’s because when DD received a behavioral diagnosis of Autism Spectrum Disorder (ASD) in June 2017, shortly before her third birthday, she could not communicate her wants and needs—at least not with very many words, and certainly not words my Dear Wife (DW) and I could understand.
Today, DD has found her voice. And she uses it with great effect to:

The key to DD’s increasing vocality boils down to three letters: ABA. In June 2018, she started sessions of an evidence-based behavioral therapy known as applied behavioral analysis (ABA). Within three months, her expressive communication accelerated.

Like most things in life, everything is not for everybody. Some of my fellow autism parents shared that ABA did not help their child progress in ways they had hoped. That’s the thing about autism treatments and interventions, one size does not fit all. There are several approaches and each must be tailored to address a child’s specific needs. We feel fortunate that DD is responding well to ABA.

I wish she’d been able to start therapy sooner but, like so many autism parents, we had a six-month wait to see a developmental pediatrician for a medical diagnosis (required for insurance to cover the high cost of therapy).

Then we spent another six months switching to a health plan that covers ABA as a standard benefit and working with DD’s therapists and childcare team to arrange for 25 hours of therapy to be delivered each week—at her daycare. We felt it would be good for DD’s social development to receive ABA in a setting where teachers and staff have helped us care for her since she was six months old.

Having been with DD since she started early intervention services at 19 months, her childcare team has been a witness to our family’s autism journey and a key source of support. They too have noticed DD’s increased verbalizations since last summer and have marveled at her overall progress.

“It just goes to show that a developmental delay is a comma, not a period,” one of DD’s teachers said.

This inspiring perspective has echoed in my mind of late with the observances of both World Autism Awareness Day (April 2) and World Autism Month.

April is that time of year when you hear about the buildings and landmarks across the globe that are bathed in blue light to raise awareness about ASD, which the Centers for Disease Control and Prevention estimates effects 1 in 59 children in the U.S.

That’s why I was happy to see Autism Speaks launch a public awareness campaign this month to encourage parents to have children screened for autism early and seek a diagnosis if needed. The campaign features Julia, a four-year-old Sesame Street Muppet with autism (pictured below), as well as resources at ScreenForAutism.org, a website also available in Spanish at DeteccionDeAutismo.org.

“Though autism spectrum disorder can be reliably diagnosed by age 2 for most children, the average age of diagnosis in the United States is between 4 and 5,” Autism Speaks said in a press release. “Early intervention is crucial; it can translate to a lifetime of impact by supporting healthy development, improving communication, decreasing challenging behaviors and leading to positive outcomes later in life.”

I’m reminded of the miracles that can manifest from early screening every time my daughter reaches a developmental milestone or simply belts out a chorus from “Ring My Bell.”

Hope is powerful and necessary, but often not enough for some families and communities. The most recent research shows that socioeconomic differences play a key role in identifying autism: Children living in neighborhoods where incomes are low and fewer adults have bachelor’s degrees are less likely to be diagnosed with ASD compared to kids from more affluent neighborhoods. This finding was published in 2017 and is part of a major study of ASD led by Maureen Durkin of the University of Wisconsin-Madison’s Waisman Center.

So while we ring the bell on the importance of early screening, we must also continue to sound the alarm on the social inequality that drives disparities in diagnosis and, ultimately, life outcomes. 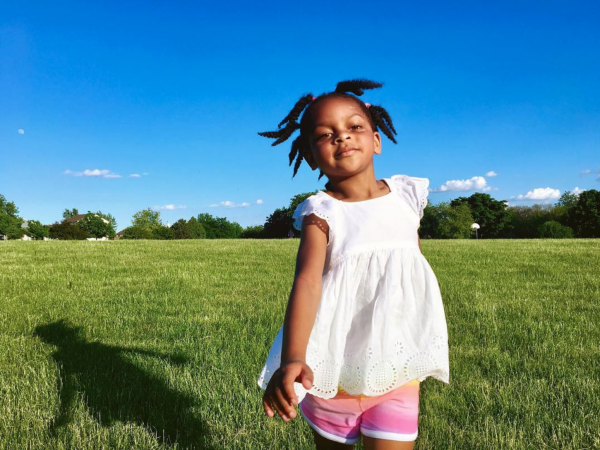 This post was originally published by the author at FatherhoodAtForty.net. 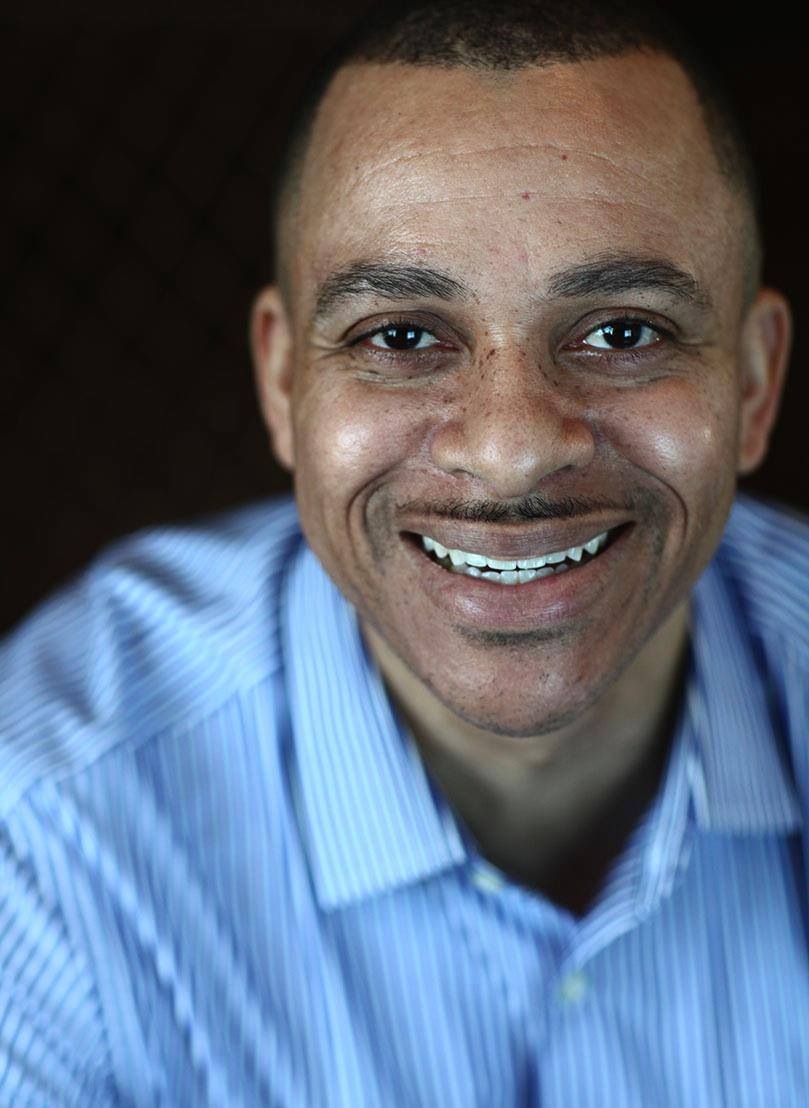 Johnathon Briggs is a 40-something dad who favors wingtips and statement socks. He blogs at FatherhoodAtForty.net about parenting, marriage and his journey as an autism dad. He and his family live in the ‘burbs of Chicago. You can find him on Facebook (facebook.com/fatherhoodforty) and Twitter (@fatherhoodforty).