A CHANGED PERSPECTIVE: WHAT MY MISCARRIAGE TAUGHT ME ABOUT MY SONS 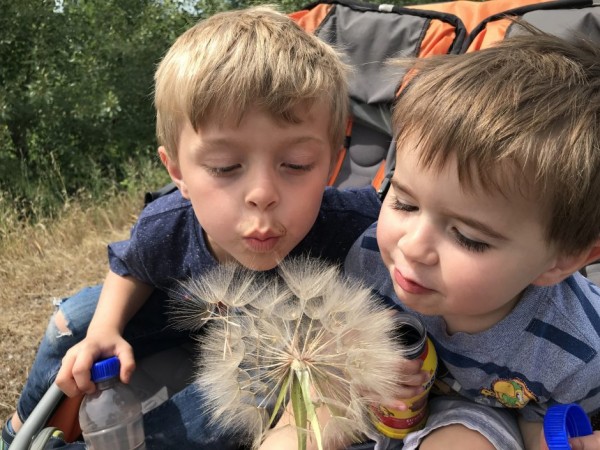 I have a lot of friends who have suffered tremendously when it comes to pregnancy. There’s loss, infertility, struggle.

When these friends have babies – they’re miracle babies.

They’re just regular old babies – the kind you expect will just show up because you got that positive pregnancy test or missed period.

It turns out I was wrong.

Last year, I thought I was going to have another one of those regular old babies.

I had the pregnancy test (and nausea) to prove it.

Only, when it came time to see the answer to my prayers – it didn’t have a heartbeat.

Along with my world crashing down around me – my two others seemed like miracles more than ever.

Somehow the timeline of these events blocked my view of the incredible miracles I had already experienced.

Had it been miscarriage – and THEN two healthy babies – would I have stared in awe and wonder describing their births as a miracle?

I missed out on five years of witnessing miracles because my perspective had me taking them for granted. I thought you just tried to get pregnant and you did.

Can you believe it – March of Dimes says 50% of all pregnancies end in miscarriages? HALF, you guys.

It’s so easy to see pregnancy as something normal – not surprising, and definitely not a miracle. Walking seems normal. Seeing seems normal. A heart that pumps blood and lungs that breathe air seem normal – so normal, we’re taking it all for granted.

So no – my boys aren’t “rainbow” babies. They were the calm before the storm. They were the beautiful sunshine on a cloudless day. They were my blessings, my miracles before I had a chance to recognize them as such.

What calm before the storm are we mistaking for normal? For an expected part of life? Taking them for granted?

The sunshine? It’s breathing, walking and BEING ALIVE today.

Let’s not wait until these things seem miraculous to see the miracle in them. 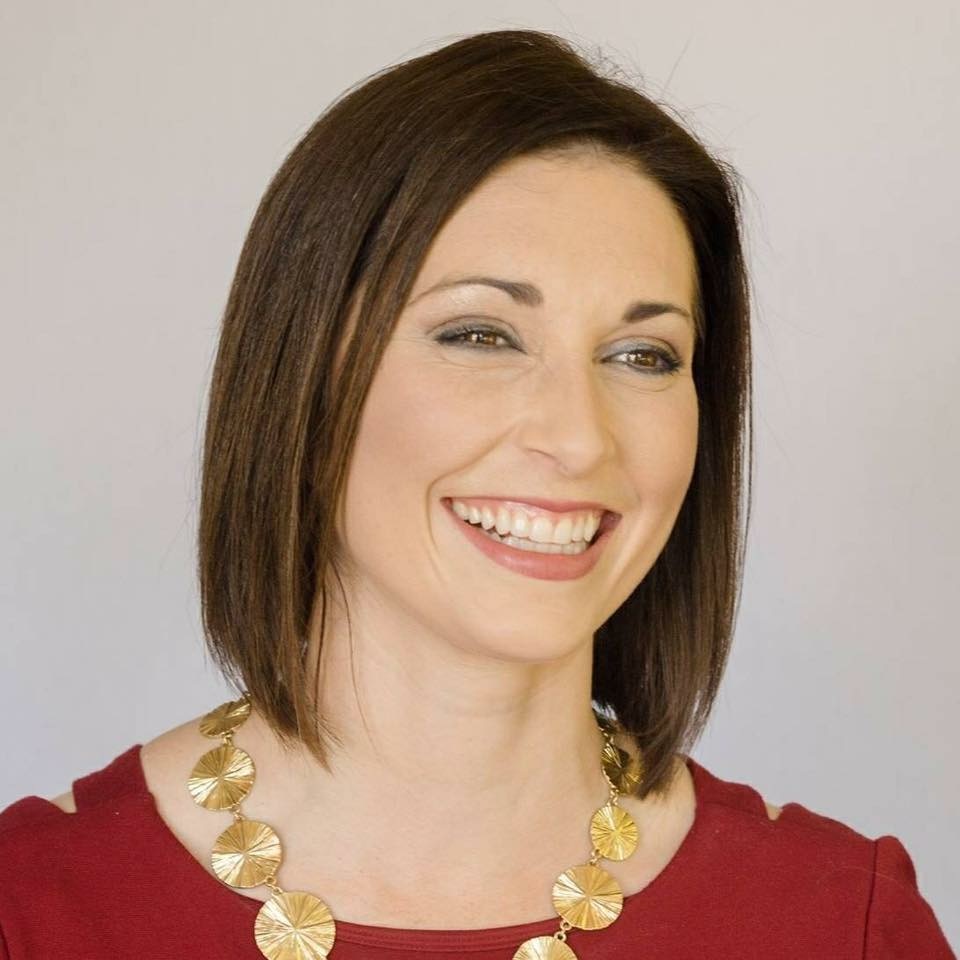 I am a mom of two boys, wife, Emmy-award winning journalist - and most recently a recovering pessimist. I've created a blog and podcast to find joy in the everyday. It's a place where you can come on your best day, your worst day - and all the days in between - to be lifted up.

A CHANGED PERSPECTIVE: WHAT MY MISCARRIAGE TAUGHT ME ABOUT MY SONS
From Infertility to the not so scary NICU
When it storms we will dance in the rain
advertisement

A CHANGED PERSPECTIVE: WHAT MY MISCARRIAGE TAUGHT ME ABOUT MY SONS
From Infertility to the not so scary NICU
When it storms we will dance in the rain