36 Things No One Warned Me About Raising Teenagers 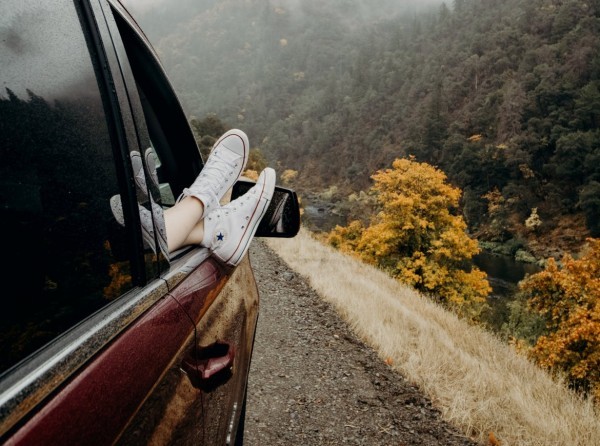 Remember the days when our kids were toddlers, pre-schoolers and in elementary school and we thought those days were long and hard? Looking back… boy, what I wouldn’t give to go back (just for a quick visit) to the simple life when spilled milk, Target temper tantrums, and trips to the doctor’s office filled my more challenging days. Now that I have a few years of experience raising teenagers under my belt I’ve come to the realization that the days I thought were tough when my kids were young were actually a walk in the park on a warm sunny day in comparison.

Although, despite the mountain of tough decisions I’ve had to make, all the hormonal fluctuations (with more heavy sighs and eye-rolls that I care to mention), and a handful of “battle of the wills” with my kids, I’ve learned a thing or two. Yes… the days are exhausting, maddening and frustrating, but they’re also crazy fun, exhilarating, and totally rewarding. With a healthy dose of humor, a little (okay, maybe a lot) of patience and a few “self-pats” on the back on those days when self-doubt creeps in, I’m making it out alive…

Still, it sure would have been nice if someone had taken the time to give me the low-down about raising teenagers. Maybe a few pointers or a heads up… heck, anything to help prepare me for the winding, unpredictable curves ahead.

Here’s hoping this insight brings a tad more clarity to the days ahead with your kids. Here are 36 things no one warned me about raising teenagers:

No, My Kids Aren’t “Entitled,” They’re Just Teenagers
51 Things I've Learned About Raising Teenagers
TO THE GRANDPARENT WHO IS MY KID’S BEST FRIEND
advertisement

No, My Kids Aren’t “Entitled,” They’re Just Teenagers
51 Things I've Learned About Raising Teenagers
TO THE GRANDPARENT WHO IS MY KID’S BEST FRIEND