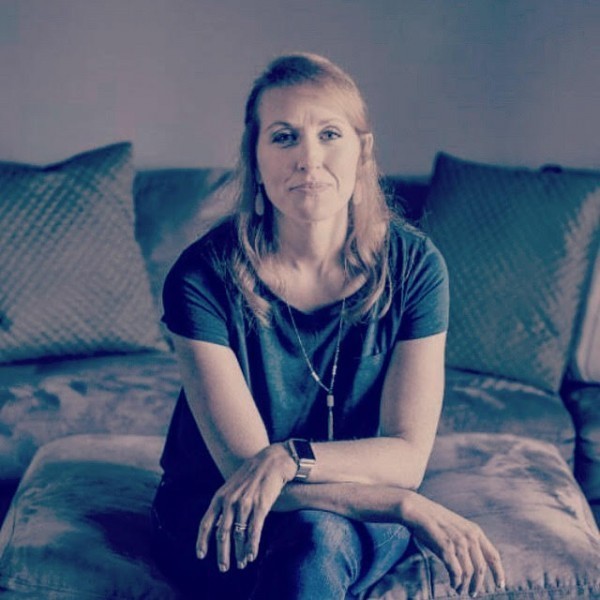 Today is September 30th. I have officially avoided all types of alcohol for one entire month.

Sauvignon Blanc accompanying a 90th birthday dinner, Tito’s & Seltzer with 2 Limes after a tough day, celebratory Jameson shots honoring a lost friend, or a cold Truly during a tailgate. “No, thank you”….”no thank you”….”NO THANK YOU!” every single time.

I have never done that, aside from my 2 pregnancies, which wasn’t even a choice.

So…why would I do this?

Do I have a problem with alcohol? No.

Am I trying to lose weight? No.

This was a very personal decision. One that came after listening to a podcast.

The podcast host detailed the disruptive effects of alcohol are on the human body, “it is a toxin”, “it’s like sticking a spoon in a bowl of sugar”, “it can take days to recover”, and “it affects your mental clarity”. WHOA! Seriously? I did some research, and yes, it’s all true.

I am committed to taking care of myself, so why am I so casual about my alcohol consumption?

Still, I immediately thought “I could never do that!”, which made me think, maybe I ought to!! My “weekend social drinking” had turned into a many times per week occurrence on beautiful sunny days and warm evenings this summer. I think I helped keep Truly (a “healthier choice”) in business this summer, and by early August, I thought I might puke if I had one more. I am all about balance with my health. But, I was out of balance.

Plus, I realized that I am dependent on a drink or two to “loosen up” in business or social situations. I am more fun, more open, and easy going. But, is that authentic? And do I want to be like that? What if I just tried to put myself out there, as I am!?

Fast forward to late August, after I had mulled it over for about 2 weeks, when I finally “committed” myself to this idea. So, I did what I tell anyone who’s about to make a health change to do; get an accountability partner….and tell people.

No backing out now.

The first week of September wasn’t too bad. The kids went back to school, so I had some time to myself again, which was nice. That first weekend, however, my sister came into town with her super fun friends to showoff our hometown. We met up Friday night, which was the first time I had to say, “no thanks, I am doing a Sober September challenge”. It wasn’t too bad. I drank a lot of Polar Cranberry Lime Seltzer, and we had a good laugh. Everyone was supportive. Part of the weekend included a smorgasbord of Buffalo foods and local craft beers. That was hard! But, like anyone who is newly committed to anything, I was strong.

The next day, I was invited by a friend to a party to watch the first Buffalo Bills football game of the season. She was the only person I knew there. I was, of course, offered a drink and answered with “no thanks, I am doing Sober September.” It was then I found my first takeaway. When using those specific words to refuse a drink, you may make other people feel bad about their choice to drink. They asked: “well is it ok that we are drinking?”

So, of course, I felt bad and gave some thought to how I would answer going forward. I could lie and say I am on antibiotics? No… I could pretend to drink something that looks like alcohol? No….

I could just politely say “no thanks.”

This was quickly turning into a social experiment.

The following week I went out with some girlfriends for a mid-week dinner. I already have some food intolerances that come up when ordering, so now I was the friend who also wasn’t drinking? I felt super self-conscious, but that was on me! Later that week, my family and I went out for Grandma’s 90th birthday dinner to my absolute favorite restaurant, Mother’s. I so badly wanted to have a crisp, cold glass of Sauvignon Blanc with dinner. This felt like self-inflicted torture. Shouldn’t I be enjoying this special occasion with her? We left there to close out the evening with a friend’s 40th birthday party. “Just water for me, thanks.” I will say, waking up that next morning was much easier than it may have been otherwise!

The following weekend was full of more special occasions, including my uncle’s 60th birthday lunch and best friend’s Baby Shower. I had an interesting conversation with two ladies at that Baby Shower. It was the most honest conversation I’ve had during these four weeks. One of the ladies was not drinking at all, and mostly refrains from alcohol. She said she just flat out tells people “I don’t drink” and that seems to work well for her. The second lady told me about another podcast that covered this very topic. The podcast guest has been sober 18 months and said that the responses “I don’t drink” vs “I am not drinking this month” will invoke very different reactions from people. With one response, people drop it, and with another, they may push you a bit. Interesting.

The two hardest occasions during this month were when I volunteered at a Memorial Golf Tournament on a beautiful Friday afternoon, driving the drink cart all day. I served beers and shots as golfers toasted to their lost brother/friend/cousin/uncle/co-worker. Every single person I served asked me to do a shot with them. Every time I declined, I felt like I upset their nostalgic celebration. This was very difficult.

The second occasion was the same weekend at the Buffalo Bills home opener. Tailgating with a bottle of water was so hard. UGH… I just wanted a cold beer! But I ended up being grateful, as we roasted in the 85-degree sun all day. Silver lining?

Let’s not forget the challenging days, like when my daughter sobbed over her math homework, where it felt natural to want to open a bottle of something, anything, to escape from my problems. Instead, I had to feel it all, and cope the best I could.

Based on this experience, here are my 10 Sober September takeaways: 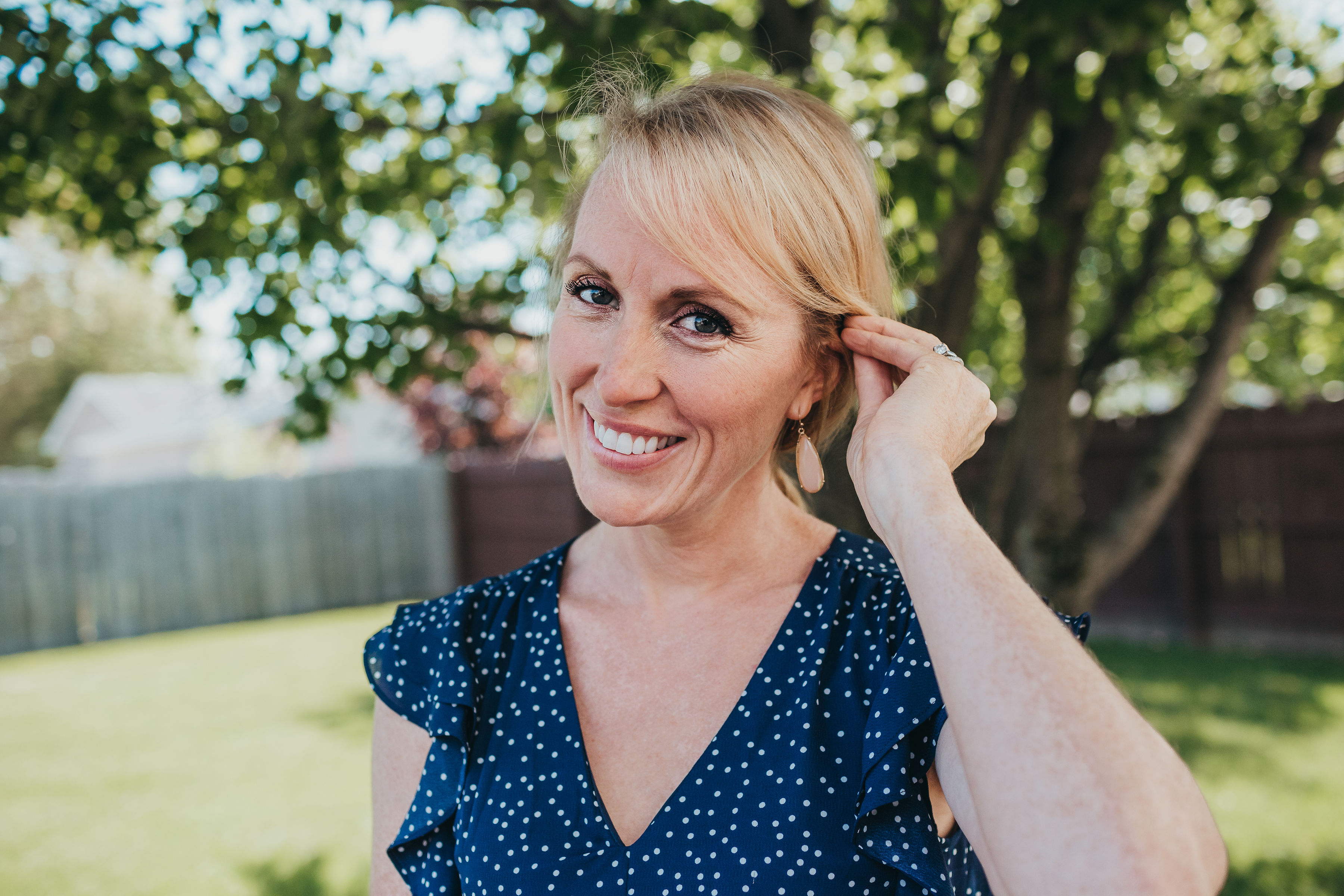 Hello! My name is Chris and I am a Mom of 2 cute kiddos, taco lover, and travel fanatic, with a huge passion for all things women, wellness, and lifestyle.