Published by Julia Christensen on February 29, 2016 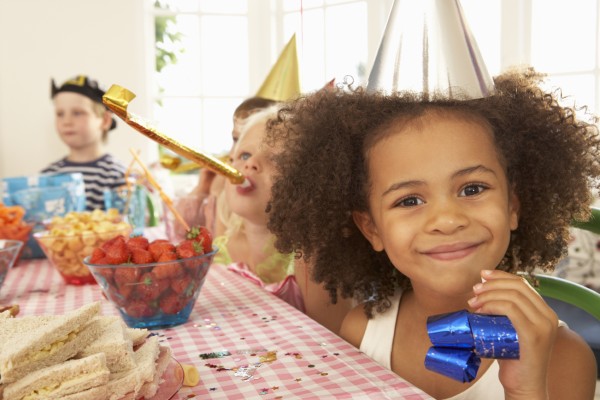 It’s not a birthday party without games! From pinatas to Pin the Tail on the Donkey, the entertainment options for children’s birthday parties are nearly limitless. Help your young student have a birthday that is both fun and educational by introducing a great game at the party—you can sneak a little math in there, too! The three games below seem like nothing but crowd-pleasing fun to children, but you’ll see that a bit of basic arithmetic made its way in as well.

Turn this game into a math-focused experience by looking for pairs that add up to 10 instead of ordinary pairs of cards. Remove all face cards from a deck—multiple decks, if you have a large group—and give each player five cards. The rest of the game follows the general rules of Go Fish, except players are on the hunt for a card that makes the pair add up to 10. If you have a 6, you’re on the lookout for a 4, for instance. Did that player not have the 7 you asked about? Time to go fish! The first player to run out of cards wins.

This colorful and tactile board game is a great way to introduce a little counting while still having fun. For small groups of preschool-aged children, try a quick game of Hi-Ho! Cherry-O. Practice basic counting skills while picking fruit from the tree and putting it into the basket. Take the game to the next level by playing it on a picnic blanket to follow the theme. If you have more kids than game pieces, you can alternate playing with eating a picnic snack.

Solve simple math while playing this crowd favorite! Math Bingo is centered around the concept that one set of the numbers—either those on the card or those being called—are math problems that need to be solved. For a beginner version of the game, give all players normal Bingo cards with numbers in the designated spots. Then, instead of calling numbers, call simple problems. If you say, “8 - 3,” all children with the number “5” on their cards can mark it off. For a more challenging version, make each square on the Bingo card hold a problem appropriate for the students’ ages. If you call “32,” students with “8 X 4” or “64 ÷ 2” can mark off that square.

For more tips and strategies to help your student succeed in school, visit varsitytutors.com. 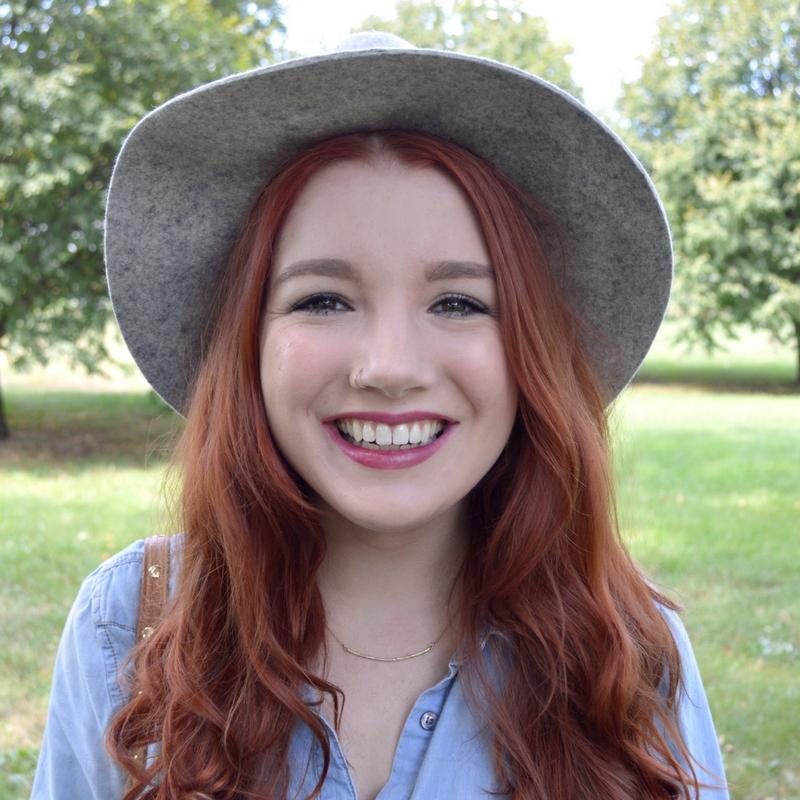 Julia Christensen is an experienced tutor and professional writer for Varsity Tutors, a live learning platform that connects students with personalized instruction to accelerate academic achievement.