3 Hidden Dangers of Kids Playing Near Sewers and Storm Drains

Sewers are dangerous. Not many parents think about their kids being swept into a sewer, but it does happen. NBC news reported an incident where a 17-year-old was swept into a storm pipe when trying to find his Frisbee.

The child's body was found the next day in a lake.

And these incidents, while rare, are very scary for parents. A life was lost for no reason, and a family is in shambles as a result.

There are hidden dangers of sewers that parents can teach their children:

Children often don't pay attention to safety grates, and this is likely the same scenario that occurred to the body trying to retrieve his Frisbee. Safety grates should have protected him, but there was no grate in place.

Storm pipes that are long and large enough for a person should have coverings.

Kids are curious, and if they see a large pipe, they'll often go to inspect it and see what's inside, which can lead to a catastrophe.

This is a danger that most parents overlook.

In the summer when there hasn't been a lot of rain, everything might be fine.

But it takes one heavy rain storm to sweep a child into the storm drains. This is a more common issue than most people realize, and it's often because either grates aren't in place or heavy rains increase the risk of being swept into the drain.

Man hole covers are interesting for kids, teens and even adults. But sometimes, these covers aren't in place. The use of trenchless sewer repair has helped correct the issue somewhat, with repairs taking far less time to complete. But that doesn't mean kids aren't at risk of falling into sewer mains.

One teen from Albany, New York fell into a sewer main and was dragged for a half mile in the sewage before being rescued.

The main issue in this case, and it can and does happen everywhere, is that the open main wasn't closed. Construction was taking place, and the teen fell in the hole. The scary part is that the authorities had to follow his screams to find where the teen was being dragged.

They eventually opened a manhole cover and were able to rescue him.

No one thinks that they'll need to teach their kids or teens about these dangers, but oftentimes, teens simply don't know that these dangers exist any more than a seven-year-old does. Educating your kids, no matter the age, of these dangers and the dangers of playing or hanging out near construction zones are vital no matter how smart your child may be.

All it takes is one bad storm or safety protocol not being followed for your child to suffer serious injuries or even death. 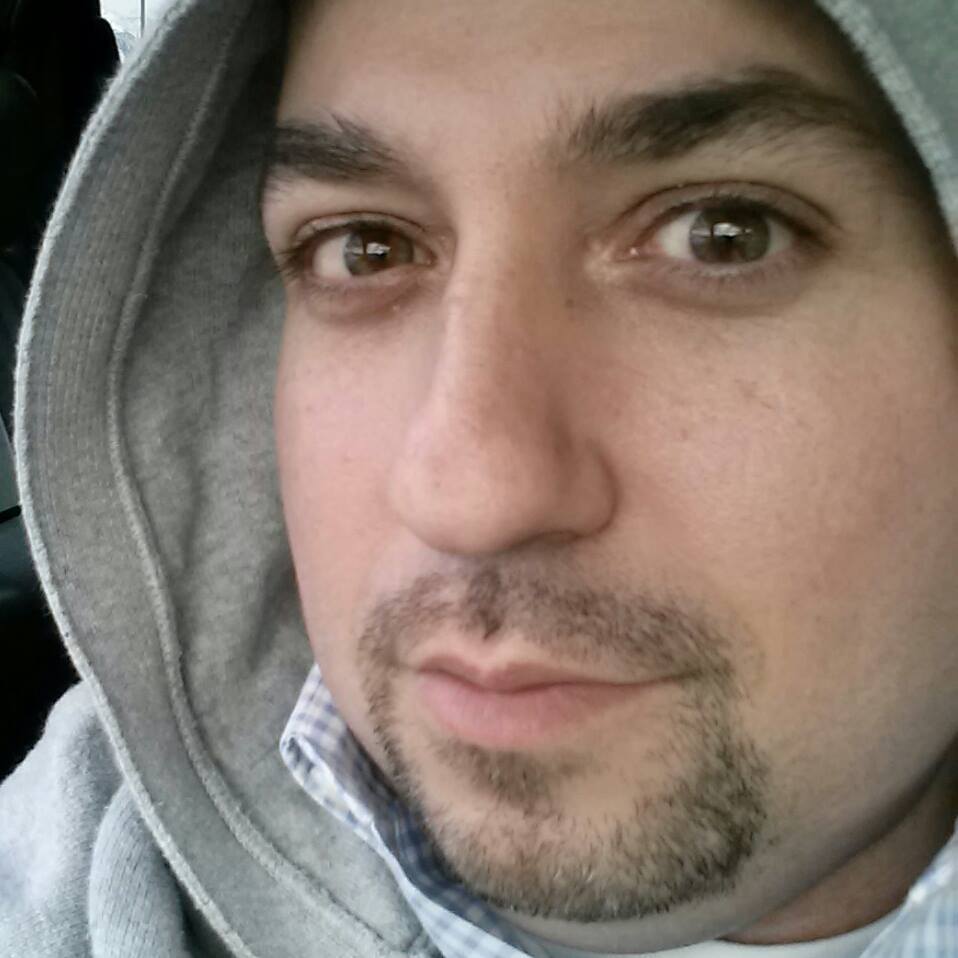 I am an Entrepreneurial Management student, and I live life out of a wheelchair. I am interested in all things marketing and making the world more wheelchair accessible.

Talking About Internet Safety With Your Teen
#SocialChallenges of Teenage Drivers
Is Your Teen's Shopping Habit Out of Control?
advertisement

Talking About Internet Safety With Your Teen
#SocialChallenges of Teenage Drivers
Is Your Teen's Shopping Habit Out of Control?