Published by Natasha Smith on January 1, 2021 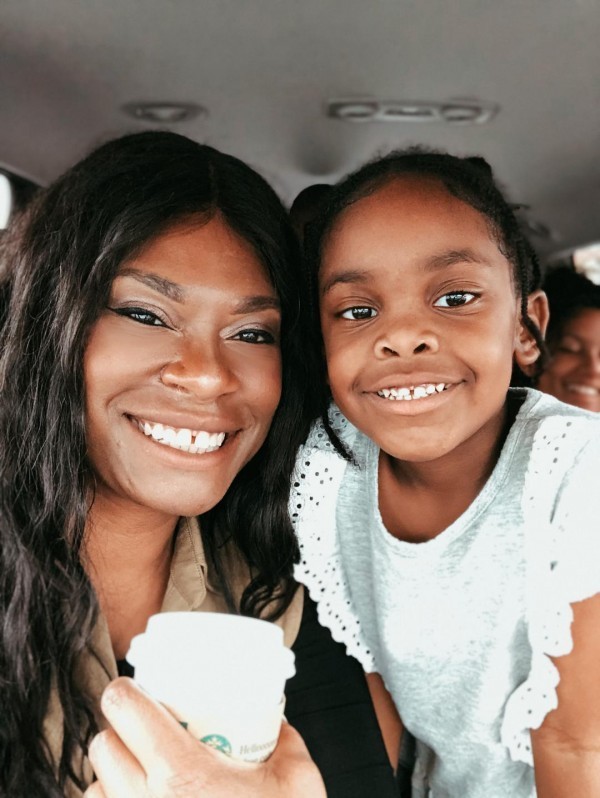 I had burst into tears in front of my littles during a homeschool lesson. I just couldn’t hide my bouts of sadness any longer. The fall months tend to be the hardest for me dealing with grief.

As over the past years, our family has experienced a succession of loss. From two of my sisters, my dad, my nephew...I hid my sadness and the magnitude of my grief as best as I could from the kids because I wanted to somehow “protect” them from the sadness.

But that day, it felt like day 1 million of our homeschool year and our youngest son was having a day. He was in tears of frustration and I just could not hold it in. I burst into tears right along with him. In front of him and our youngest daughter.

I typically just hold it in or just leave the room to cry. But this day in 2020 was different. It was my oldest sister’s birthday, and I was sad that she wasn’t here on this side of heaven for us to celebrate her.

This wasn’t new. She’s been gone for over nine years now but there was something about this day in 2020 that made this day more unbearable.

So instead of running out of the room to cry, I sat at my desk and I cried.

Right in front of the kids.

And I told them with those tears streaming down my face, that I was really, really sad that day. I told them that it was their aunt’s birthday and that I was sad that she’s not here with us to celebrate.

It was really that simple and I don’t know why I hadn’t done that before in the past. But I wish I had. Because it was actually “freeing” in a sense.

Then and there, she showed me that she had learned what I had been telling them all along.

That it IS OK to cry. 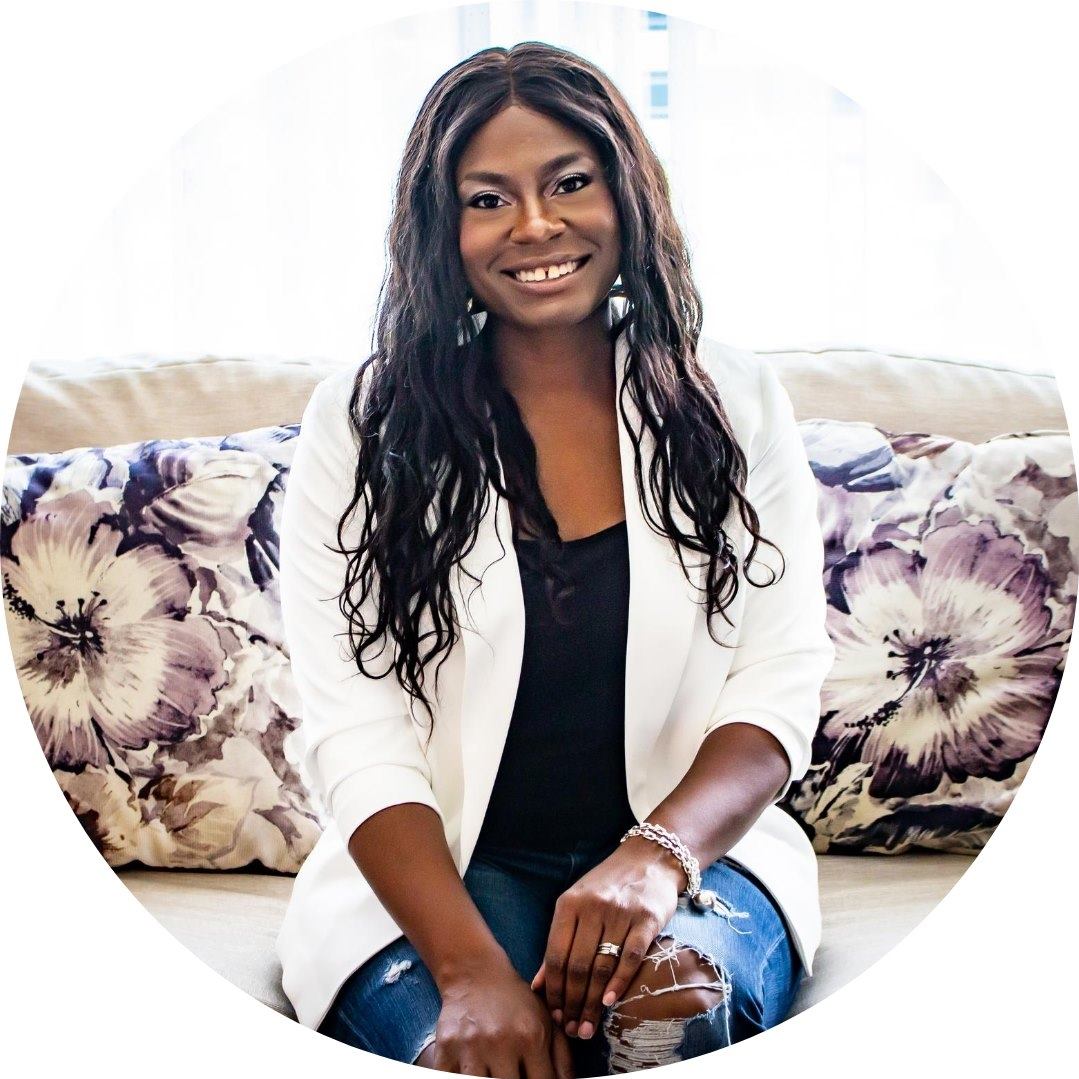 Natasha is a Lifestyle Content Creator in North Carolina. A wife, mom and Engineer turned Homeschooler. Sharing thoughts on family, parenting, travel, and style. While navigating life and loss from a perspective of Faith.