Published by Brandy Wainwright on November 10, 2017

Ava Gabriela was my first Preemie baby out of my four children. My first child was 9lbs 5oz. so I didn't know how well I would handle a child so small.

February 2017 I was admitted to USA Children and Women's hospital due to Ava having heart rate drops. I was already being seen at a high risk clinic because my child had a single artery umbilical cord and I had a marginal placenta. They also suspected other problems because of her short limbs that they noticed in her ultrasounds. I was terrified, although every test showed no abnormality. Ava always weighed and measured half of what a child at her gestational age normally would. I was put on bed rest to try and prolong my pregnancy and allow my baby to gain all the weight possible. On, April 17, due to several heart rate drops they scheduled me for an c section. Ava was born at only 1lb. And 14 oz!

I was so scared. NICU was a whole different ball game upside a regular delivery ward. The most difficult part was discharging without my baby. Thank God for the Ronald McDonald house that was right down the road from the hospital, I was never far from baby, considering we lived a state over in Mississippi. Although, I would have lived in that chair next to her "incubator " had they let me. The RMH was my home for the next 2 and a half months. Ava remained in the hospital until a day after her original due date of June 29,2017. That is the day we went home. Although she is still extremely small for her age we habe come such a long way, and she was released from her physical therapy just within the last 2 weeks, she is now 18 lb 10oz. and I do believe if should walk rather than run she would gain weight a little faster. But one thing is for sure, she is my happy lil miracle! 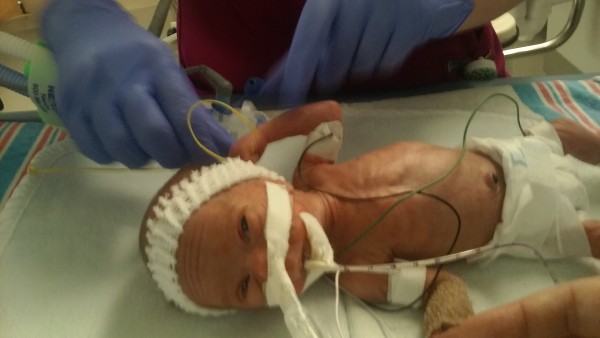 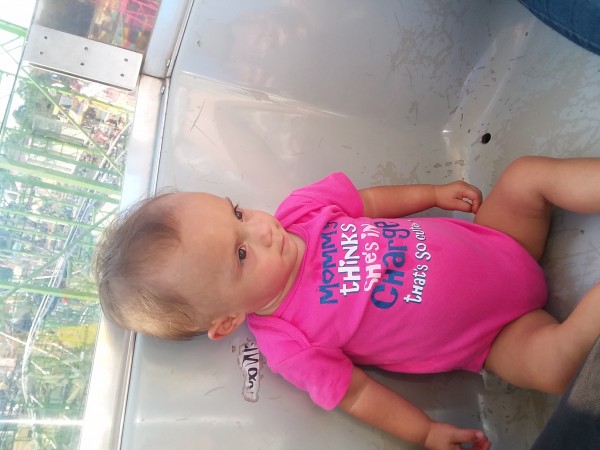 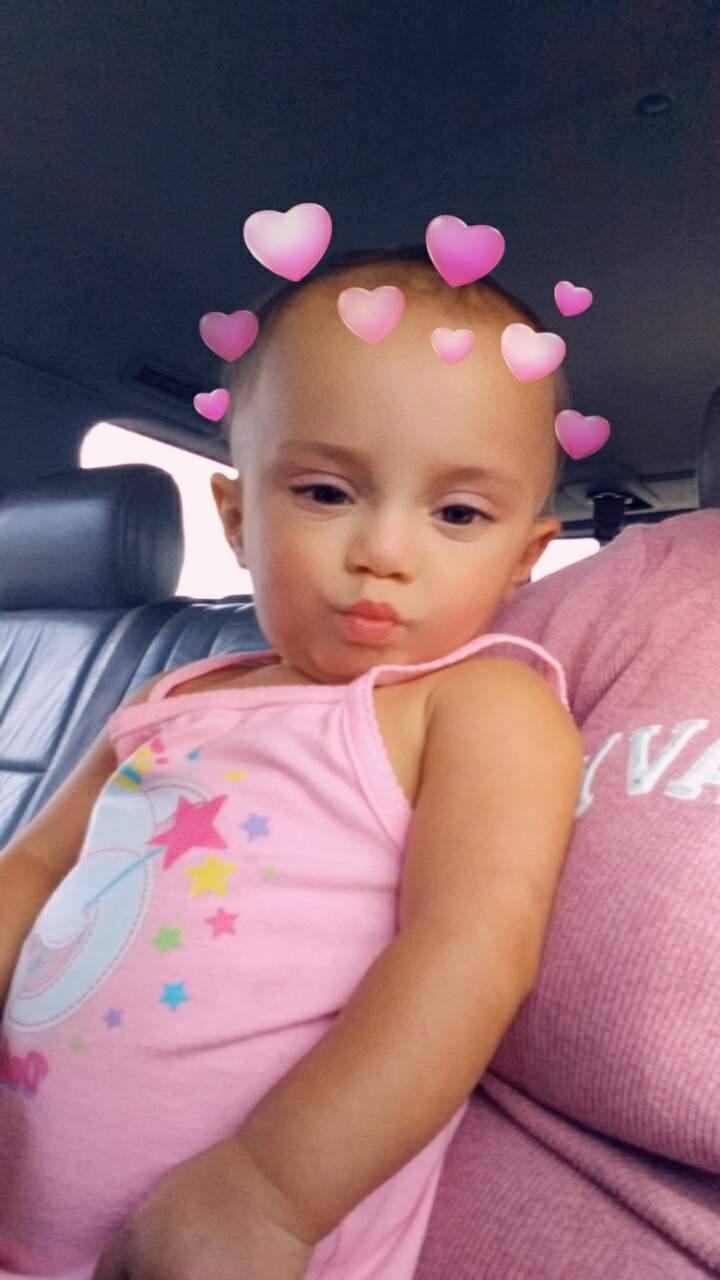 Married mother of 4; homemaker; couponer; preemie mom; love to cook; fighting for my family to stay together