10 Tips for Throwing a Birthday Party for your TWEEN!

Published by Meredith Sinclair on February 29, 2016 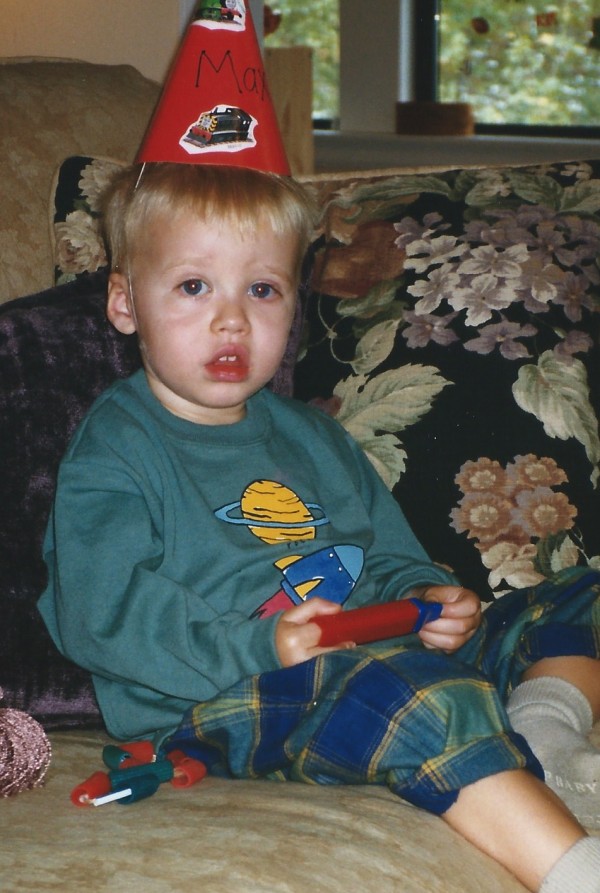 When it comes to the birthday-party-throwing gig, I'm kind of a pro. I've now thrown chronological celebrations at every age from 1-18. I've been around and around the birthday cake making block, and I'm not gonna lie. I've have full-on loved planning and throwing many a thematic and silly soiree for my boys as they've climbed their way up the growth chart. I don't go overboard, spend a load of money, stress and freakout. I just jump in and enjoy the party train to the fullest. I mean it's a birthday party!! There's no crying at birthday parties! There have been hoedowns in the backyard, Hardy Boys mystery bashes, superhero obstacle courses, flag football blowouts, indoor skydiving, go-cart racing, and almost everything in between. Except princesses. I've never done princesses.

When my boys were younger, it was quite obvious what theme to pick for their birthday parties, because they'd tell us straight out what they would love, or it was clear based on what they were super "into" at the moment. But once my boys landed in tweenville, it became a bit tougher to predict what was going to float their helium balloons.

Over the last several years of planning birthday bashes for my tween-into-teen dudes, there are a few things I've learned along the way. 10 to be exact. Here is my short list of ways to make your tweenager's birthday par-tay simple, fun, and super duper.

1. Let them take the lead. When dealing with a tweenager, it's usually a great idea to get them involved in their own party planning. Don't take this opportunity to surprise them with something adorable and cute, and slightly mortifying, just because you kinda miss when they were little #disaster

2. Keep it contained. In my experience, the days of inviting the whole darn class to your child's birthday party ends well around elementary school. A group of tight friends often trumps mass chaos at this age.

3. Unplug the party .For my son's 12th birthday, he decided he was tired of the constant phone updating and status checking that often happened when his group of friends hung out. So he created a place for his cronies to store their phones when they came to our house for the duration of the party. After the initial befuddlement and slight horror, not one of them asked for or missed their devices one bit. 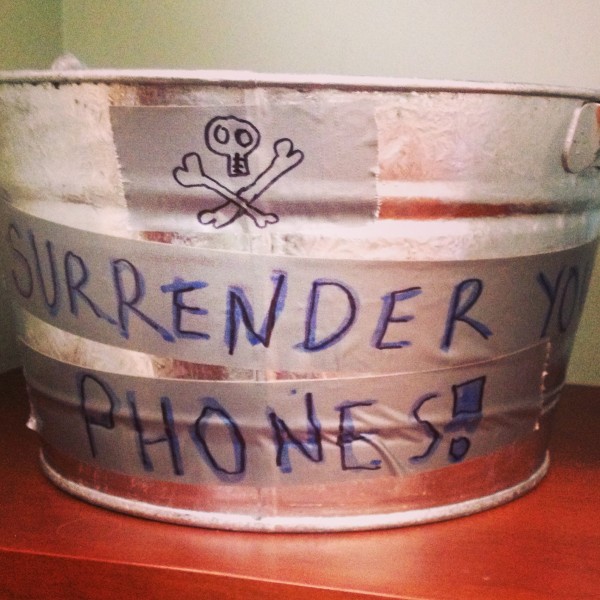 4. Use tech for Good. If you don't want to confiscate the tween's devices completely, give them something purposeful to do with them while at the party. Set up a private-party photo album using an app like Eversnap and have them snap away at a simple DIY photo booth, or have the group complete a photo scavenger hunt around your hood.

5. Go Old School. One year we broke tip #1, and booked an old-school magician (we called him an "illusionist" to make it sound cooler), for my son Truman's birthday. We surprised Tru and his pack of 10 to-cool-for-magic pals with a private show in our living room, and many of them still say it was the most "awesome" party ever. Never underestimate a really good card trick.

6. Sleep-unders are the new Sleepover. My husband and I have discovered that past the age of about 10, sleepovers are the devils spawn. NOTHING good happens after midnight, and the next day you're pretty much the director of an episode of The Walking Dead. Sleep-UNDERS are everything! The shenanigans go until about 10pm at which time parents arrive to pick up their offspring, everyone sleeps in their own beds, and peace and harmony is restored.

7.Give them something fun to DO. This might sound like captain obvious, but try to avoid having your tweens just "hangout" in the basement for 2-3 hours unsupervised. Been there, done that. Something will break, someone will cry, and food will become one with your carpet. Tweens need fun stuff to do together. Plan one or two active, entertaining, or creative activities for them to jump into. 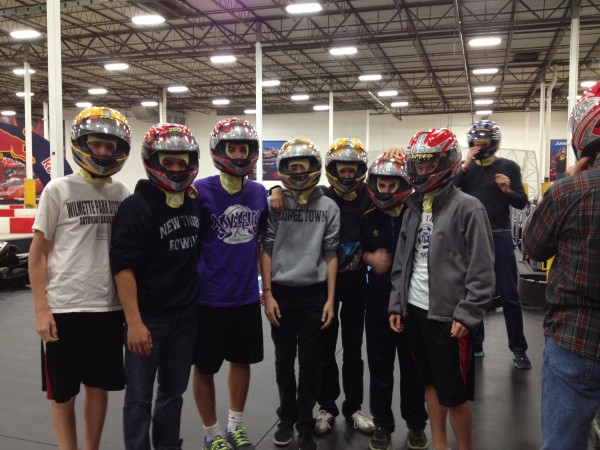 8. Be a Hummingbird parent. You know what tweens dislike a whole lot? Hovering parents. I know it can be irresistible to want to be a part of all the birthday party fun and games, but at this age kids want to feel like they're running their own show. So instead of being the master of ceremonies the whole time, pop in and out, setting them up and letting them fly. Think hummingbird over helicopter.

9. Keep it simple. Our best tween/teen birthdays have been the ones that revolved around a fun activity or two, a group of close friends, easy help-themsleves food, and no drama. Tweens want most to connect with their pals in a fun, adventurous, or silly way without too much folderol from the folks.

10 Enjoy the Ride As your little kids grow into tweens and teens it can be hard for some parents to accept that the days of thematic, over-the-top, elaborate birthday bashes may have given way to simpler, more "grown-up" gatherings, where you don't have as much control. The key is to grow up right along with them and fully enjoy the awesome that comes with every age. Planning an age- appropriate and super fun birthday bash along with your tween is actually a pretty cool way to play together again. 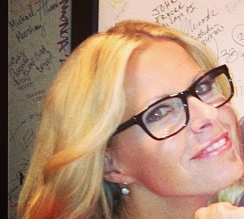 I'm the mom of 2 boys, TV segment host, and the author of the new book "Well Played, the Ultimate Guide to Awakening Your Family's Playful Spirit.