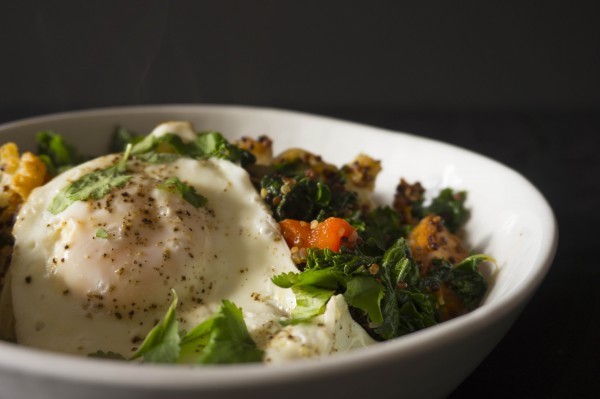 A savory veggie packed breakfast hash! Packed with goodness and so satisfying! Make ahead and have this for any meal of the week!

To cook quinoa, first rinse your quinoa. This removes the bitter taste some quinoa has. As a rule of thumb, quinoa cooks in 2x the amount of liquid as the quantity of quinoa. So 1 cup of dry quinoa in 2 cups water or stock. For this recipe, cook ½ cup quinoa in 1 cup water. Put quinoa and water(or stock) in a pot, add a pinch of salt, bring to a boil, reduce to low and let it cook about 15 minutes until you see the rings around the edges of the quinoa pop open. All the water should be absorbed. 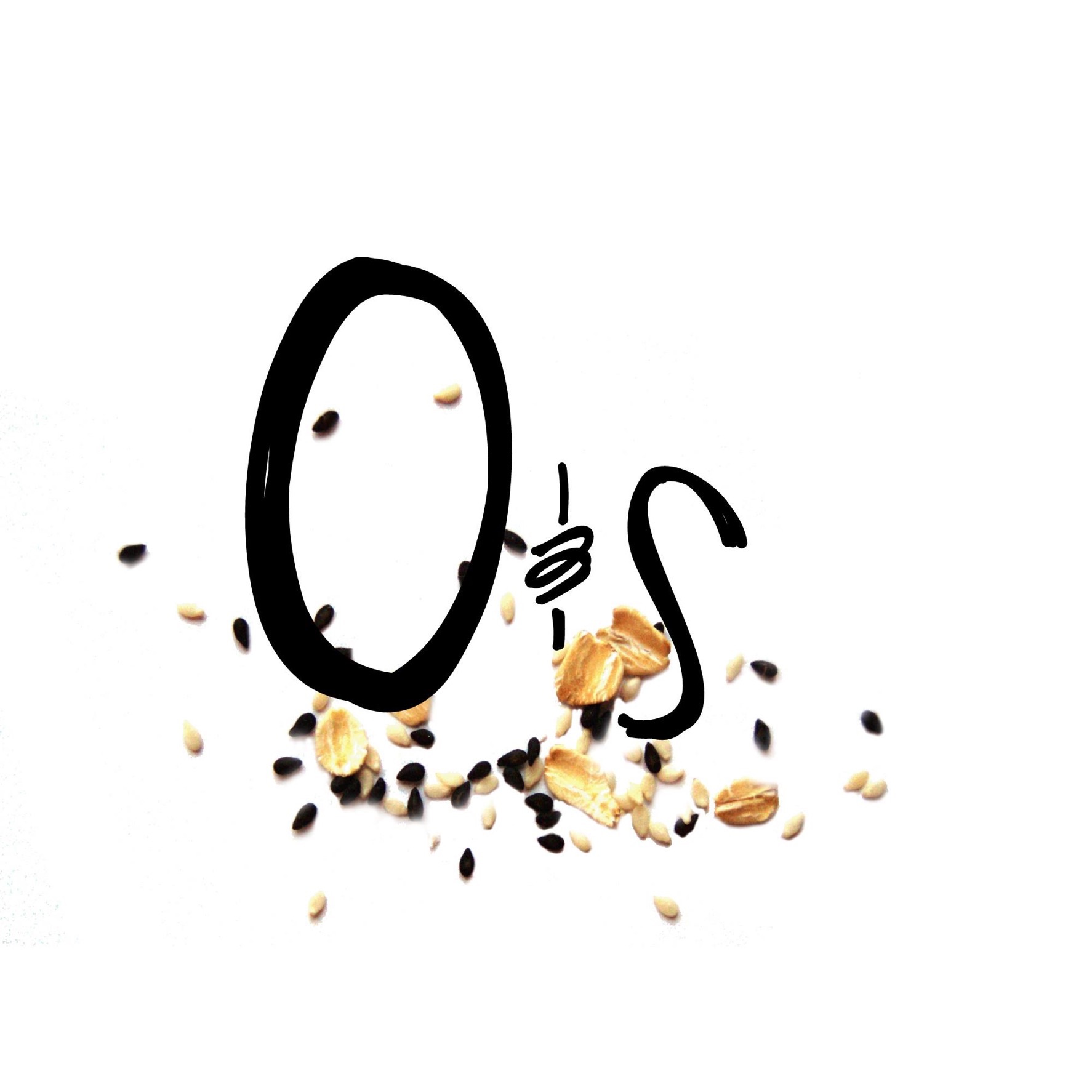 O&S is a foodblog dedicated to adventures in my kitchen, out in my garden and on the road. Emphasis on healthy plant based eating with a bit of sweet.