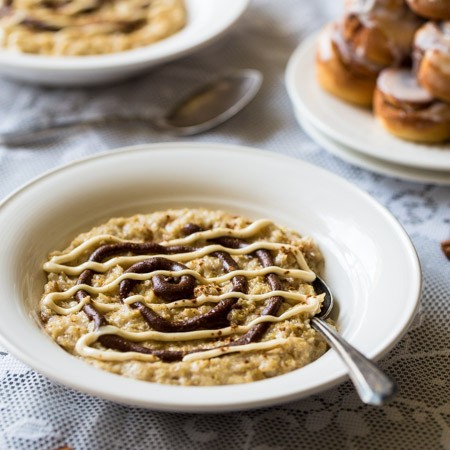 Start your day off with this protein oatmeal that tastes just like a healthy cinnamon roll! It’s SO quick, easy, healthy and will keep you full until lunch!

*Brown sugar can be subbed if you do not coconut sugar. However, some people find brown sugar slightly sweeter than coconut sugar, so you may want to use a little bit less to suit your taste. :) 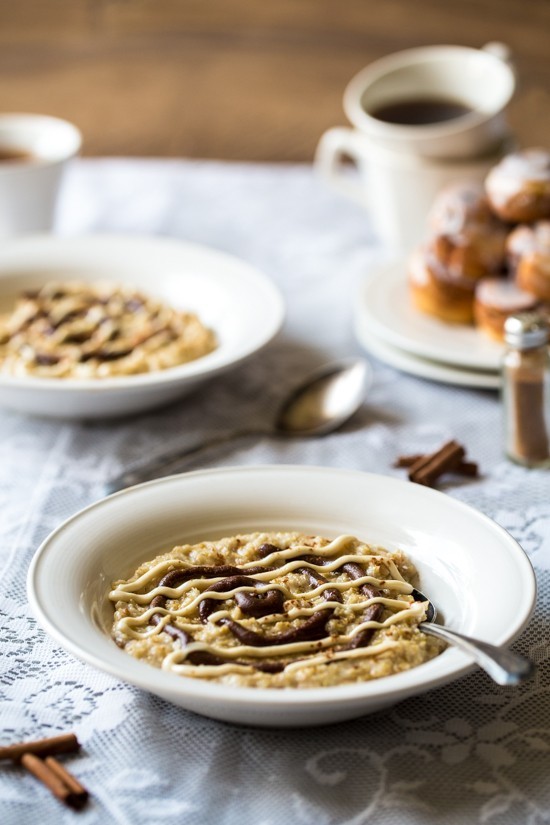 Taylor is the recipe developed and food photographer for the healthy food blog "Food Faith Fitness." She is a Seattle Dweller, lover of health and fitness, a follower of Christ and obsessed with cookie dough, pink & leopard print.

We are living in abnormal, uncertain times — but, even so, many families are eager to feel hopeful a…
Share your story