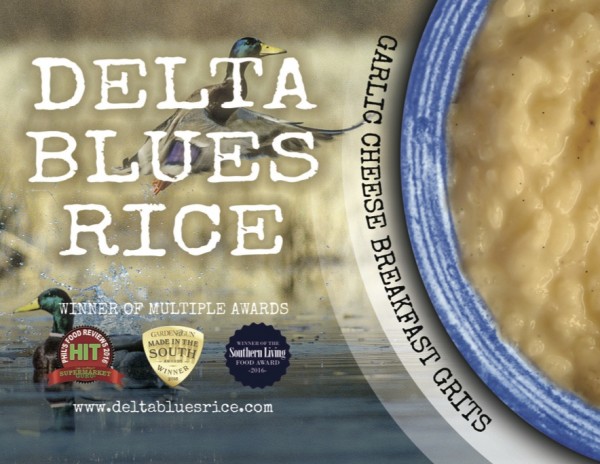 Below the Mason-Dixon, deep in the heart of the Delta, there are three things that are king—God, grace and (rice) grits. Delta Blues’ rice grits are a versatile pantry must-have, rooted in Southern culinary tradition. They are the star of the show in this delicious recipe, Garlic Cheese Breakfast Rice Grits. 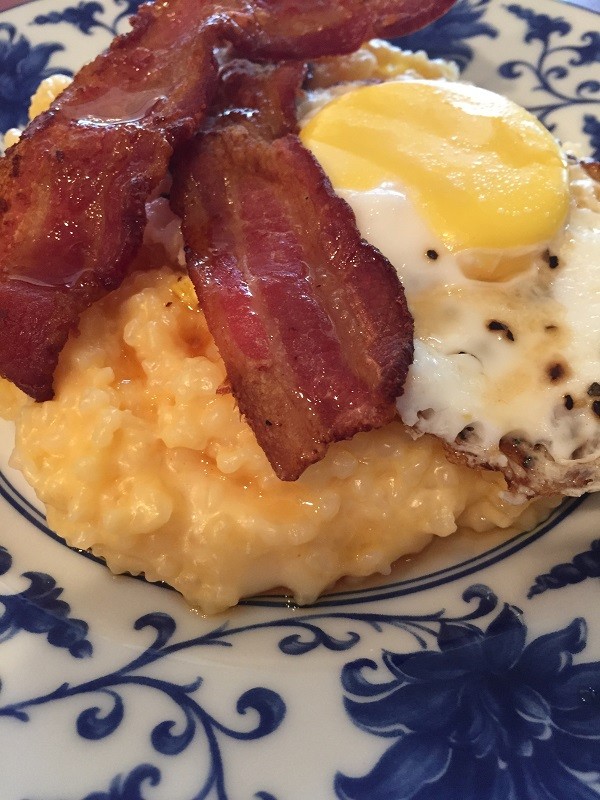 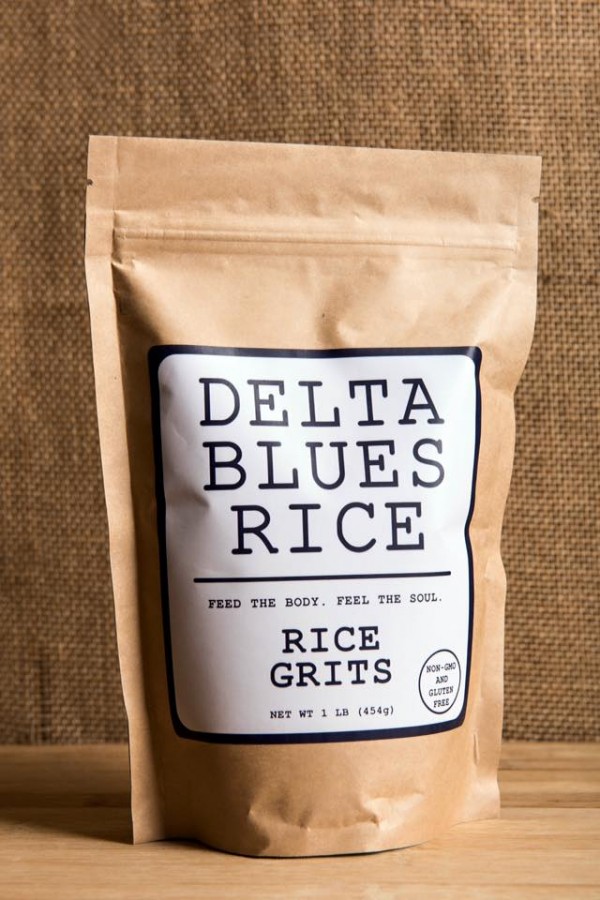 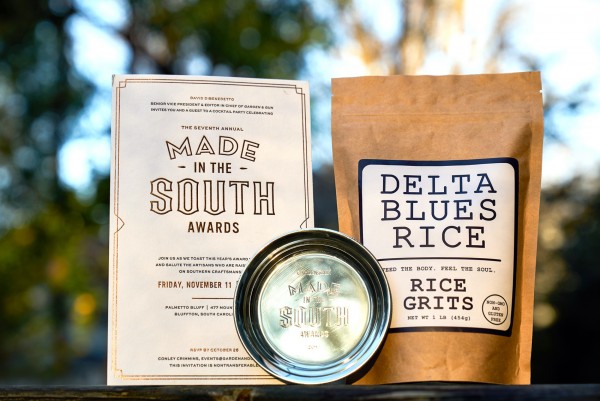 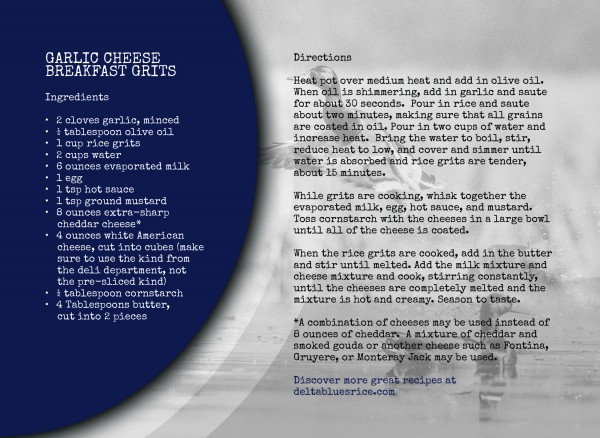 Arant Acres is a family farm in the Mississippi Delta that has been operating for over 90 years, passing the privilege of growing America’s food from one generation to the next. In 2012, fourth-generation farmer, David Arant, and his wife wanted to fill a need for high-quality, affordable local rice in the market, and decided to begin milling the rice themselves and selling to the community. Thus, Delta Blues Rice was born.

DBR offers four products—traditional brown and white rice, along with brown and white rice grits. The latter has proved to be wildly popular and brought about a 300 percent increase in sales in 2015. Last year, DBR expanded into Kroger stores and Rouses Supermarkets, and won national awards from Southern Living and Garden & Gun.

Now in its third year of production, the single variety rice has gone from being in 15 stores and five restaurants to more than 280 stores and restaurants from Phoenix to New York City. 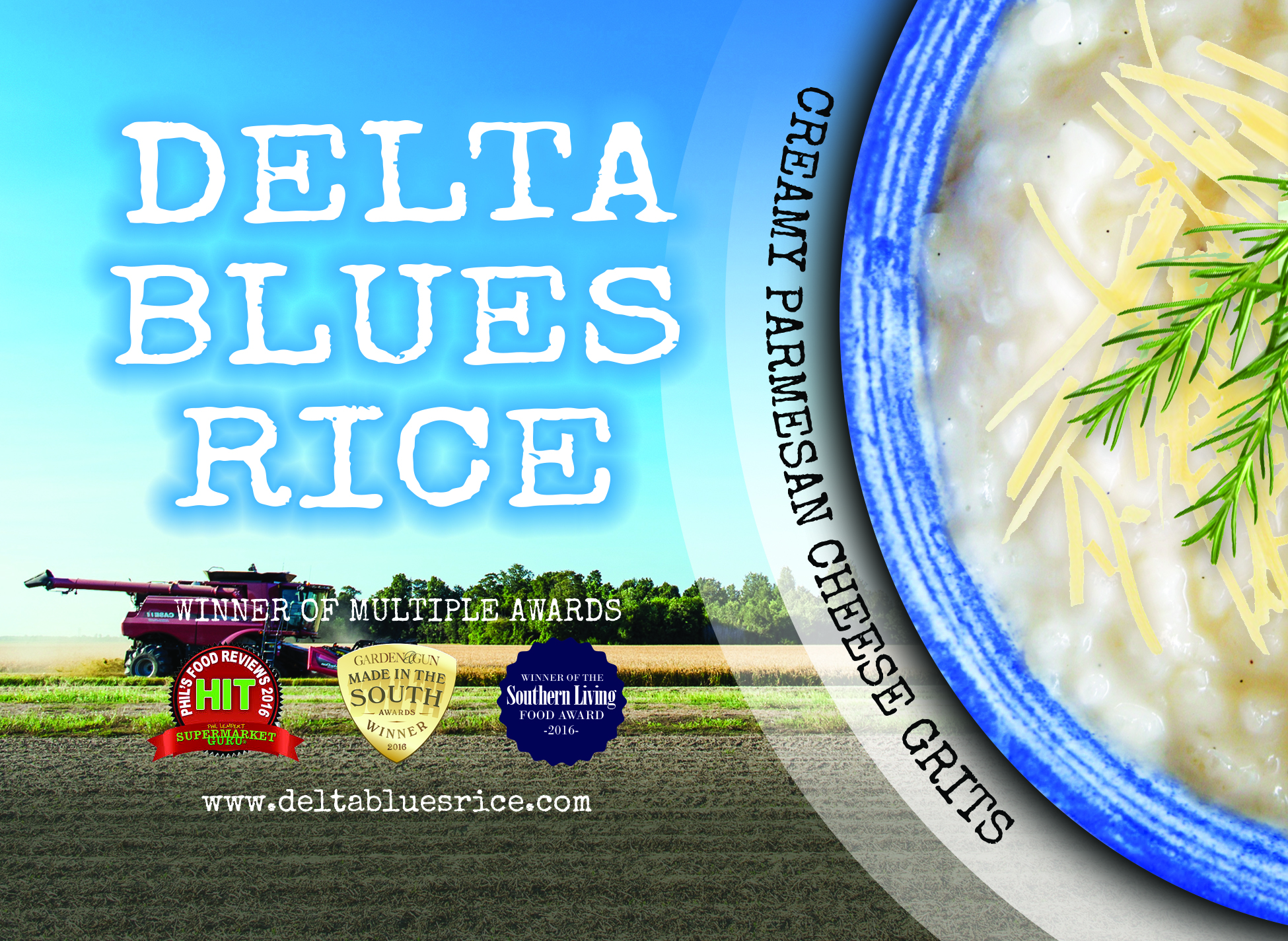 I handle the PR efforts for Delta Blues Rice.