A Brownie Dilemma - A different taste for helping

Published by Kristen Littell on March 8, 2016

Driving home from my first time taking my kids out to feed the homeless in our community my son and daughter had an argument about the brownies they were serving. 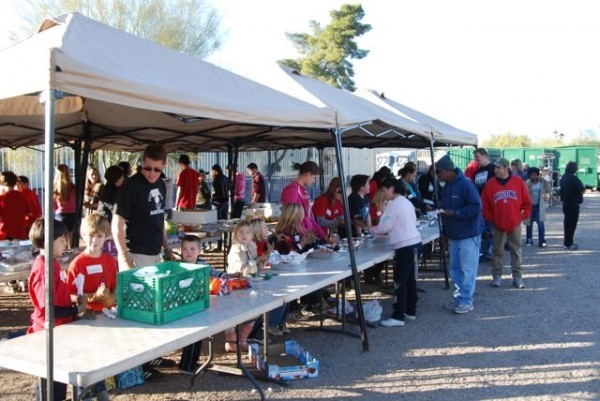 I explained to them that they were both correct because they were experiencing the same compassion in their hearts for the homeless that day regardless of how the brownies were served.

I am the mother of 5 and co-founder of a social good e-commerce business called WeeWork for Good whose mission is to inspire children through hands on learning to make an impact in other people's lives.

How do you make summer fun … for the kids AND yourself? Summer can be a stressful time for parents,…
Share your story Reese's is making its 1st peanut butter cup in color Goya Foods' CEO said US 'blessed' to have Trump as a leader, and calls for boycott quickly followed