Travel Journalist who specializes in covering Cultural, Culinary, Wine, and Leisure. Past projects include coverage of Germany, The Netherlands, Belgium, France, Monaco, Italy, Spain, Costa Rica, Scotland, and the United States. With over 7 years of writing and content creating experience.

Content Creator for Conde Nast International, Social Media Today, CNN, Mode Media (7th Largest Media Property in the United States) and numerous national and international media outlets. Founder of SociallySuperlative.com which in 2014 partnered with Mode Media. Mode Media is the #1 lifestyle media company in the US, with more than 250 million unique visitors worldwide.

Recently nominated for a Shorty Award, alongside Conan O'Brien, Danny DeVito, Mayor Michael Bloomberg, Vh1, and a host of others. The Shorty Awards highlights the very best in Social Media Internationally, and was dubbed by The New York Times as the "newcomer in the kudos field"​. (Read my interview): 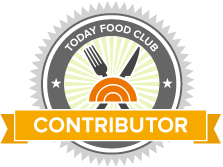 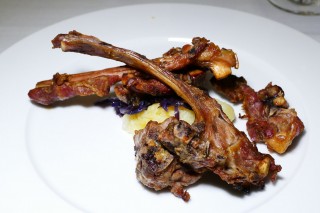 As moms and dads, our parenting journeys can surprise us with plenty of unexpected twists and turns.…
Share your story