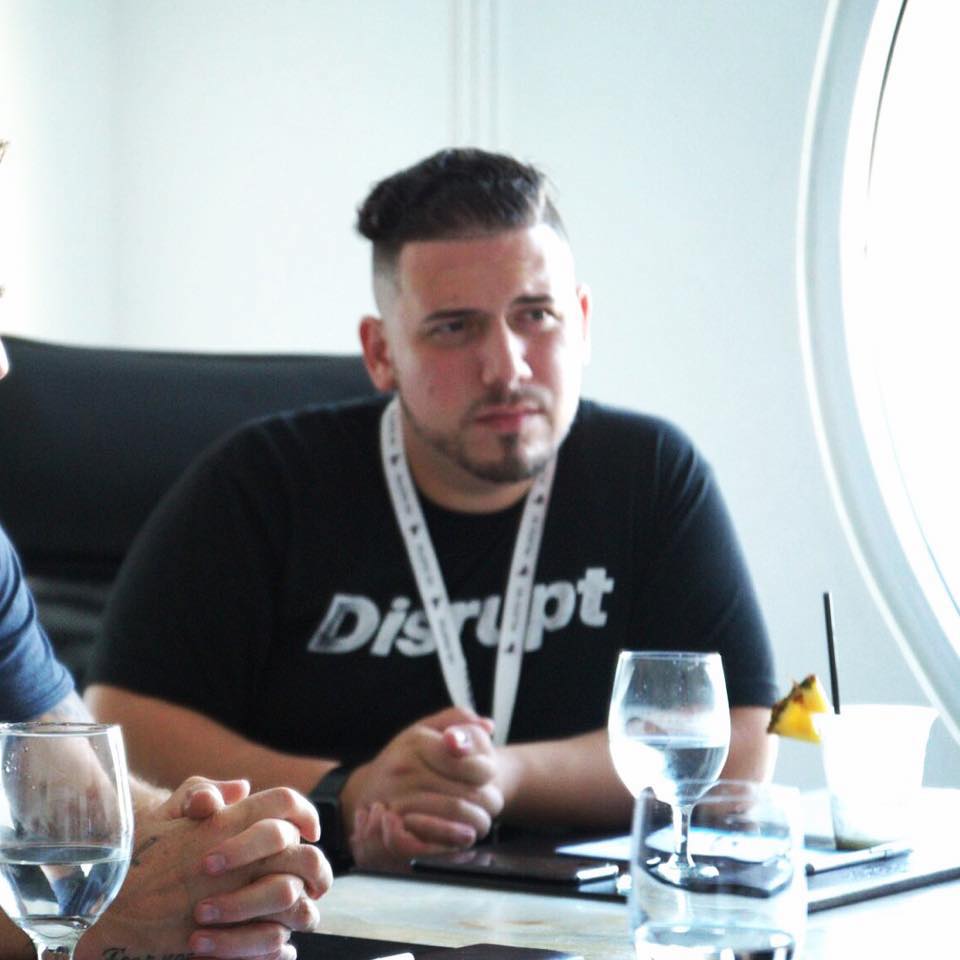 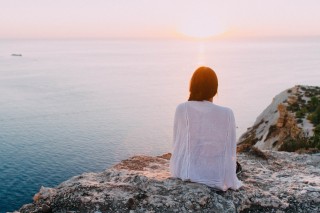 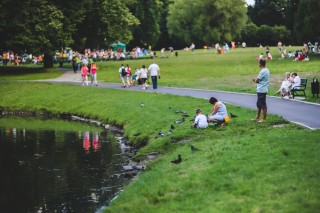 How To Enjoy Exercising With Your Family