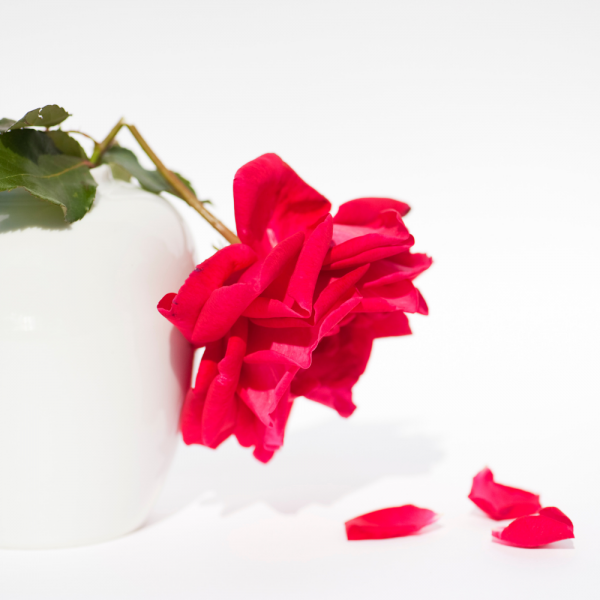 ‘Be mindful of your words, they have the power to last a lifetime’- Aditi

The little girl was ecstatic. She was finally getting to wear her birthday clothes to school. It was her first time! She had wanted to do it like all her other classmates since the beginning of school. But her dad told her that and she would have her chance in Year 2. The time had finally come. She had dreamed of this day, and it was here.

The dress was pretty, a white dress with small red polka dots and red straps at the shoulder. The little girl looked a little princess, or that's what she thought. She felt on top of the world! She hoped all 'eyes' would be on her, gazing at her in wonderment and awe. Some might also wish they were her; just as she felt when she saw other girls dressed looking like a princess.

It's every girl's dream of being the centre of attention, commanding lots of light, being in that position of gentle power where she could make the earth spin just by being her beautiful self.

Her dad gave the bag of sweets to distribute. He told her that each classmate would get one sweet each and there were some for the class teachers and other teachers of the year group and a few spare ones. After she finished the distribution, she could use the spares however she wanted.

She entered class feeling like a million bucks. There was no stop-dead in your track’s moment, but she didn't care. All that mattered was that she thought she was unique, important, and it filled her heart's desire.

She was dizzy with excitement and started giving sweets to her classmates.After that,she gave her class teacher a sweet. She was then allowed to go to the other classes to give the teachers in the year group some sweets.

Now, this is the highlight for a birthday kid, the ability to go out of class and to distribute sweets to other teachers in the year group!" Wow! now so many kids can see me" she thought, and she walked through the corridors to go to each class. It almost felt like she was sashaying through the ramp like a model. She went to year 2 A, B, C, D and entered year 2E. When she entered, it appeared as though the teacher wanted to tell her something. She wondered what it was. "Maybe she thinks I am stunning!" the little girl thought, blushing. The teacher in a calm voice told her, “Your dress is transparent. I can see your knickers! Didn't your mother ask you to very a slip? It doesn't look nice. Now everyone can see your underwear!”

The little girl was devastated. She felt shame, fear, embarrassment, and humiliation. What just happened. Here she thought she was a princess, and now she felt terrible. What went wrong? She couldn't understand. Was there something wrong with her? Why didn't her mother tell her that there was something wrong with her dress? Could everyone see her underwear? She looked at herself again but could not see her knickers, maybe faintly if she strained her eyes. But this teacher thought she looked awful! Perhaps everyone thought she looked horrible and disgusting! Maybe she was horrible and disgusting for not even noticing it. Instead of seeing her as a princess, everyone saw her as awful, disgusting, knicker showing girl. She wanted to run away, hide her face in shame, but she couldn't, so she ran back to her class and sat there quietly, frightened, scared and afraid that she had done something wrong or that there was something was wrong with her.

Stories like these affect the way children perceive themselves. Children are not mature enough to decipher right from wrong and make wrong conclusions because cognitively they are not capable enough to do this at a young age. Children are impressionable from 0 -to 7, and every little thing impacts them more than what it should. The hurt feeling remains in the subconscious long after the episode is over and goes on replay every time, they find themselves in a position like that.

According to epigenetics, we are in a theta brainwave activity up to the age of 2 and 6. It is the stage where we are like sponge bob and are very receptive to everything going around us. Here the surroundings influence us enormously. Any situation can be embedded firmly in the subconscious mind. We have no filter whatsoever and our analytic part of the brain is not yet fully developed. Everything that we see, observe, or listen, goes straight into the subconscious as real and is stored there.

Like this little girl in Year 2, this incident has such an enormous impact on her life. Things like this makes them stop believing in themselves, doubting themselves and crashes their sense of self. It creates a belief; feeling or thought that it is not safe to be themselves, there is something wrong with them or a feeling of abject fear that they cannot move out of that situation, and so to keep themselves safe, they sabotage themselves as adults. They hide their true selves and feelings.

As adults, we can process it, but somewhere within we cannot reconcile with it and sabotages us till we can negotiate with it. The fight is with the scared part of us, which refuses to allow us to be ourselves because we are afraid like this little girl that once again the teacher will tell her that there is something awful about her.

Hence, as caregivers, we often find ourselves in a position to teach kids right things. But, along with the responsibility of those role, we should be mindful of how we talk to young minds because the impact it has on them takes a lifetime of unlearning. Before we speak, we must evaluate, what we say, how true and relevant it is, and whether the child is old enough to understand it. If not, we end up doing it more damage than good. Instead of not wearing a transparent dress, the child as an adult will cover their true self in many layers so that the true self is hidden to the world and themselves.

A straightforward sentence of yours can change someone's best day to someone's worst and scar a person for life. Hence it is time for us to undo the damage by examining the conversation we have with little children. 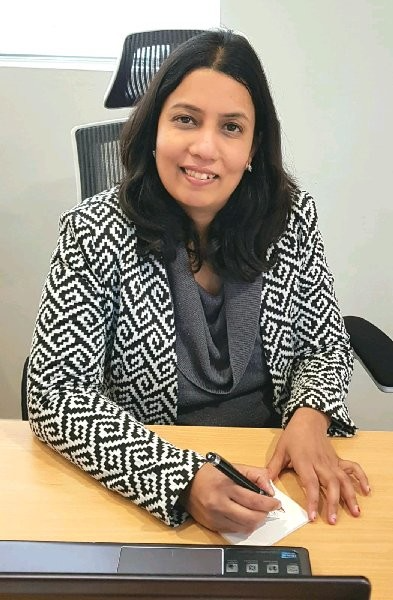 Lana likes to inspire people to live life on their terms, by beating fear, doing the things they love, and becoming the highest version of themselves. She the founder of The return of the Lion Queen where she gives life to her ambition of making people believe in themselves. Besides blogging, she is a mum, a Finance Professional, and a book lover. To know more about Lana, you can visit her at her website:https://www.thereturnofthelionqueen.com

How to Talk Teacher?
A Lesson in Standing Up for Yourself
Pandemic Parenting Revealed the POWER of Teachers
advertisement

How to Talk Teacher?
A Lesson in Standing Up for Yourself
Pandemic Parenting Revealed the POWER of Teachers