My Child Rearing Views Prior to Having Children

Published by Tales of an Educated Debutante on March 30, 2016 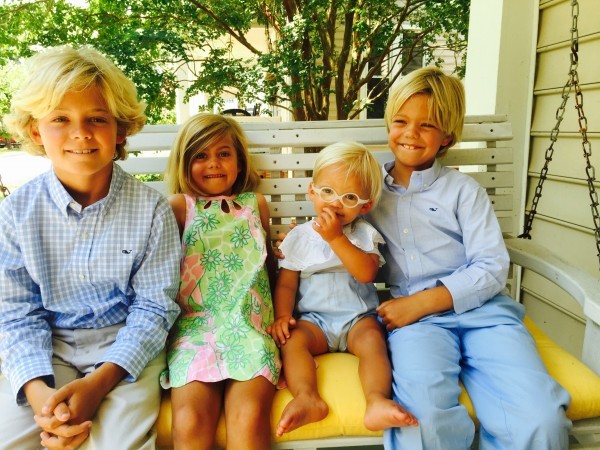 My Child Rearing Views Prior to Having Children:

Struggles and Wins While Co-Parenting
THE DAD MY HUSBAND COULD HAVE BEEN.
My kid doesn't obsessed only video games
advertisement

Struggles and Wins While Co-Parenting
THE DAD MY HUSBAND COULD HAVE BEEN.
My kid doesn't obsessed only video games