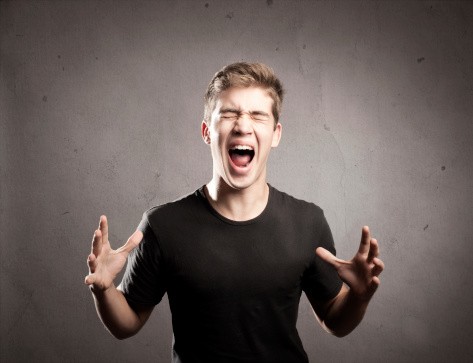 May Day: Who’s Getting into College — You or YOUR Kid?
GNOs, Bikini & Tat Shots, Too Many Selfies? Be The MOM-Mom NOT The FRIEND-Mom
Remember, it's not about you!
advertisement

May Day: Who’s Getting into College — You or YOUR Kid?
GNOs, Bikini & Tat Shots, Too Many Selfies? Be The MOM-Mom NOT The FRIEND-Mom
Remember, it's not about you!