How Reading Helped My Child to Overcome Fear of Public Speaking 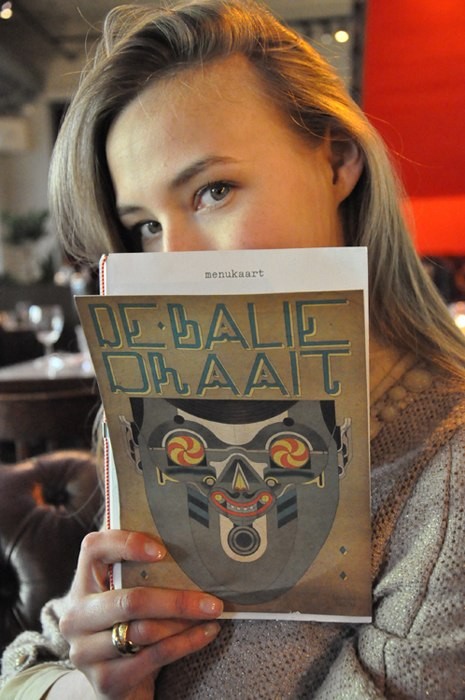 My child has always been a shy boy. Since he was 2 years old, we realized that he seemed uncomfortable around people, as he would often hide behind one of us after hearing a compliment, just to give you an example.

This has never been an issue to my husband or to me, but we always wondered how it could affect his life in the future and at school. So we tried to make him more social, pushing him to go to play dates or inviting other children to our house. But soon we noticed that it would only stress him more, so we decide to let him be and deal with his social life on his own terms.

He has always been crazy for books, taking them with him everywhere. So he was very happy when he started going to school and noticed that books would be his constant companion there. And yet, over the years, the environment brought up many challenges to him, starting with public speaking.

Not that he had to give a speech at such early age. But he was asked to speak his mind, or to show off his talents during drama activities, and he just couldn’t cope with that.

And this was when reading helped my child to overcome his fear of public speaking.

We were informed about the situation by his teacher, who had already noticed that he needed an extra support on the matter. We thanked her profusely, that she had come to us and told us what was going on in a positive way, and not just labeled our child as a lost cause. You know, many would do just that.

Instead, to make things even better, she said she was aware that he loved books, and suggested something that changed our boy’s life: that we should ask him to read and tell us stories out loud, so to practice some public speaking from home.

And that was the solution that we had searched for so long.

At this stage, he was already able to read by himself. But we still had the habit of reading together at bedtime, and we were still dealing with a life where you have to repeat the same story over and over again.

So we suggested him to do something different. That he would tell us the story himself instead, but not by reading it, just by memory. We put it as a challenge and as a game so that it would sound more exciting. And he bought the idea thankfully.

He told us one story on that day and much more on the days after. He grew to love it, and we congratulated him and paid him compliments for his performances in the best way that we could.

Soon this was the only way that bedtime had to be: he would read the story first and then tell them to us by heart. And that became just the beginning of an internal change.

It didn’t take long for us to catch him telling stories to his teddies and toys. And, eventually, the consequences of this new passion started to reflect at school.

His teacher was happy to tell us, after a few months, that his confidence had improved, and that he was dealing much better with social situations. He was also the first to raise his hand when the class was asked to read out loud, would always choose the best words to say what he wanted, and he had been able to answer questions and give his opinions quite frequently.

Of course, it is not like he has become an outspoken person overnight. He might never do, but this isn’t the point at all. What matter is that our child is giving his first steps away from a fear that would make his life very tough in the future.

And for that, we are very happy. 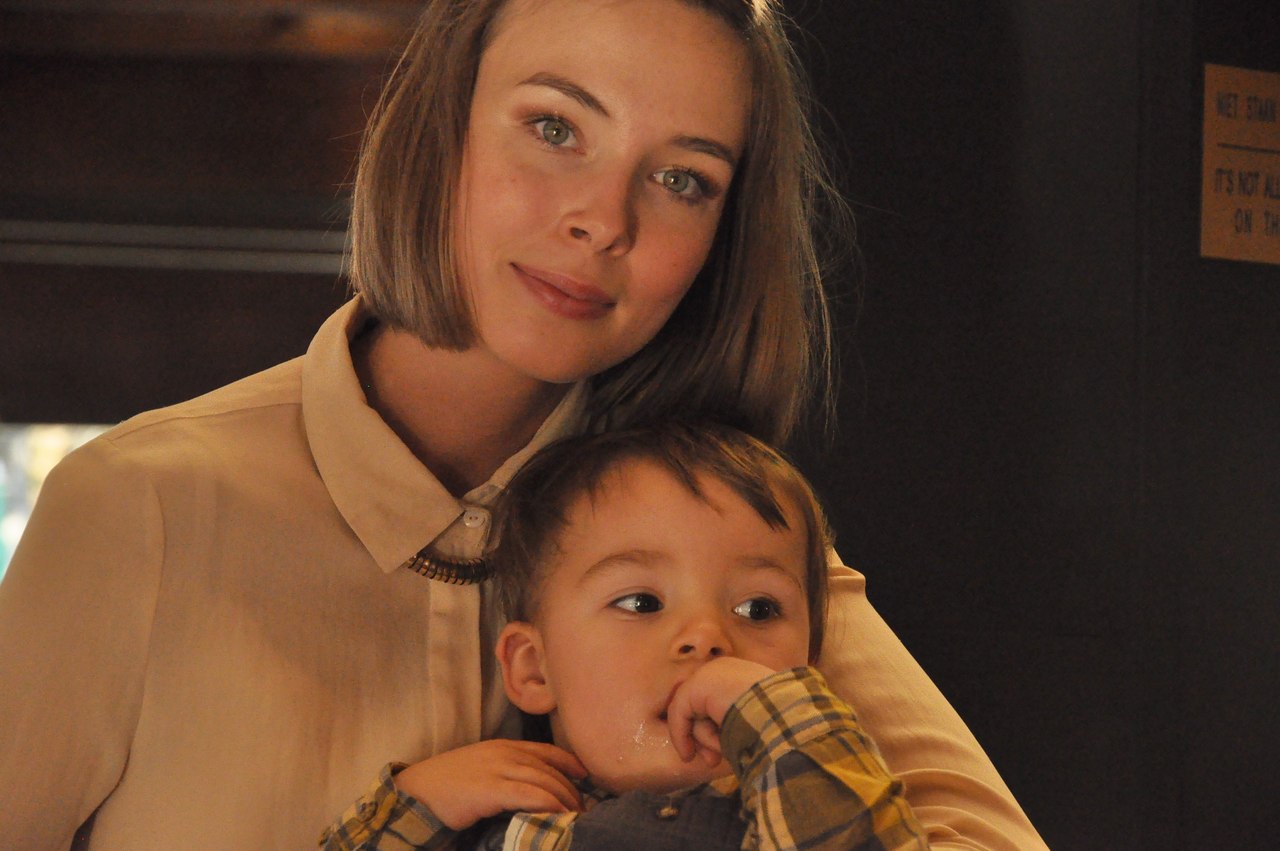 Leona Henryson is young and ambitious mother who works as a freelance graphic designer and blogs on spiritual well-being, mindful parenting and creative design.

How to Get Your Wild 3-year Old to Sit and Read With You
Our 5 Favorite Toddler Reads (Lately).
Teach children reading habits: Read to kids to help reluctant readers love books
advertisement

How to Get Your Wild 3-year Old to Sit and Read With You
Our 5 Favorite Toddler Reads (Lately).
Teach children reading habits: Read to kids to help reluctant readers love books