'How Hard Is It to Watch Your Kid?'

Published by Christa from the Hello Mamas App on June 15, 2016

Fact is, sometimes it's very hard.

Like when your kid is on the spectrum and has a habit of making a run for it. You've got locks and leashes and even a tiny sensor attached to his jacket that lets you know when he gets more than 30 feet away but he's crafty. Too smart for his own good and not savvy enough about how dangerous the world can be.

Or when you have four kids and two have a habit of making a dash for it and the oldest, who feels a little ignored these days, is constantly demanding your attention. Sometimes the two with the penchant for running like to take off in opposite directions and there's only one of you to catch them both.

But 'How hard is it to watch your kid?' is a phrase you hear over and over again whenever a high profile incident involving kids hits the news. Like the gorilla incident at the Cincinnati Zoo. Or the latest news about the alligator attack at Disney's Grand Floridian.

Suddenly there is an entire population of perfect parents (some of whom don't even have children!) who have never had a little one take off in a busy public place like the museum or the supermarket.

On one hand, kudos to the mamas who've never let their kiddos out of their sight at the zoo or the beach or anywhere else. I actually understand how they can ask such a loaded question because chances are good that I've done it myself. 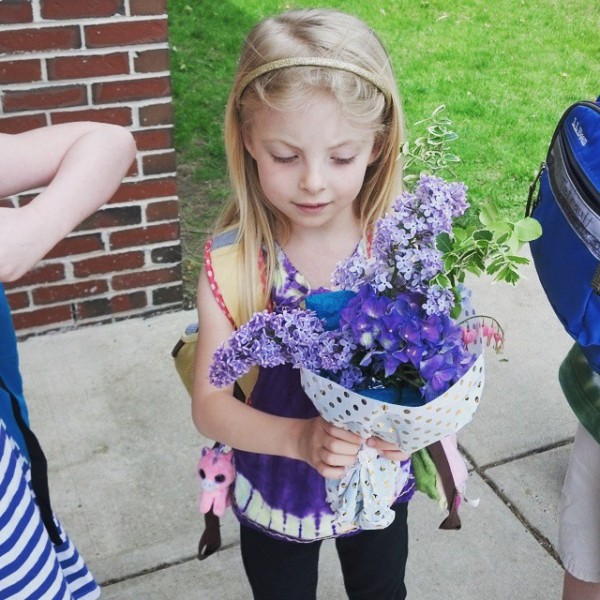 Once upon a time when I only had one very well behaved rule abiding daughter I probably would have been right there with the perfect parents righteously asking 'How hard is it to watch your kid?' Because back then it didn't seem all that hard.

Then I had my son, the speed demon ninja tough guy. 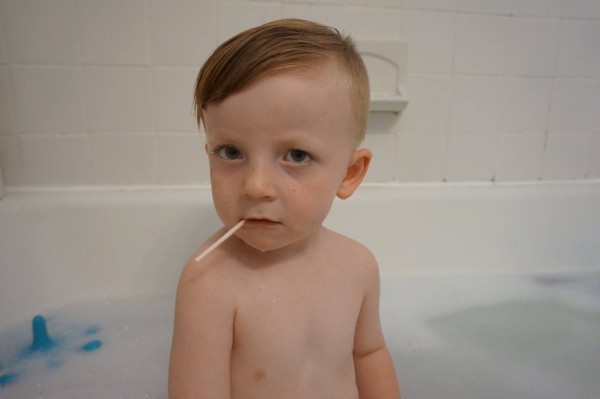 He has never been attached to me at the hip the same way my daughter was. He doesn't care if I'm not in his line of sight so I work my butt off to make sure he's in mine (which isn't always easy since he has a big sister whose interests do not always coincide with his). If he wants to explore, bam, he's gone so you better have your running shoes on. He can climb over our locking gate. And while he is mostly well behaved he can take off like a bat out of hell when he really wants to.

Now ask me how badly I cringe when I think about how easy I used to think keeping tabs on your kids was!

Point being that asking 'How hard is it to watch your kid?' is downright rude unless you've walked a mile in another mama's shoes.

If you haven't, you have no idea what kind of challenges she's facing on a day to day basis. You have no idea how tired she is, how overwhelmed she is, and how hard her kids - who may be very different from your kids - are making her work. Mothers don't actually have eyes in the backs of their heads.

The question itself, thrown into the echo chamber of social media as it typically is, also accomplishes nothing outside of making parents who haven't (yet) faced tragedy involving their children feel better about their own parenting abilities.

Now you may have a house full of perfect angels and if so, I say consider yourself lucky. Because I had one of those perfect angels and thought I had it all figured out, too. Then I had my awesome, amazing, headstrong little guy and all bets were off.

Now when I read stories about children climbing into gorilla enclosures and getting dragged off by an alligator after putting their feet into the water at a man-made beach (because that's what it looks like to a 2-year-old - a beach - even if there are signs telling guests to stay out of the lagoon) at a waterfront resort, I'm not judgmental. I'm terrified because because my own kid is crafty and determined and above all fast, and I'm heartbroken for these families because the court of public opinion is so quick to toss around their verdicts.

It's a gamble every time you give birth and the next one you have may simply be fearless and curious or he or she may have autism or another issue that makes impulse control a lot harder to learn. Right now if you were compelled by the court of public opinion to answer the question 'How hard is it to watch your kid?', your answer might be 'Easy.' But a couple years from now, a few kids later, your answer may be very different.

The truth is there's no one right answer to this most judgmental of questions. Sometimes it's easy and sometimes it's hard, sometimes the unexpected happens, and that's a fact even when you're only dealing with one kiddo.

But maybe, just maybe, - especially in the face of tragedy like a child lost to a wild animal attack - it's a pointless question anyway.