Your kids are watching when you behave badly

Published by Ozofsalt on October 4, 2018

My 12-year-old son and I went to dinner the other day. We’ve entered a new phase of our relationship, in which sometimes we speak to each other more like peers and discuss how we feel about different issues.I don’t know how we got here, as just six months ago, everything I said annoyed him, and he had no interest in opening up. But I’m going to soak it in and take every opportunity to get to know him better before adolescence and hormones take him away from me again.

During our conversation, he mentioned that many of the kids at school get mad at each other often and when they do, they talk badly about each other. He said he makes it a point not to talk about people because he doesn't want anyone to get mad at him.

This conversation sparked a few thoughts in my mind.

Last week, I listened to an excellent podcast in which the host took the best of his interviews with several extremely successful people.

My son’s statements reminded me of the interview. When one successful businessman was asked what's been the best advice he’s ever received in his life, he said when he was a young boy; if he ever said negative things about someone, his parents sat him in front of the mirror for 10 minutes while they explained how his comments reflect poorly on him.

Did I teach my son not to speak ill of others? I want to say yes, but if I'm honest, probably not. I think my son is sensitive by nature and has a good empathy radar. But in general, knowing I am a role model, I've been trying harder to live with integrity over the last few years. 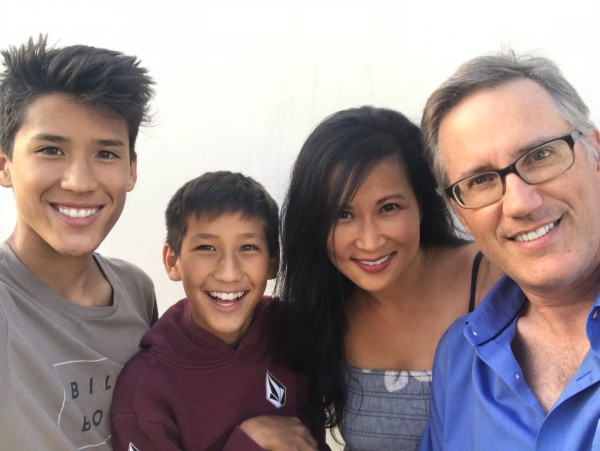 Two important behaviors we as adults need to work on: Your kids are watching

My discussion with my son made me think about times my husband, and I are talking, and express an opinion about someone that may be judgemental - whether it's a public figure or someone we encounter. Let's face it, we all do it to some degree. But when there are impressionable little people around, it becomes more than just an innocent comment here or there.

Similarly, it made me think of friends who spend the majority of our time together, gossiping or complaining about others. And it made me think of the times I participated. Bonding via gossip tends to be a hotwire connection with a friend. We've all done it. But that intimacy is not real.

When adults behave in poorly-chosen ways, we tend to justify our actions. We are good at giving reason x, y, and z as to why we have the right to show anger, spite or criticism. When we decide to act in these ways, talking about it makes us feel better. The reason we were negatively triggered in the first place usually has to do with our own insecurities.

Listen to the words you choose when speaking about someone you don't care for, like in politics when we are talking about the President or someone with whom we strongly disagree. We demean and belittle the other side.

If this is our behavior (no matter how justified we may feel), how can we expect our kids to act differently?

Our Kids Become What We Are

Our kids are watching. They are listening to every word, watching every step, absorbing every decision we make on a day-to-day basis.

If we want to participate in these types of unproductive behaviors that ultimately hold us back, we must be aware of the consequences. We can choose to waste our time, running in place. But the bottom line is that our kids become what we are. We don't get to just give them the good parts. They get it all. And ultimately, they will mimic our deep-rooted insecurities and issues we've left unresolved.

We can say we are trying our best to raise good people. But when you look around at our society, do you think we are doing a good job? As role models, do we walk the talk? I’ll be the first to admit it’s hard to walk with absolute integrity 100% of the time. My own failures are reminders that I have work to do.

"Flavor Your Life with an Ounce of Salt." A lifestyle blog by Jen Oliak. 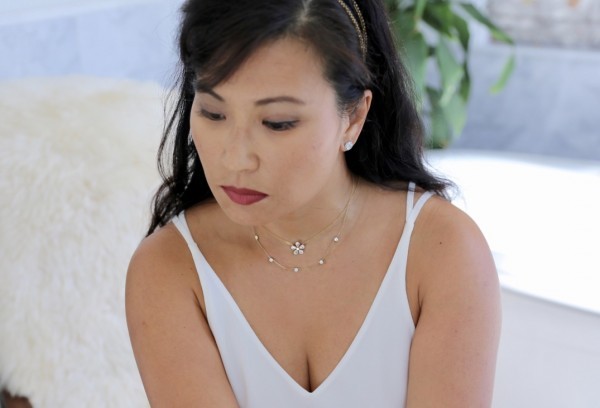 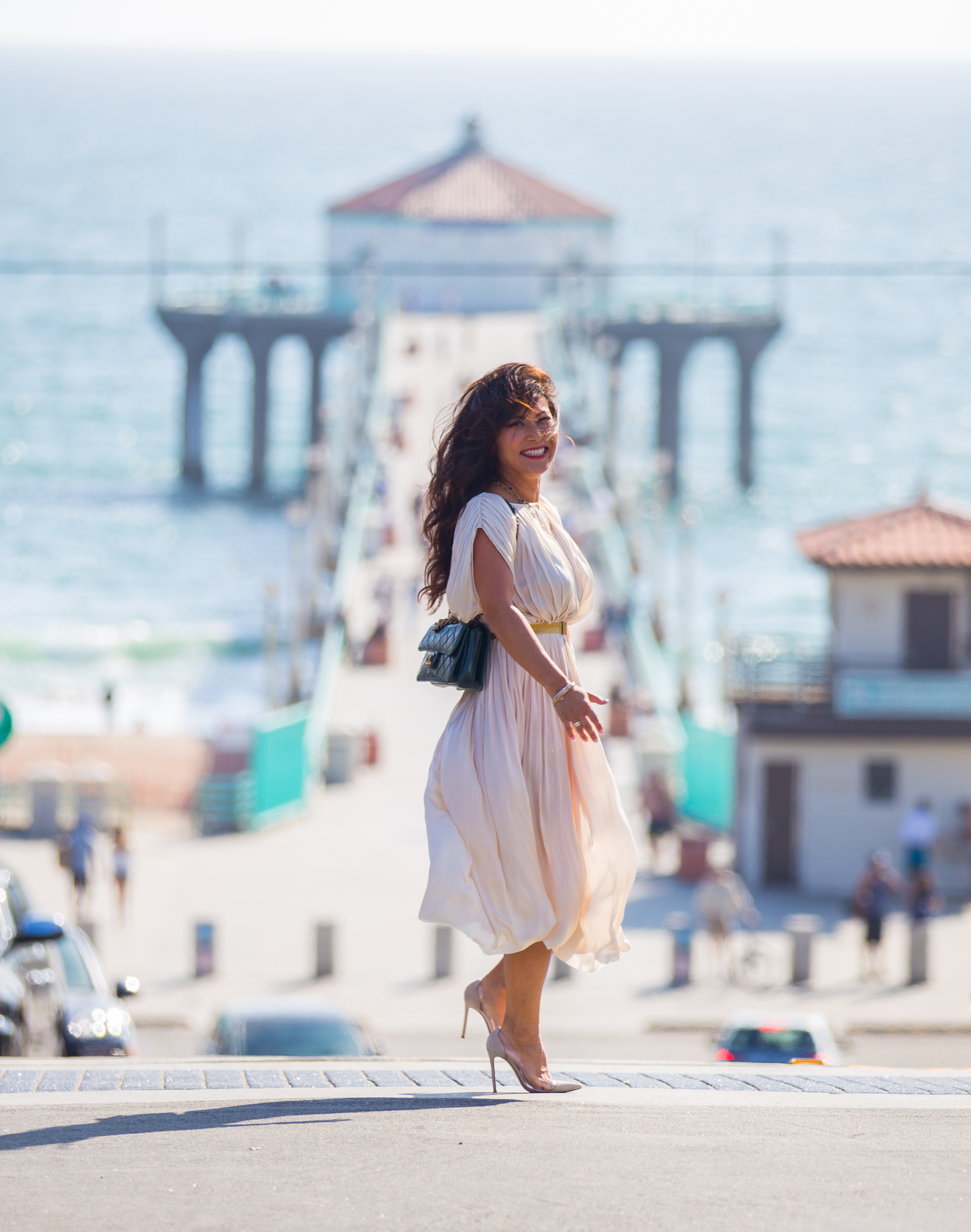 Ounce of Salt is a brand and blog dedicated to inspiring women to live their best lives. Founded by Jen Oliak, Ounce of Salt promotes living a mindful, healthy and fulfilling life, balanced with a sense of philanthropy. The name, Ounce of Salt, comes from the idea that salt adds zest– not just to food, but to life itself. The Ounce of Salt brand aspires to add just the right amount of flavor to the lives of its readers.