You Wouldn't Have Believed Me.

Published by Melanie Forstall - Stories of Life, Love on March 14, 2019

The things that worried you 15 years ago are now distant memories and today, you delight in the thought of those things. Dresses, shoes, the right shade of lipstick. The band, the food, the pictures.

Those things were your life then, and you were lucky to be able to indulge that way. In many ways, it was a luxury.

You are not the same person as you were 15 years ago. Neither of you are and that’s a really great thing. Remember, growth is good.

In the face of the scary times, the uncertainty, the times of disappointments, the true light of your life 15 years later would be better than you could have ever hoped for. 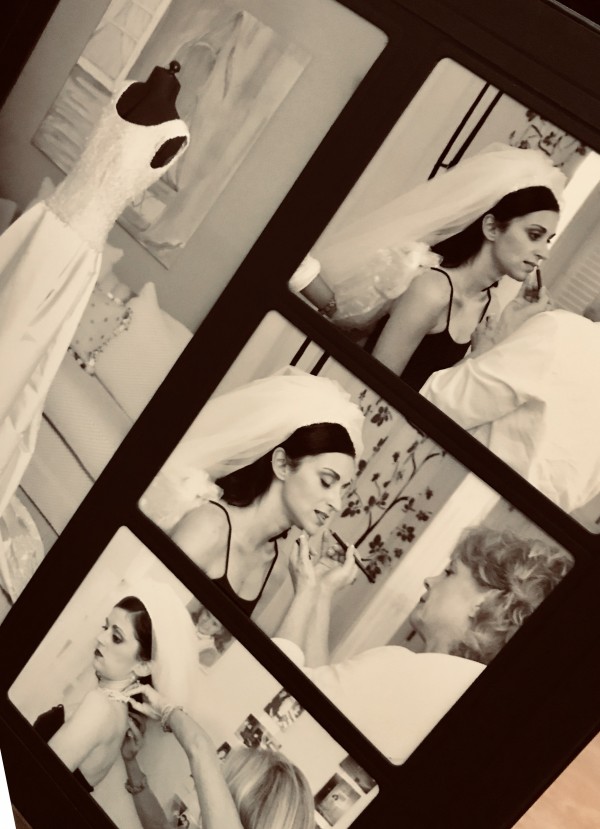 This is Marriage After 15 Years. It Gets Better.
Finding Family in a Fisher House
It's The Little Things That Keeps Our Marriage Alive
advertisement

This is Marriage After 15 Years. It Gets Better.
Finding Family in a Fisher House
It's The Little Things That Keeps Our Marriage Alive