'You did the best you could,' my grown son said

Published by Jessplusthemess on December 16, 2021 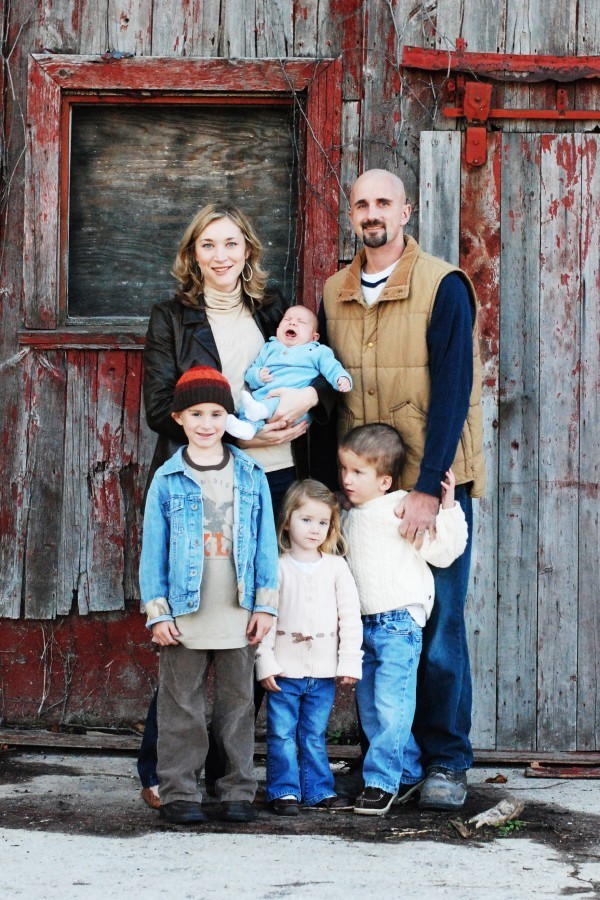 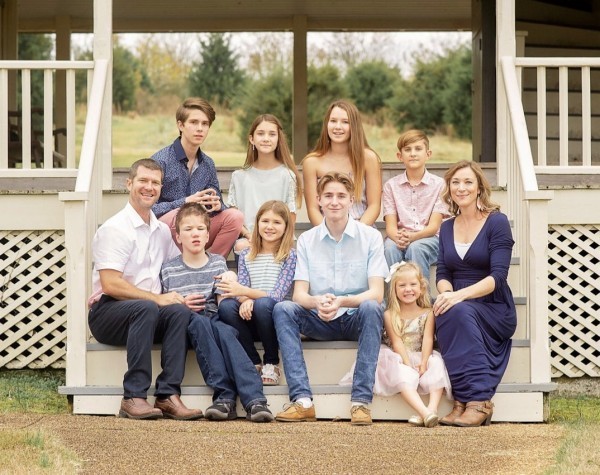 He reluctantly shuffled to the couch where I was sitting and sat on the other end.

It had been an emotional couple of months after his graduation from high school and now, preparing to go to college as we, his family, prepared for a move back to my home state where we would hopefully receive more resources and support for our disabled son, Lucas, Caleb's brother.

I looked at my son, sitting across from me, and thought it seemed like only years ago I was rocking him to sleep as a baby boy and now here he was, a grown man.

“I was just wondering, now that you’ve graduated and are about to go to college, what did you think about your childhood?”

My insecurities as a mother were in full bloom with the question I had just posed.

“What do you mean?” he warily asked.

I continued, “Did you feel like you had a good childhood? With everything that occurred in your life? You know, anything you would change?”

His life flashing before my eyes as I spoke these words.

My baby boy, born in 2002, a hard birth without drugs and two years later his brother Lucas arrived; his brother who had a stroke in utero and would have profound disabilities that would rob Caleb of so much of his mother as she dealt with Lucas's never-ending needs.

My boy, at 6 years old, feeding his father when he no longer had the energy and lifting his father back into bed after he fell as cancer ravaged his brain.

My boy, months later, while saying goodnight, found his father had quietly passed from this life to the next.

My boy, who would shortly thereafter be adopted by a new father and welcome three new siblings into his life and share his bedroom for the first time in his life.

My boy, who would move numerous times as we chased resources for his brother with special needs.

My boy, who was excited by the birth of his baby sister, our eighth child, in 2015.

My boy, now sitting beside me as the silence grew thick as he contemplated his answer.

“My childhood was good. I wouldn’t change a thing because I know you did the best you could.”

My boy, full of grace, my wonderful son who, in spite of everything life had thrown at him, focused on the blessings rather than the injustice of the hand he had been dealt. My boy, my son, I’m so incredibly proud to be your mom. 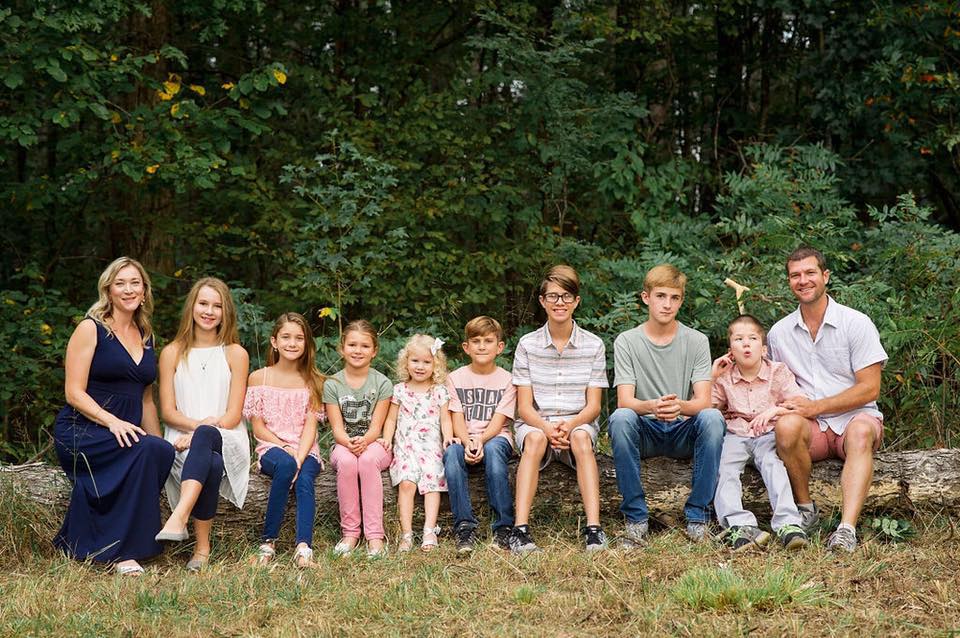