Yes, there is a silver lining to kids and technology

There's no denying that the emergence of technology and social media has altered the parenting landscape. Now in addition to making sure our kids eat right, excel at school, play varsity sports, participate in numerous after school clubs, they also need to be good digital citizens. This can be quite difficult especially during the challenging and impulsive teen years! It's also difficult for parents. Let's face it, most parents are digital immigrants whereas our children are digital natives...They know more than most of us about the coolest new platform, app, or workaround than we do. Further, I'll admit, I've spent the past few years complaining alongside other moms about how hard it is to manage my kids' screen time, get our kids to play anything other than Madden Mobile, Minecraft or whatever the game du jour is, and to teach them what is appropriate and not appropriate to post on social media.

But in the last year, I've come to realize that I too can harness the power of technology for parental good. It turns out, we can use the apps to give our children freedom, but with a level of oversight we never imagined during our formative years.
For example, my husband and I can keep a close watch on our 15 1/2 yr old son when he's out socializing with his peers. Stay with me for a minute. As part of the deal with letting him go out with his friends and to parties, we've said that he must share his location with us on his phone. That means, that when I tap on Find Friends, his precise location shows up on my phone. The beauty of it is that his location automatically refreshes as he moves to another location. So there's no telling me that he's at one place and then actually going to another.
Our other agreement, is checking in throughout the night via FaceTime. We have an agreement, that twice during the night we reserve the right to Facetime him. By doing this, we are able to make sure that he's in good shape and is not under any influence. Much to our surprise he has welcomed this protocol. An unexpected silver lining according to him, is that it's given him an excuse to turn down a drink when offered because he can simply say, my parents Facetime me throughout the night. Could you IMAGINE if your parents had that power 20 years ago? Wow!
I know this isn't foolproof and that there will be slip ups. But we live in an increasingly scary world and the social pressures on teens are greater than ever. I appreciate the fact that technology has afforded us a bit of control as we give our kids more independence and send them out into the world. 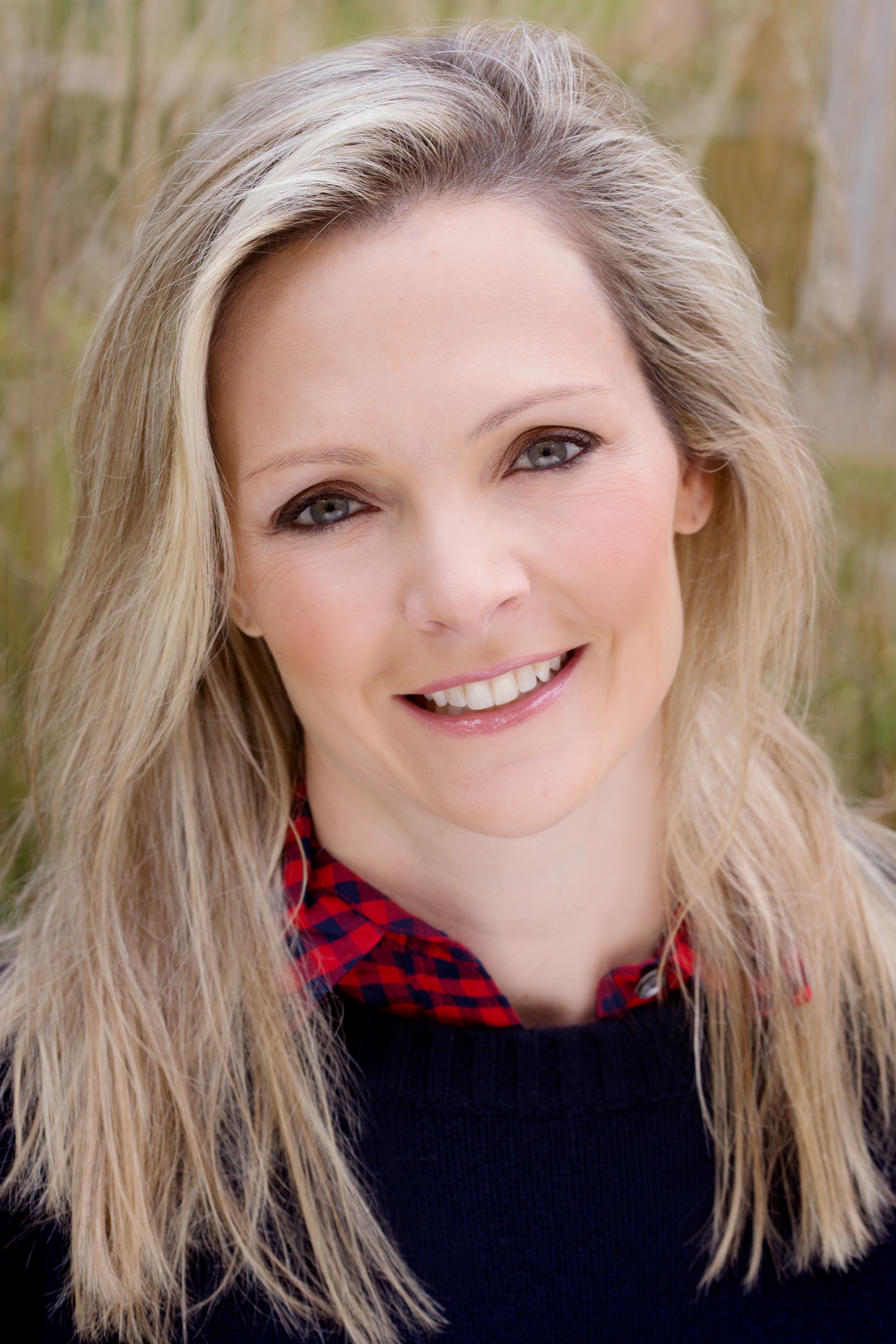 My Fellow Trepid Tech Mom: You Are Not Alone
Little Moments That Make Life Big
Let Kids Be Kids: Why Using Technology Isn’t All Bad
advertisement

My Fellow Trepid Tech Mom: You Are Not Alone
Little Moments That Make Life Big
Let Kids Be Kids: Why Using Technology Isn’t All Bad 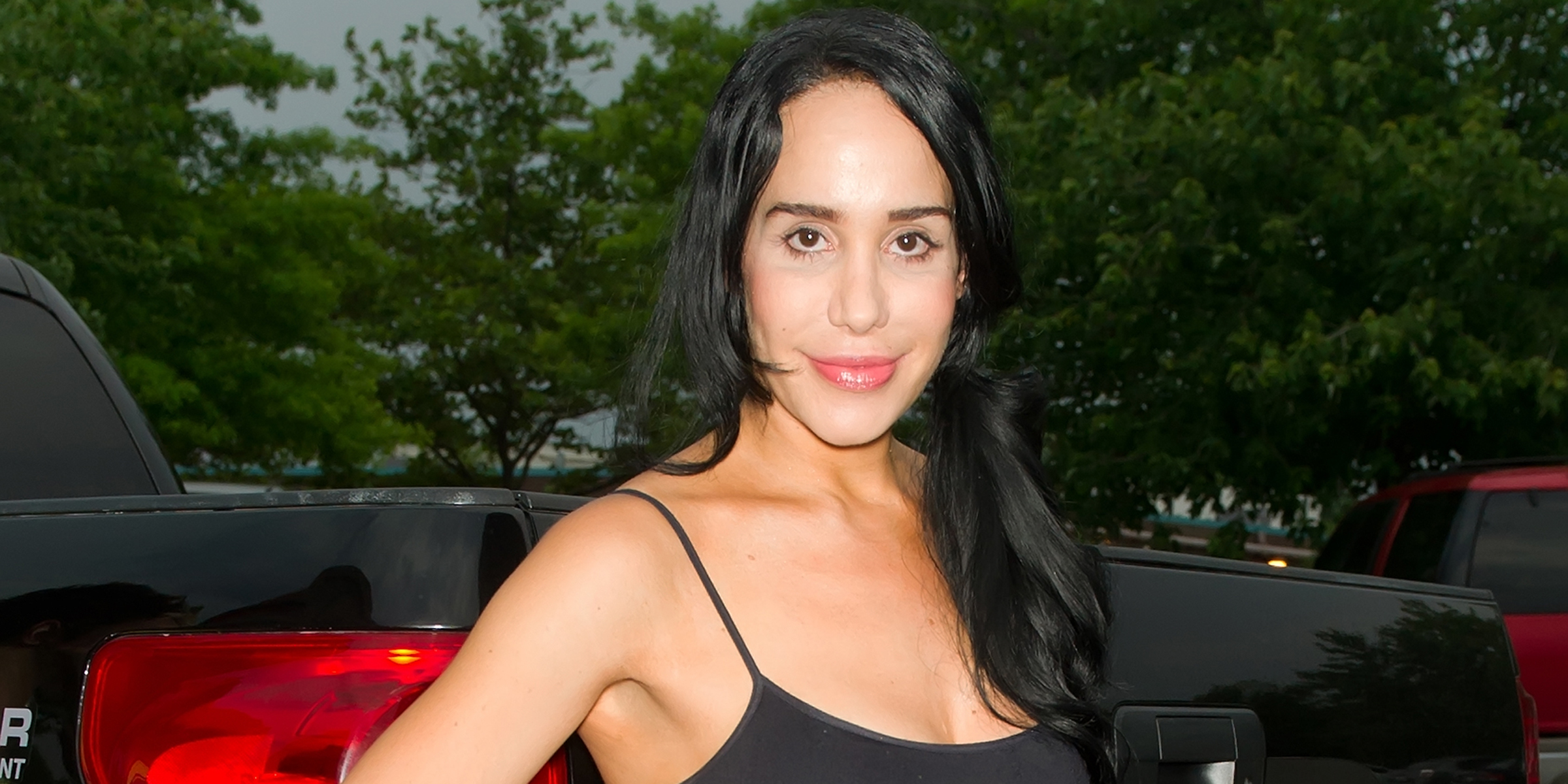 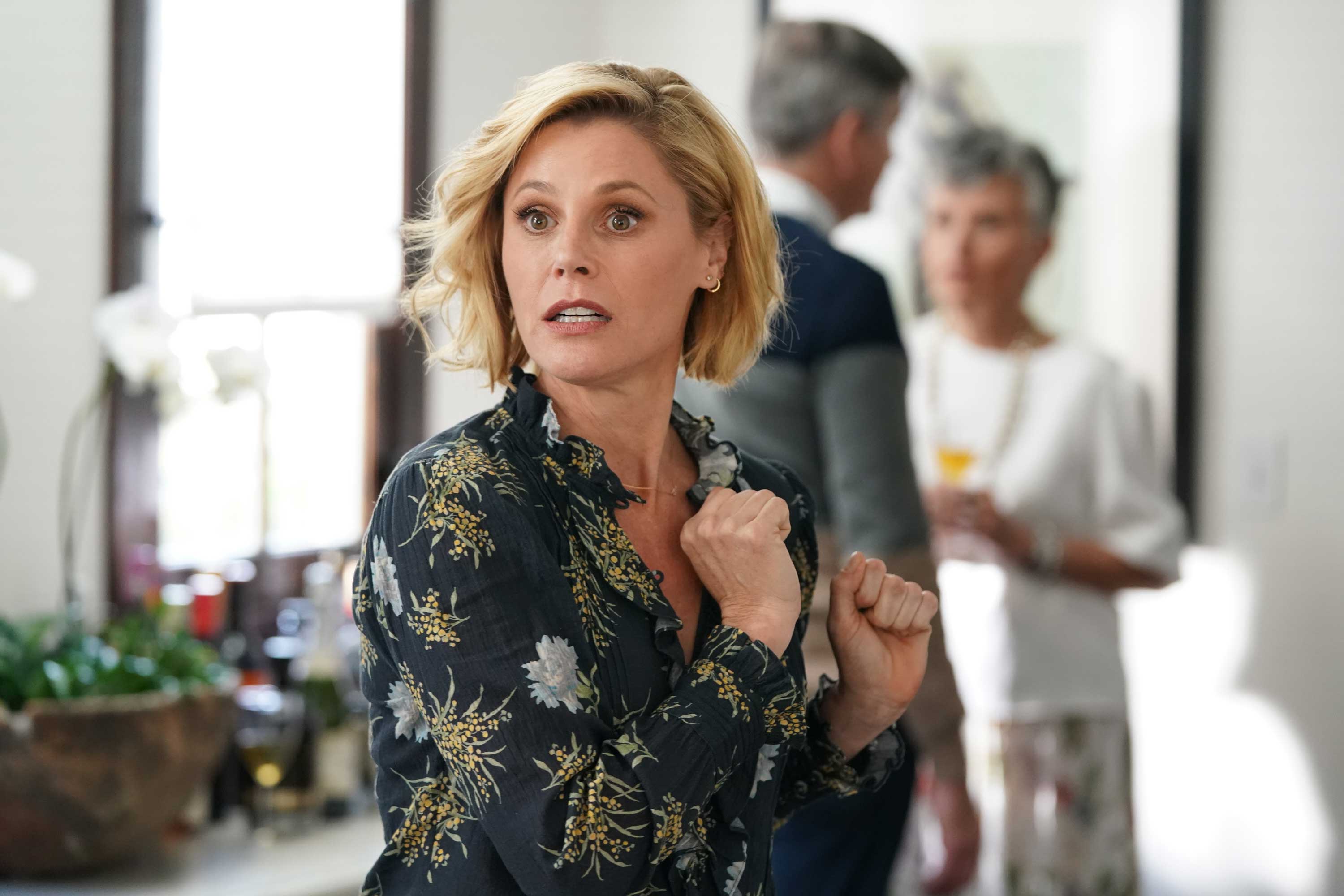 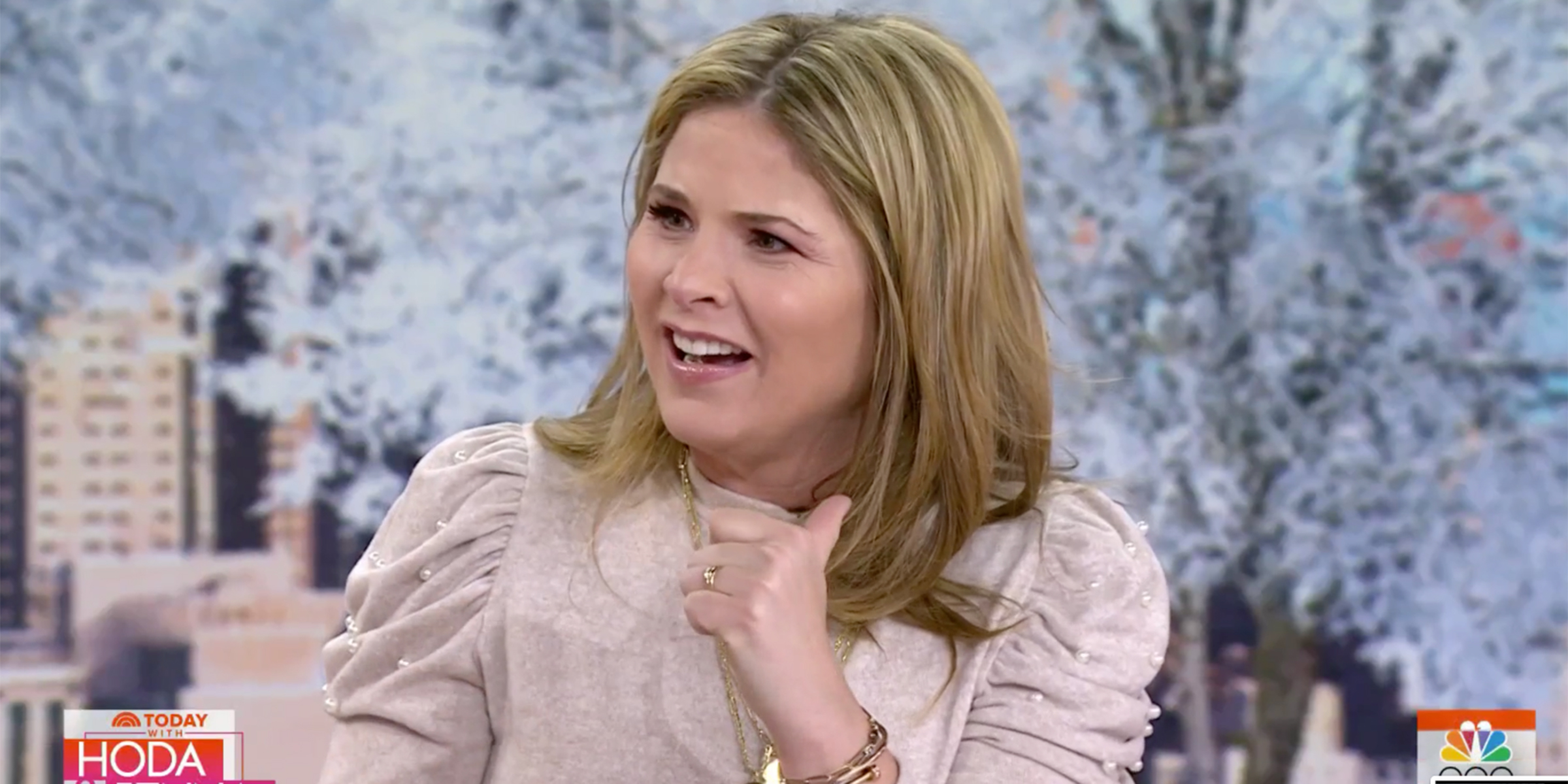 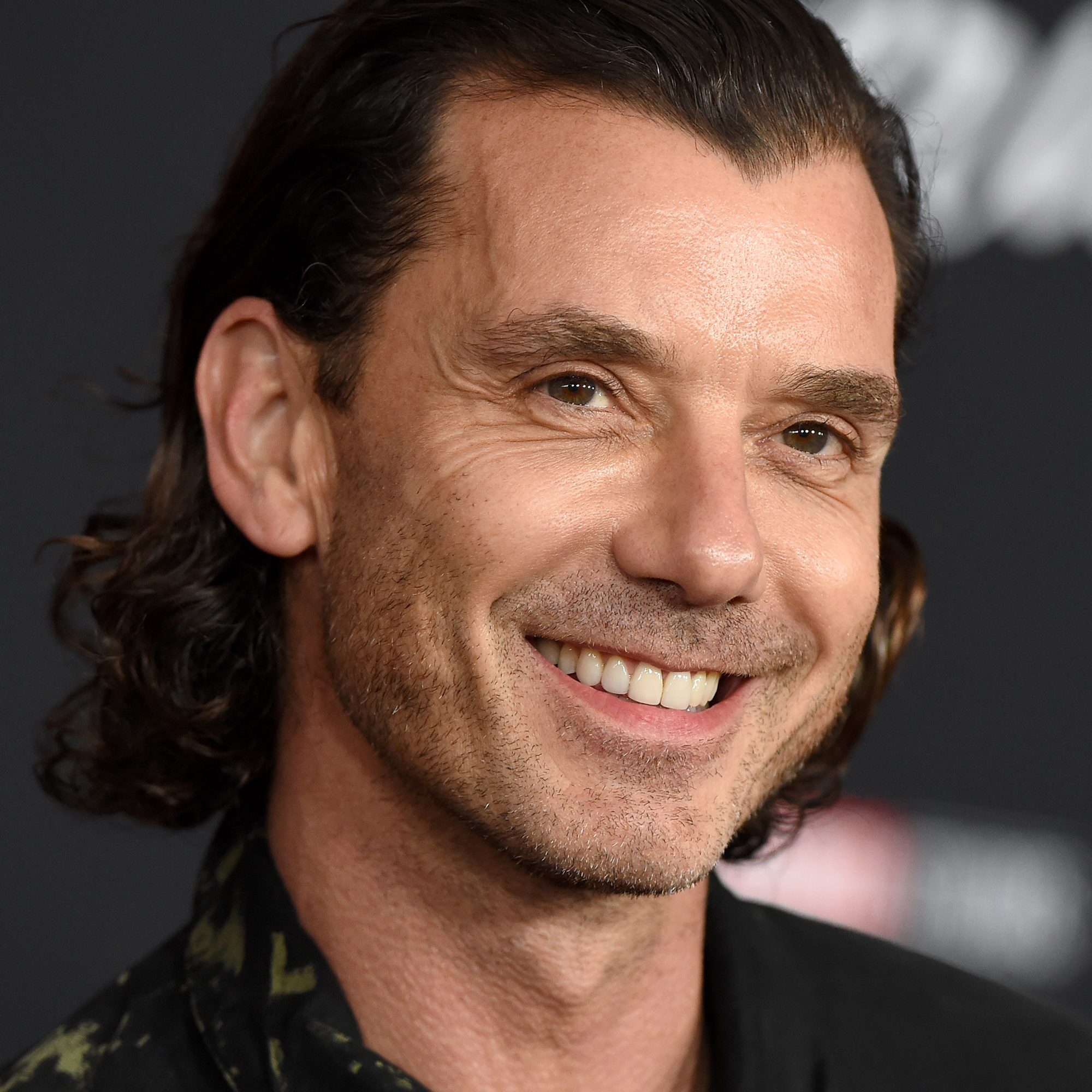