What my son taught me about Rare Disease Day

Published by Tales of an Educated Debutante on February 27, 2018 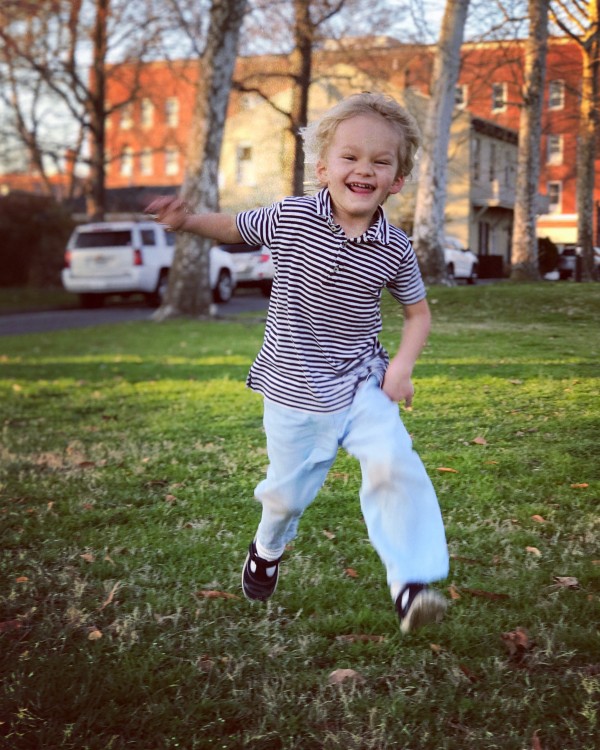 Before him, I didn’t know such a day existed and if I did, I must have glanced at the words beneath a photo and skipped along with my simple life.

Before him, I thought rare diseases were bad.

Before him, I was thankful for a regular and status quo life, one with kids who were just plain old kids, funny, naughty, squabbling ones who followed the predictable curve on the charts at the pediatrician’s office.

Before him, I didn’t know that some children didn’t fit on those charts or land on those neat and tidy graphs.

Before him, I watched those families from afar, marveled at their fortitude, and was filled with admiration, though on the inside, I was relieved that I wasn’t one of them.

Before him, I measured life in terms of good and bad. 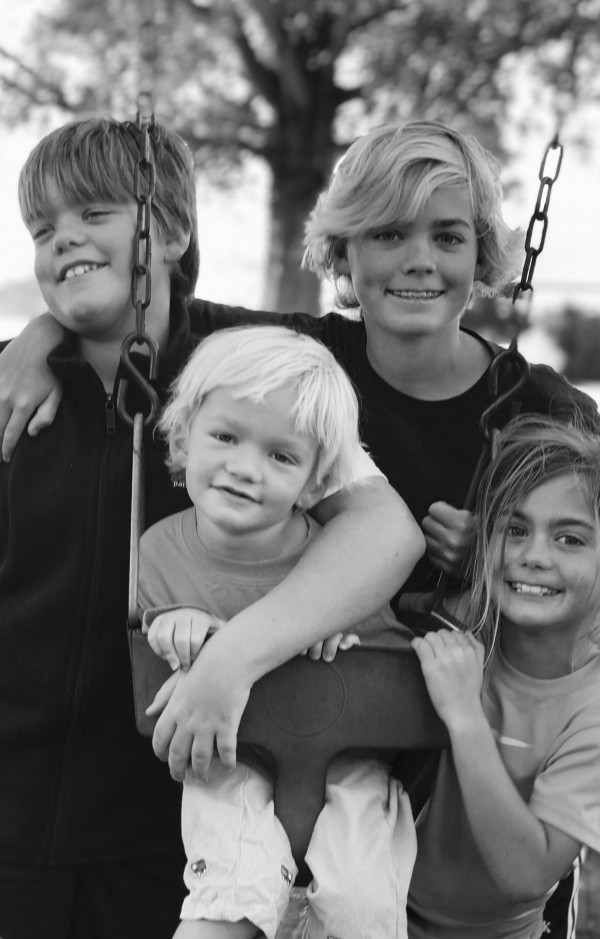 Before him, I didn’t know that different was its own thing, not good or bad, but an apt description of a complicated life with the kids who did not fall perfectly into this world.

Before him, I checked boxes and used an expensive black pen to mark tidy accomplishments in leather baby books.

Before him, I didn’t know it was an honor to love someone rare.

Before him, my book of life had an introduction, a middle and a scripted conclusion.

My expectations of perfection have been replaced with bolts of color and dog-eared pages smudged with the scrawled words describing a life that can’t be captured by lines or boxes, in books, on those graphs and charts, a rambling tale of love that resembles a celestial existence on this very round earth. 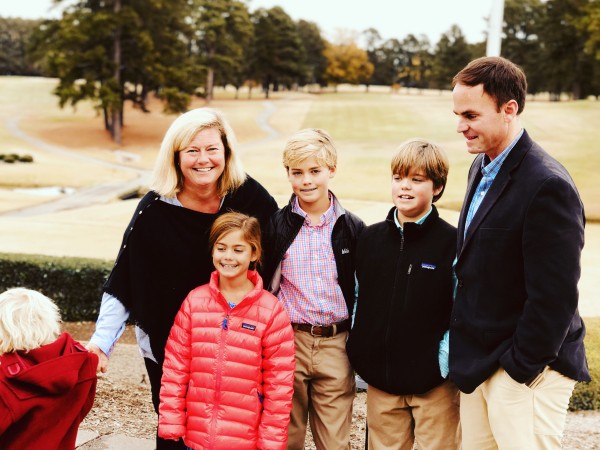 How To Manage Your
Write Your Kids a Letter
My teen didn't make the team, now what?
advertisement

How To Manage Your
Write Your Kids a Letter
My teen didn't make the team, now what?