Why working in morning tv and being a SAHM are basically the same thing...

Two separate events in the past two days have made me think a lot about my decision to be a SAHM and my previous career as a TV producer...and after some contemplation-- I've decided that the two are basically the same... Shaking your head?? Hear me out...

I mean, obviously, they are completely different jobs...But the same skills are used for both... More on that in a second. But first, the two things that got me thinking:

#1. 2 guys from the HVAC company we use were at our house for an inspection (we recently got a new boiler/hot water heater-- yay for hot showers!)... At one point, one of the guys noticed my Emmys. He asked about them and was flabbergasted when I told him that "in my past life I was a TV producer." We're talking jaw to the ground... I could almost read his mind -- I imagine his thoughts were somewhere along the lines of "this woman on the floor building a house out of Legos with a rambunctious toddler won those??" Can't blame him-- but his reaction got me thinking...

#2. I engaged in a bit of a debate on a pregnancy app about being a SAHM vs. being a working mom. For the record- I don't think one is better than the other. I think women need to do what is best for them and for their families, period. And women should support and not judge each others' choices... Mommy wars are dumb. Do what works for you.

But I digress... One of the things that stood out to me in this "mommy wars" debate was people talking about how hard it is to get back into the workforce after taking time off. And this got me thinking-- are the skills used to be a SAHM really that different than those used to be a TV producer?... Not really... Still not convinced? Read on (especially if you're a potential future employer- hey, you never know...)

Skill #1: Functioning on little to no sleep.

That brings us to Skill #2: Dealing with (and appeasing) a lot of different personalities.

As a TV producer you're dealing with your bosses, the regular on-air hosts AND guests. And even if everyone is as nice and professional as can be-- you're still dealing with a lot of personalities and opinions.

As a SAHM (and for all of these-- also just a Mom or Dad in general--working or staying home ) you're also dealing with a lot of personalities. True, many of them come from one toddler-- but nevertheless lots of personalities... Not to mention- other Moms and Dads. Parent (and toddler) politics are just as tedious and sometimes difficult as office politics. Do you engage when kids are fighting over a toy? Attachment parenting? Co-sleeping? Organic vs. Non-organic? ...Again, lots of opinions... Lots of personalities. Lots of using tact, charm, smarts, stubbornness and the perfect pitch to keep everyone happy. See? Same thing.

Oh, it's 3pm and you need me to do another segment for tomorrow? Sure let me just book a guest and then quick finish my other two segments and do a pre-interview....and go and cut some brolls quickly because I only have until 5:30 before it's too late to send them to playback and call my husband to pick up my kid at daycare and yada yada...

Not that different than...oh, it's 9:15 and we need to leave the house in 5 minutes to get to a doctors appoinment and you just pooped so we'll change your diaper and then I need to pack more diapers in case you poop again and a snack and crayons for in the waiting room. And oh, it's 9:18 now so we need to quick let the dog out while we put on our coats and... Boom. Multi-tasking and time management...

Skill #4: Being Prepared/Staying Calm Under Pressure

Hands down-- one of the best and scariest parts of live TV is that you never know exactly what is going to happen--so you write more questions than you'll ever need and come up with fun situations or games that will hopefully create a magical tv moment... And if that isn't happening or if suddenly a prop stops working or something goes wrong-you pause, breathe and fix things-- never panicking-- just taking action...

Being a mom is basically the same. You pack snacks and diapers and toys-- and try to prepare for every possible outcome-- but, hey, life is live and crap happens (often literally) so you deal with it..panicking does you no good.

I could keep going, but I think you get it. It takes skills to be a working mom. It takes skill to be a SAHM. So let's not bash each other's decisions and employers if you ever interview a woman trying to get back into the workforce after taking some time off-- please remember that she probably hasn't just been at home twiddling her thumbs. 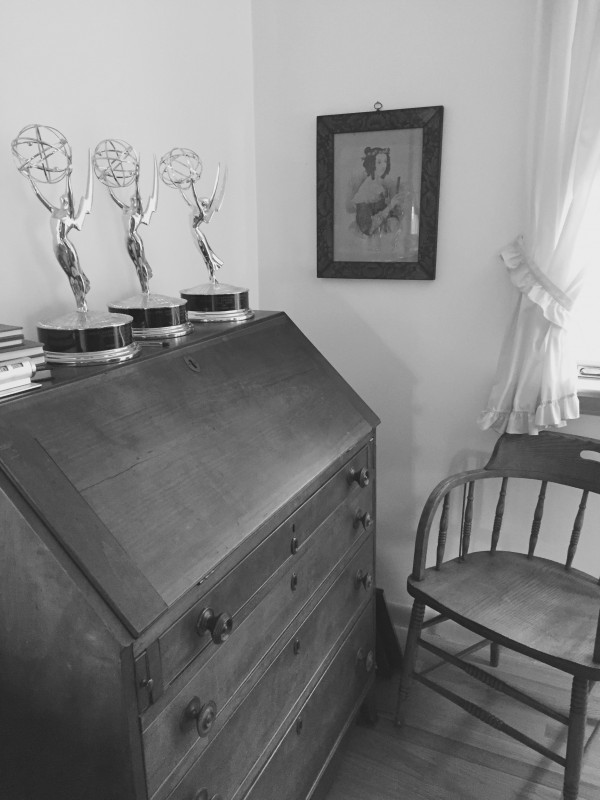 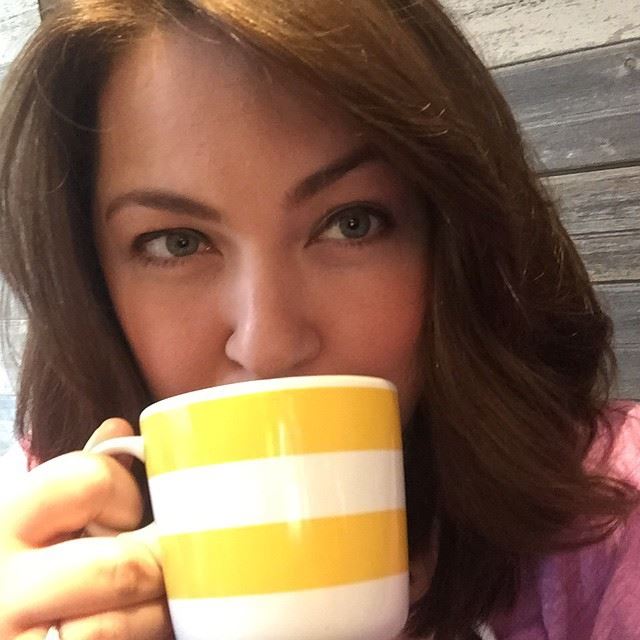 Susan is a former Today show Producer turned SAHM. She has an almost 2-year-old daughter, Addie, and is expecting a son in May. She blogs about the joys and challenges of parenting at SweetAddieB.com.

Working Moms Versus Stay At Home Moms: Who Wins?
We see you, working dads
Best Summer Challenge: DO NOTHING.
advertisement

Working Moms Versus Stay At Home Moms: Who Wins?
We see you, working dads
Best Summer Challenge: DO NOTHING.