Why Parents Should Let Their Kids Play Video Games 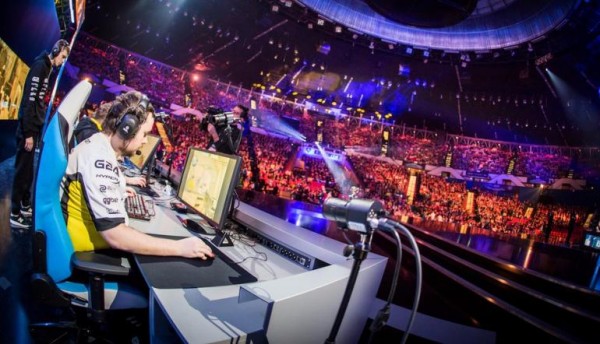 Historically, parents have been putting time limits on how frequently their children should play video games. Deemed distracting, time-consuming, and often sometimes violent, video games have seldom been encouraged by parents. However, eSports are entirely different. 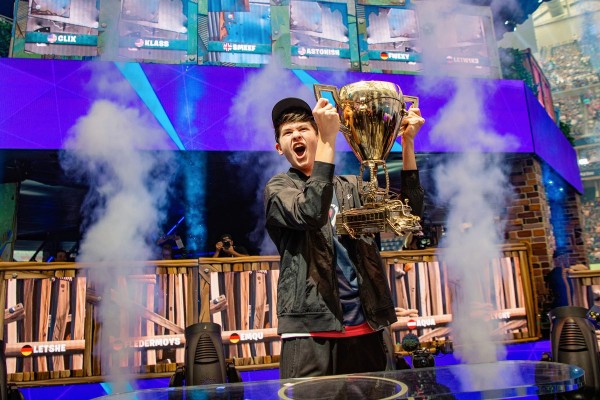 As a variation of a video game, eSports are competitive games with the chance to win some major cash - with the recent Fortnite champion (a 16 year old boy named Kyle “Bugha” Giersdorf) winning $3 million and the 2018 League of Legends championship’s $6.4 million prize pool. Multiple players join the competitions, and tournaments happen frequently and offer the opportunity for those outside the game watch. eSports are now considered to be a billion dollar industry according to CNN, and the average age of kids starting professional careers in the industry is 16 years old. With the chance to win between 6 to 7 figures before even going to college, the potential of eSports can’t be taken lightly.

I like to think about eSports as similar to athletics in today’s day and age. An article by Cameron Bolden draws some distinctive similarities, such as the fact that billionaires are the investors and owners behind many sports teams and eSports teams. Fans pay to watch. Players are paid based on performance. Time spent practicing and building a skillset is similarly arduous, and there’s no substitute for the hard work required to reach the rankings needed to place in these tournaments.

As a parent, if your child has big dreams of one day signing to the NFL or major league baseball, you’d naturally support their desire to join a team in their community and work towards that big goal. You’d invest in them if they seem to have a natural affinity towards it, and especially if they wanted to play competitively. eSports shouldn’t be any different.

In fact, there’s a higher chance that your child could become an eSports champion than a professional athlete, simply because it’s a solo endeavor, meaning they can practice all the time on their own without being restricted to only when a team gets together. And the pay off is somewhat similar: the chance to bring home a large paycheck, be recognized for the skills they’ve worked to hone, and of course, find fulfillment in something they naturally love.

There’s never been a better time to support your children in eSports. A 2019 report found that the eSports industry is up 27% from last year. Strong performance in eSports require a similar amount of skill and commitment as strong performance in athletics do - once parents can recognize the upsides and the potential, the more they can support their children in their eSports dreams.

If your child love video games such as Fortnite, League of Legends, Rocket League, or Global Offensive, express a genuine interest in the eSports. Gage if they’re serious about logging the time to perform and win in these larger tournaments. This type of video game, done competitively with larger goals, can teach your child about persistence, hard work, practice, and developing skills. Consider how you’d support them if they wanted the same things on a sports field.

It’s worth mentioning, too, that just as you put your children in Little League or beginners’ soccer to see how they liked it, trying out a round of one of these eSports games with them could be fun and educational. It’s all about supporting your child’s natural talents and giving them the opportunity to make something great from their own hard work. 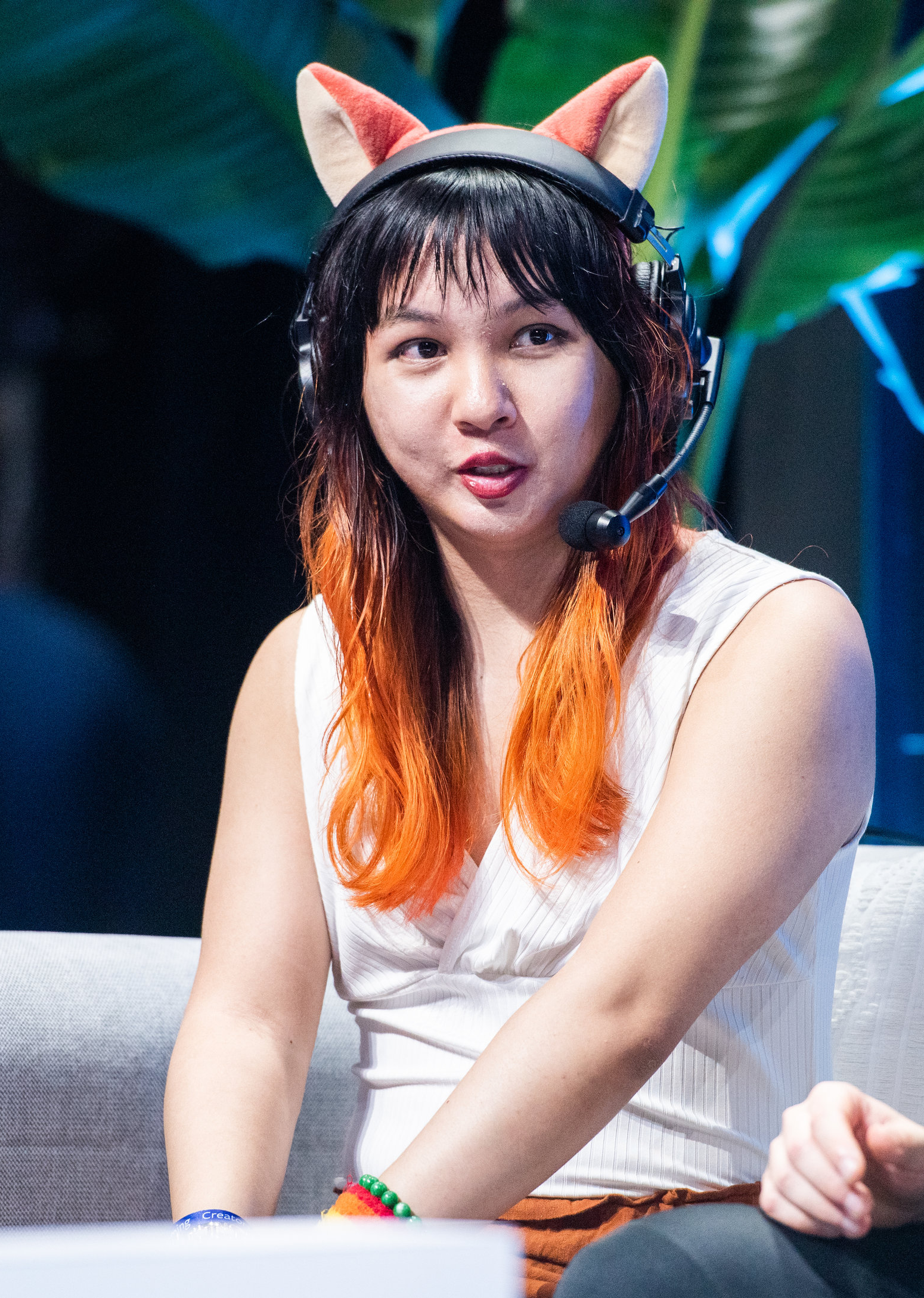 Freya Fox (Janelle Kao) is an Entrepreneur, Gaming, Streamer, Influencer Marketer, eSports consultant, and Singer. She was one of the first Facebook Gaming partners and built her career from playing video games. She was also a professional singer in Taiwan.

My Resolution: Encouraging Kids To Play Sports
Video Games and Your Child: All That Matters
Kids Gaming Addiction: Tips & Prevention