Why is Finding "Mom Friends" So Freaking Hard?!

Published by SonniAbatta on October 10, 2019

It’s not the loveliest thing to say, but if a mom and you’re being honest with yourself you’ve probably thought this a time or two as well: I hate finding “mom friends.”

"MOM FRIENDS." EVEN THE PHRASE IS MILDLY ANNOYING...

Like, why do we have to find a whole new set of friends and people to connect to once we have kids?

One answer is we don’t; but the reality of life–us having children when friends don’t, or vice versa; or a move that takes us away from our home tribe–means that most moms, at some point, will have to find some new friends at some point.

This is a topic I’ve heard quite literally every woman with children talk about at playdates or over drinks at a mom’s night out at one time or another. “It’s so hard finding women to connect with since having kids.”

HOW CAN WE ALL FEEL THIS WAY--IN A WORD, ALONE--WHEN WE ALL SEEM TO BE IN THE SAME SPOT? 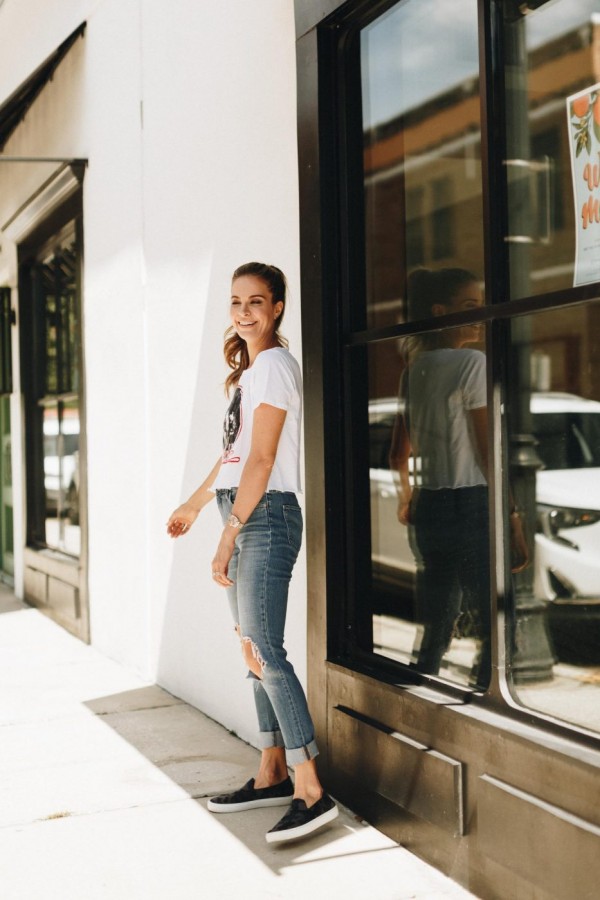 Listen guys, I’m not a therapist, or a mental health expert, and nor am I credentialed in any official way to advise anyone… but I am a mom who has a real issue with feeling like a left out loser sometimes, and let me just give you a piece of advice that really shifted things for me.

In those moments when I was trying–and striking out–finding mom friends, I came to this conclusion that made that sting of rejection a little better every time I felt it. It’s not profound in its depth, but it’s something that I can say probably took me a solid five years to really internalize, really feel.

AND THAT IS THIS: IT'S NOT ABOUT YOU.

An add-on to this truth is, Maybe they’re just not your people, and that’s OKAY.

Now I want you to take a minute and actually read those words out loud. Go ahead, I won’t judge. Because you–like I did–really need to internalize those words. To understand fully why that one mom didn’t invite you on the play date; or why that other mom never seems to open up to you about her own struggles; or why you can have the nicest conversation with that other mom at a kids’ birthday party and then she refuses to acknowledge you the next time you see her… All of that? Not you.

BUT HERE’S THE KICKER: IT’S PROBABLY NOT HER EITHER.

Like, short of some decades-delayed Regina George Syndrome, she’s probably just a fine and decent person too. But she’s just not your people.

It’s not as if I hadn’t heard or been told this advice dozens of times over the past seven years that I’ve been a mom; it’s just that it took me almost that long to internalize it. You know why? I kept thinking that if I put myself out there–that if I were unapologetically and unashamedly myself–that that would be enough for other people to be the same with me.

But now I realize, that’s not how it works. Just because I choose to share, to be open, and to try to solicit from others that same type of authenticity, it doesn’t mean that they are obligated to give it back to me.

AND–ONE MORE TIME FOR THE PEOPLE IN THE BACK–THAT’S OKAY.

Not everyone will do life, or motherhood, like you do. Frankly, some people may find you to be too much. You probably annoy some people. (I know I do.)

But on the other hand, I’m certain, absolutely certain, that there are many who appreciate the fact that you’re crazy, ridiculously shameless about the stories you share. Or they love you for your introverted self. Or even the fact that you’re a total lightweight and do really weird shit when you get a drink or two in you on Moms’ Night Out. *raises hand sheepishly*

Anyhow, let this be your reminder. Get your pen out and take notes, sister:

And that doesn’t make them bad people.

And if you’re years into this motherhood gig and still haven’t met your tribe, I promise that you will. It takes a long time to find a good thing.

And you (and your unapologetically amazing self) are just around the corner from someone in those same shoes who’s ready for you, too. 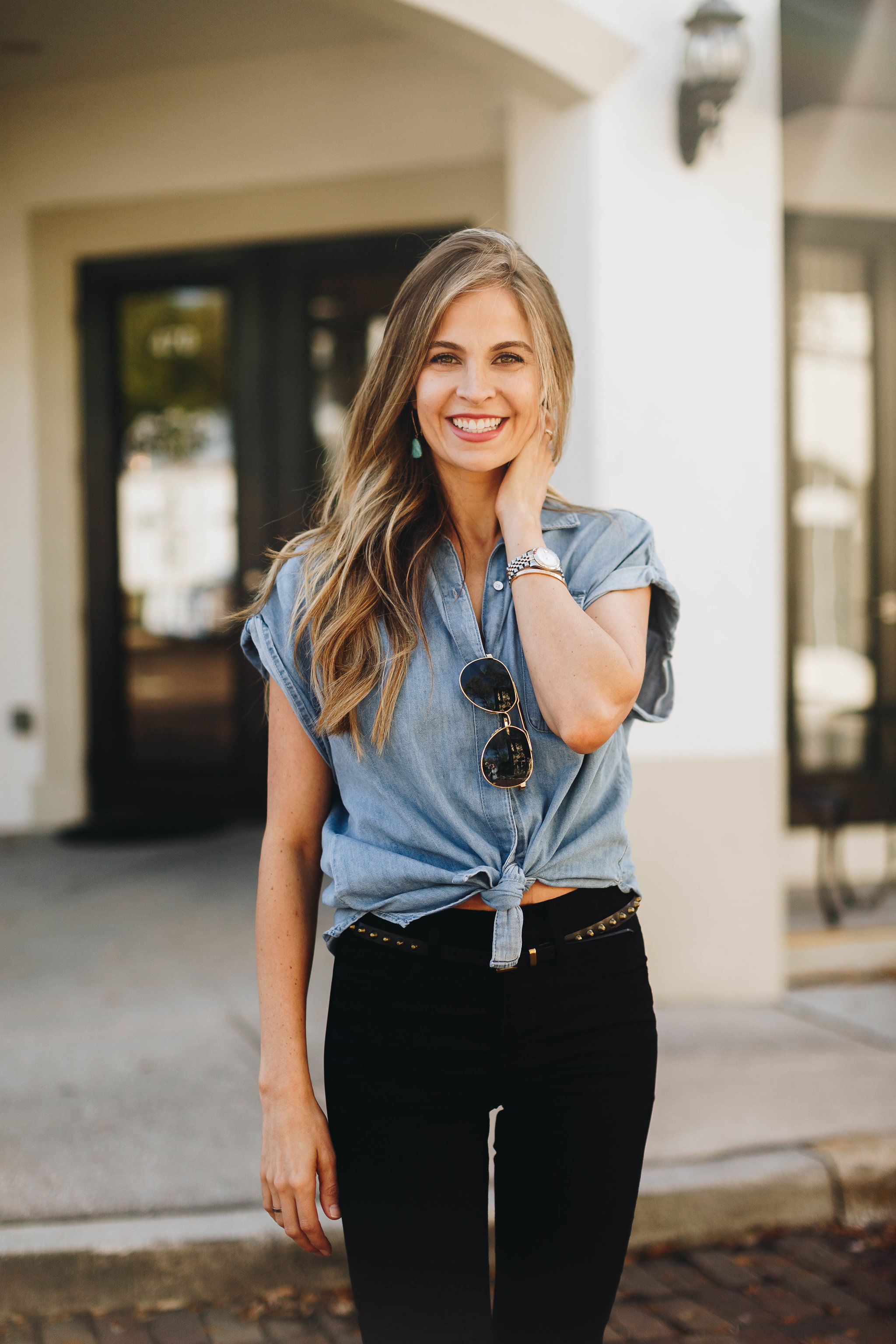 Why Special Needs Mom's Need To Find Their Tribe
3 Steps for Finding Your Mom Tribe
Tribes, Crews & Cliques…Oh My!
advertisement

Why Special Needs Mom's Need To Find Their Tribe
3 Steps for Finding Your Mom Tribe
Tribes, Crews & Cliques…Oh My!