Why I'm Thankful for Autism

Published by Stephanie Hanrahan on November 18, 2020

Four years ago, my daughter Campbell took a liking to a girl at a public play area.

As she chased behind her new friend, her mother and I struck up a conversation, and at some point she mentioned her daughter’s autism.

My daughter was two at the time. I was at the beginning of my suspicions that she shared that same diagnosis. This stranger—this mom—was the first person I told.

We became Facebook friends after that and never saw each other again.

Until this fall when we were placed in the same women’s group.

Call it what you will, but the universe, God, wanted us in each other’s lives. And last Thanksgiving, our new friends (who feel like old, familiar family) joined us for Thanksgiving. 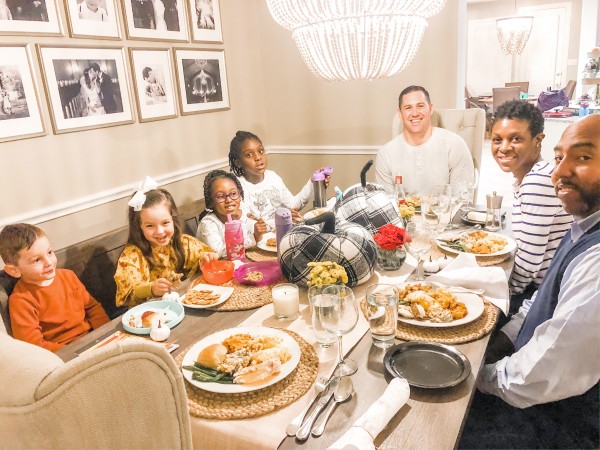 I can’t tell you what it feels like to find your “I get it” people, but I can say we stayed up until midnight chatting about all the good and hard things in life. Without this friend and her family, we would’ve spent Thanksgiving by ourselves.

With them, I feel like we’ll never be alone again. 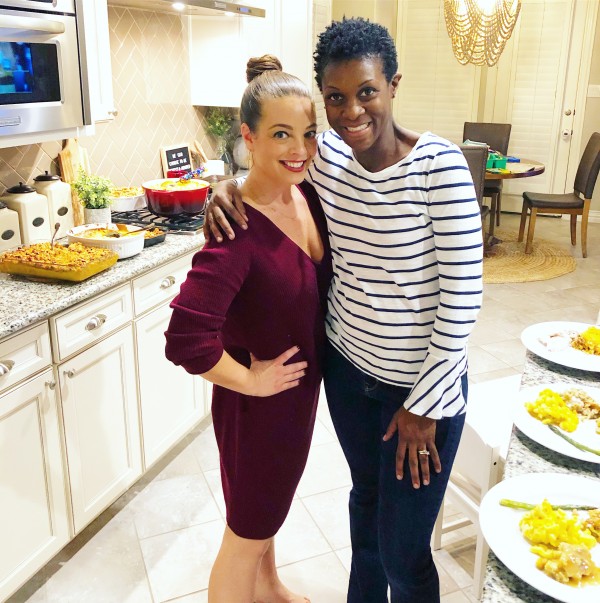 You never know what your greatest source of worry or pain will deliver to you.

It just could be the people you need the most.

M.o.C.h.A. Two - It Takes a Village
I Gave Her The Wrong Advice
These 2 strangers have 1 incredible thing in common: Autism
advertisement

M.o.C.h.A. Two - It Takes a Village
I Gave Her The Wrong Advice
These 2 strangers have 1 incredible thing in common: Autism