Why I Always RSVP "Yes” to Kids Parties

Published by Alejandra Fernandez on April 8, 2016

You guys.. This one breaks my tiny cold heart. I refrained from posting on social media about this, and instead bottled up my sadness to bring you this post.

Last week, Veronica, my oldest, was invited to a birthday party.

Party day rolls around. The girls’ room is a disaster and they’re acting like jerks- talking back, hitting each other, etc. John and I threaten a gazillion times, like we normally do, that if Veronica doesn’t shape up, she won’t be attending the party in the afternoon.

We fight with her to just stay in her room and pick up. We get every excuse in the book, and after a while I consider actually not allowing her to attend the party. For a little bit I contemplated what I would say to the mom, because it seemed so rude to back out of the party only hours before we were supposed to be there.

Thankfully, Veronica got it together, and along with her younger sister, they got their room in order. Once everything was picked up, V and I made a quick trip to pick up a gift before heading over to her friend’s house.

Due to my terrible navigation skills (even with Siri guiding me) we arrived about 10 minutes late to the party. The parking situation in front of the house was relatively sparse, so I was surprised to not see more cars on the side of the road in the area. As we entered, I realized it was because we were the first ones there. 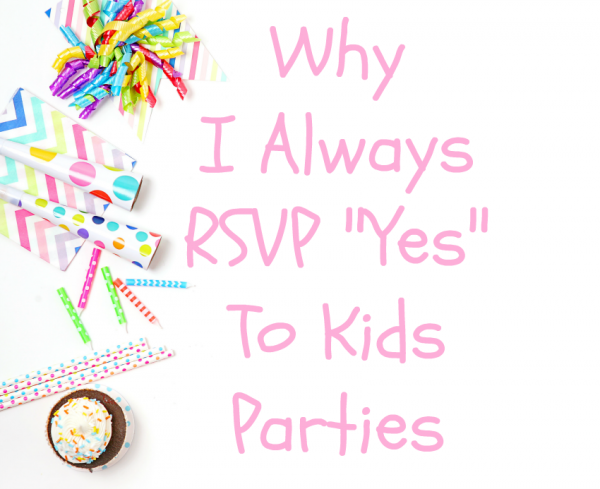 I chatted with the mom a little bit while Veronica went out back with the birthday girl to jump in the bounce house. A little more time passed, and we were still the only attendees. I noticed there were about 30 or so goodie bags made up, and the mom said that they had invited the entire class, along with everyone in the birthday girl’s after school program, so they were expecting a bunch of kids.

Well, the hours ticked by, and only a handful of kids ever showed up. The birthday girl appeared to have had a blast. But still, I couldn’t help but be a little heart broken for her and her mom, who worked so hard on all the of the party preparations. I mean they had a shave ice and popcorn machine, plus a ton of homemade food on the tables!

I don’t know if it’s a Hawaii thing, since this is the first location that we’ve started to attend parties, or if it’s just how the times are now, but I remember entire classrooms of children showing up to parties back in my day. At the last few parties that we’ve attended there have always been fewer than five classmates.

I’m so glad that Veronica was able to attend this party, and have a great time, while also making her friend’s day.

So, unless we have a major event going on (like one year we were invited to a party on Adri’s birthday), I will normally say yes. It isn’t so much about making my kids happy as it is about making the birthday kid feel special. 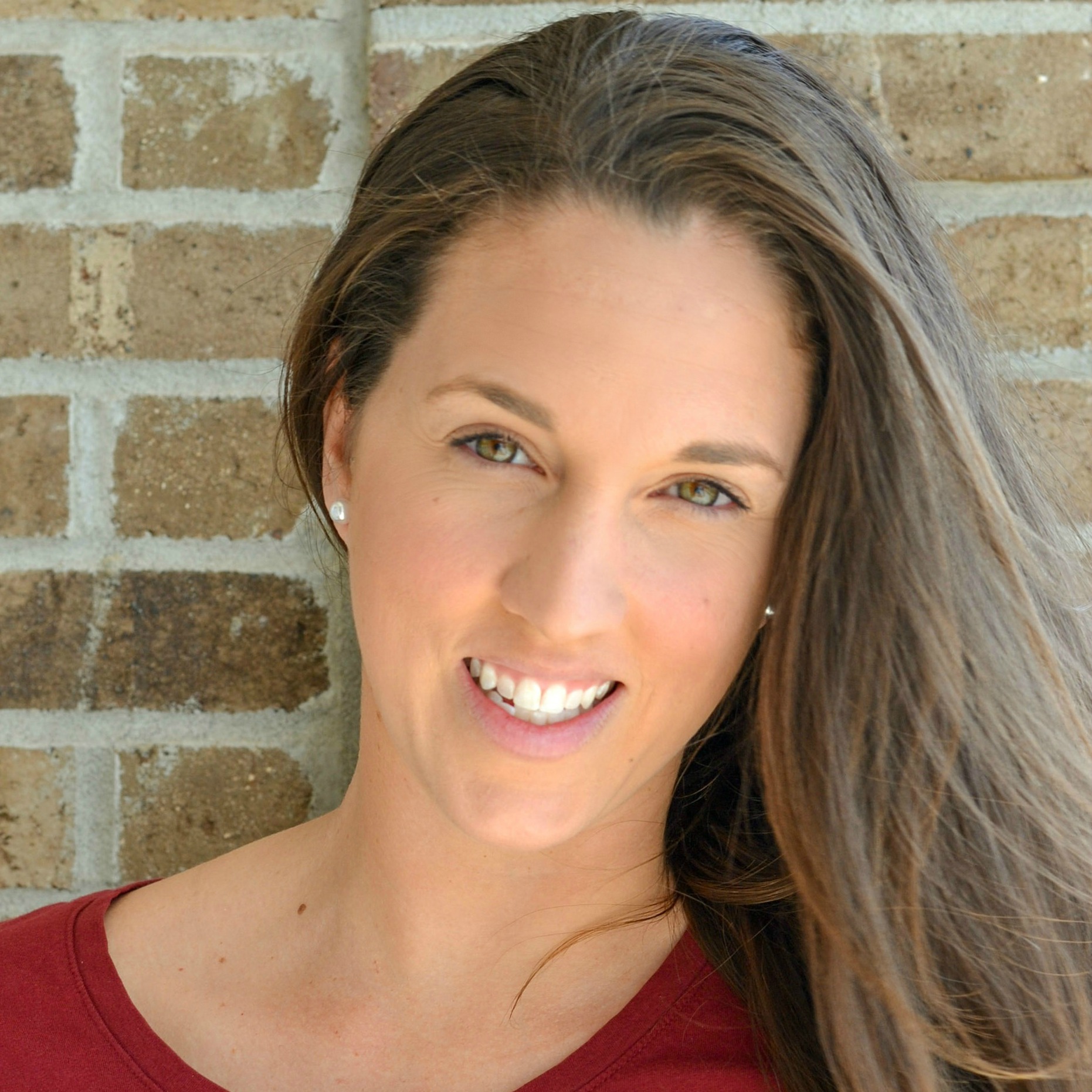 I’m a military spouse and mama to three little girls. Currently, our family calls the Newport, Rhode Island area home, but we’ll be on the move again next summer! My goal is to inspire other modern-day parents and military spouses with the content I create and share.