Going to Target. Not a big deal, right? For me, it took 11 weeks until I felt confident bringing my son to the store with me. That may s

ound crazy. But, I have my reasons. Throughout my entire pregnancy, in order to keep my Crohn’s disease in remission, I chose to follow doctor’s orders and continue taking my biologic drug, Humira…along with a pill called Lialda.

I’ve been giving myself Humira injections since 2008. Since I started the shots I’ve known that the drug suppresses your immune system. If someone is sick around me, I am much more susceptible to catching their illness.

So, as a first-time mom…you can imagine why I was a bit apprehensive to take my son out in public or allow just anybody to hold him. My pediatrician let me know at his 2-month appointment, that his immune system will be suppressed until he’s about 6 months old since Humira passes through the placenta. My gastroenterologist team agreed with my pediatrician that Reid should not receive live vaccines (aka the Rotovirus) and that until he was vaccinated at 2 months, he needed to keep a low profile for his own protection.

Humira is “safe” for pregnancy …that’s the hope anyway, which is why I chose to only breastfeed Reid for three days. Gave him the colostrum (aka liquid gold) and then, as hard as it was (and much more emotional than I thought)… we started him on a bottle since there are no long-term pregnancy studies associated with the injection and breastfeeding.

This week, I decided to take Reid to Target on a whim. I was driving home from my mother in law’s house after a nice visit.

Reid was asleep in the backseat. His next feeding wasn’t for an hour. I figured this was a good time to try this out. The experience of putting my son in the cart and bringing him into a store for the first time was empowering and exhilarating. I kept checking on him and smiled to myself as my new little shopping buddy had sweet dreams as I filled the cart around his car seat.

I know keeping him “in a bubble” isn’t going to be healthy for either of us. Staying out of public stores—whether it was a grocery store, the mall…or Target…for 11 weeks hasn’t been easy. But, my husband has been incredibly helpful and we take turns running errands when need be and leave Reid at home.

For those who haven’t walked in the shoes of someone with a chronic illness or someone whose child is immune suppressed (no matter what the reason), it may be difficult to understand the importance of this decision. When you live with an illness every day of your life for nearly 12 years (whether you’re in remission or not) it’s part of your daily life and you learn to make sacrifices to protect the healthy days you have.

I know I’ll be on Humira for my future pregnancies and no matter how big my family is, we’ll find a way to keep a low profile when it matters most.

I’m inspired by my Godmother who raised three kids four doors down the street from me and spent YEARS without going in public since her middle son was the eighth newborn heart transplant in the United States. The slightest cold or infection could have taken his life. As cousins who grew up more like siblings, we entertained ourselves at home or outside in the backyard. We took every precaution to keep him healthy and safe. I wore masks for years as a little girl playing alongside them.

You make your situation doable and do what it takes, because nothing is more important than health and family. My cousin Bill was FIVE years old before he went to a movie theater. Him and his siblings saw Pocahontas with my siblings and it’s a moment we all remember to this day.

I’m glad my husband and I have waited as long as we have to bring Reid out in public. It will do my heart good to know when Reid’s 6 months, that his immune system will be like most other babies on the block.

Just like with chronic illness, with motherhood, it’s imperative to celebrate every small victory and accomplishment along the way, no matter how big or small it is. Now, for that first trip to the grocery store… 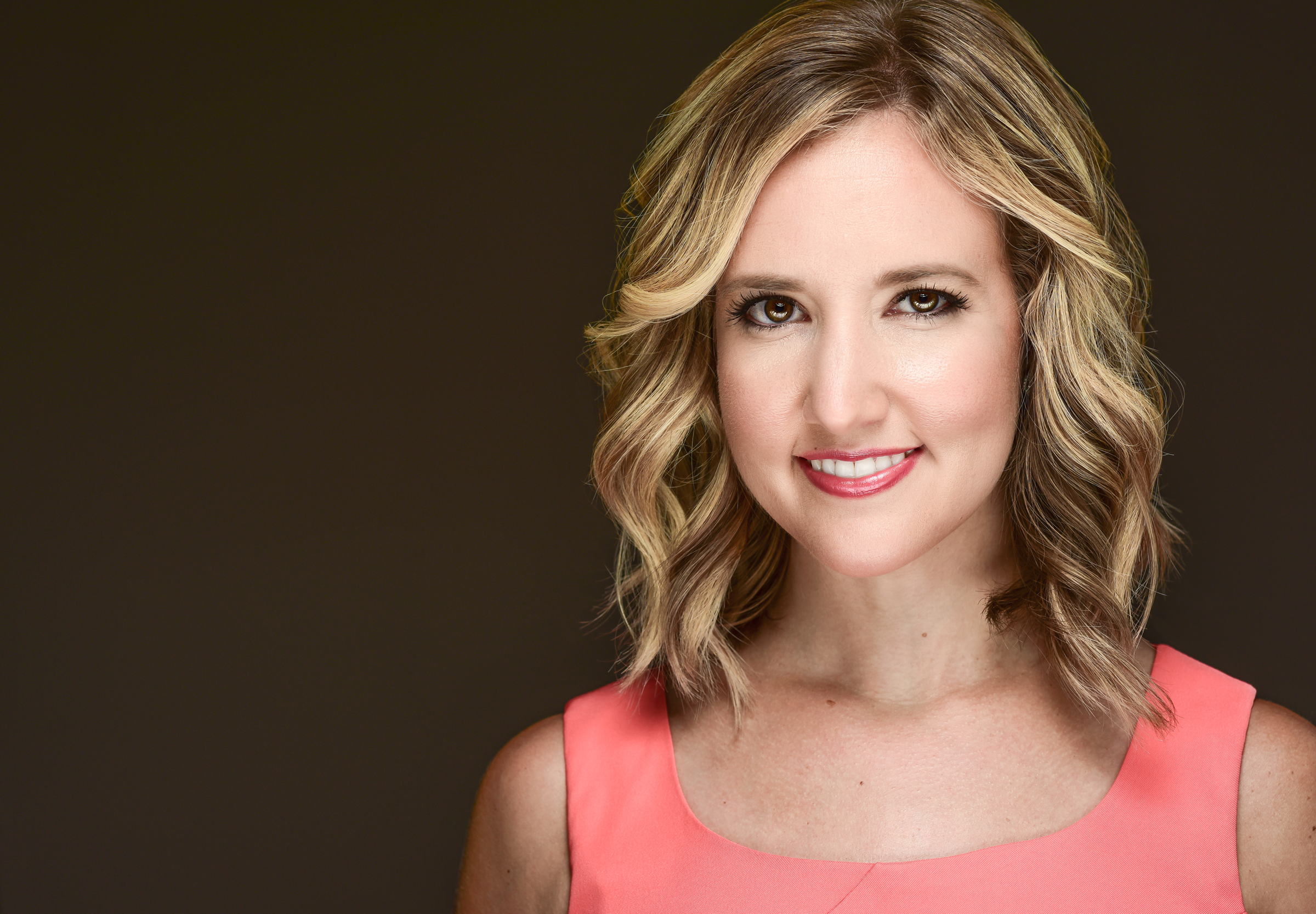 Natalie (Sparacio) Hayden, 35, is a former TV news anchor and new mom with Crohn’s living in St. Louis. Her mission in life is to be an advocate for those battling inflammatory bowel disease and to show that a chronic illness doesn’t have to dull your sparkle.

Why as a mom-to-be with Crohn's Disease I've decided not to breastfeed my son
A Journey of Hope: Hospital residents no more - two years of miracles
“Thank you” to our Pediatricians: Looking Back with Gratitude
advertisement

Why as a mom-to-be with Crohn's Disease I've decided not to breastfeed my son
A Journey of Hope: Hospital residents no more - two years of miracles
“Thank you” to our Pediatricians: Looking Back with Gratitude