Why a Routine Is Important for Your Kids

Published by Marcine Stanley on September 5, 2019 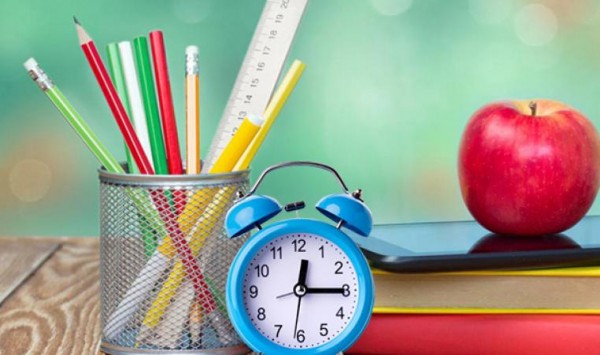 Everyone knows that having kids is the best thing to ever happen in your life. Everyone also knows that they are extremely demanding, both physically and mentally. In the early years, they are more physically demanding with late-night feedings and chasing around toddlers. As they get older, they are more mentally challenging, especially in the preteen and teen years. I never considered myself a person who was into routines and structure, but after I had my second child while managing a full-time career, I found that I needed some structure and routine to help make things more manageable so that the time spent with my kids was the best that it could be.

With my first child, I was under the impression that this was easy to manage. She was mostly laid back and easy-going. I assumed that the second one would be the same way, but I was wrong. She was the quintessential "wild child." She was not a bad child. She was energetic and prone to more than the occasional meltdown moment.

Things could go from calm and collected to chaotic in a second's notice. I felt like I needed to get some control over the situation. Then, I started noticing that she had more meltdowns when her routine changed, or something happened unexpectedly. When I talked to my mother about it, she told me that all of her children were the same way, and we all had tantrums when we were children. I suddenly felt more than an ounce of compassion for my dear mother, as I tried to imagine what it was like for her with four of us.

Now, there is science to back up what my mother experienced. Children live in a world where they are exposed to new information every day. In a world with so much new information, they can quickly become overwhelmed. They thrive in a predictable world, and adding a framework to their activities can make them better able to cope and not become so overwhelmed.

When changes do occur, such as when dad needs to go away for a couple of weeks for work, having a routine in place can make the time more manageable for a toddler, this can also help you manage this time more easily too.

When children are newborns, they have no sense of time and simply live life in the moment. However, establishing a routine early in life can help them too. Having a routine helps set up cues about what to expect next. For instance, having a bath means that it is time for bedtime.

One of the most challenging things that I found when trying to establish routine was keeping up with them. I needed a structured system to help me keep track of what I needed to do from day to day. Writing things down in a bullet journal or diary can help keep yourself on track and give you a sense of control too.

The best thing about a bullet journal is that you can adjust it as natural changes occur to your child's routine. You can also use them to keep track of your child's favorite food, toys, and when they first become fussy and give signals for a midday nap. Knowing this is coming up can help you plan for it better during your day. You can make notes of the child's sleeping and eating habits and moods after certain activities. This can help you plan trips or changes in the routine so that they will be less disruptive for the child and easier on you. It is always best to introduce new habits one at a time, such as presenting the high-chair and solid food in separate stages, rather than both at once.

I am thankful for my mother's advice because it saved my sanity after the second child was born. At the same time, it's also important not to become obsessed with structure. While having a routine is an important base for the child, they also need to learn to cope and adapt to new circumstances. Balance really is everything. 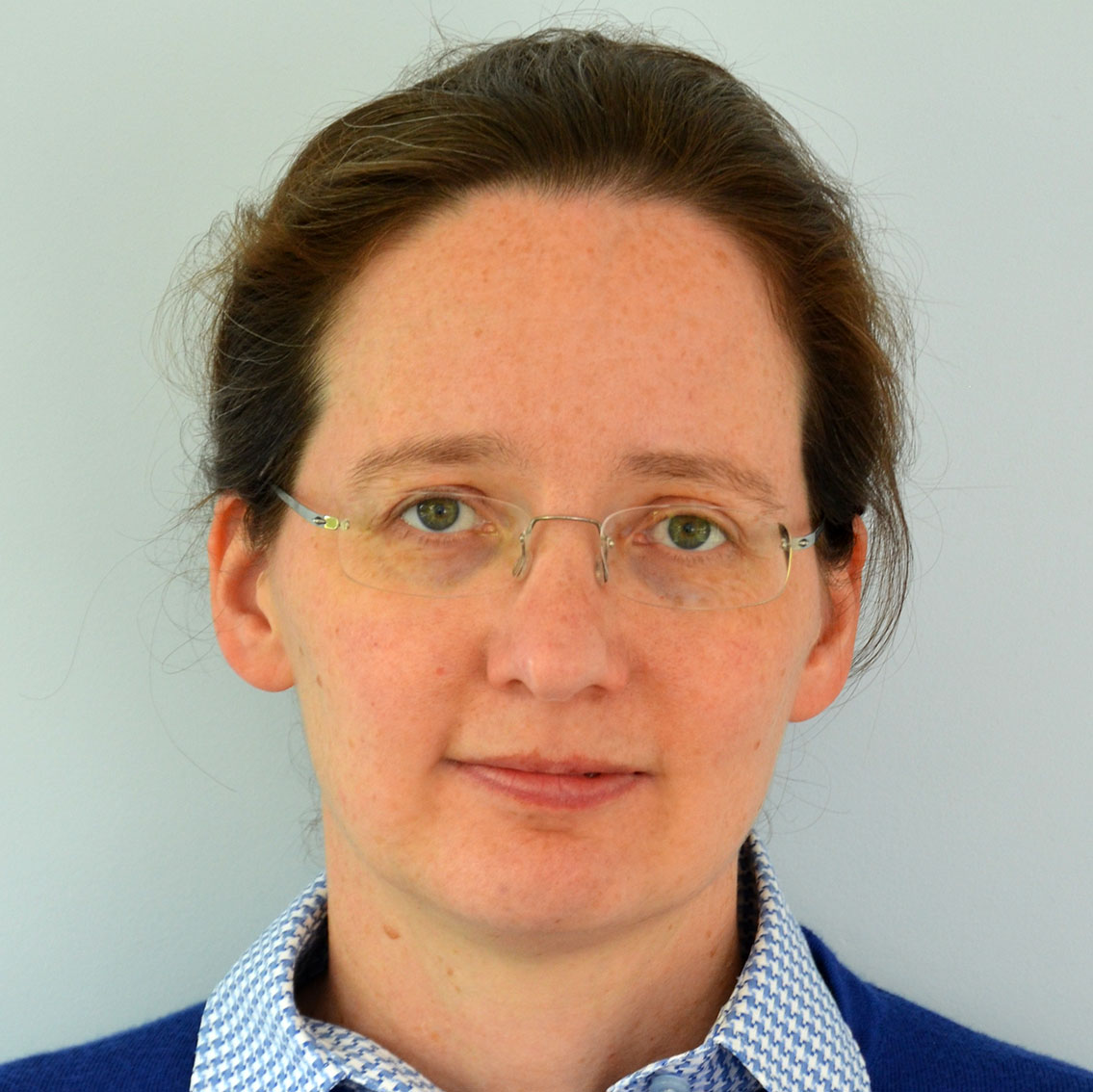